When the Māori warrior chief Hongi Hika granted European missionaries some land on the site of the Kororipo pā near Kerikeri back in the early 1800s, the first thing they did was plant food crops and orchards, including the now-elderly pear. 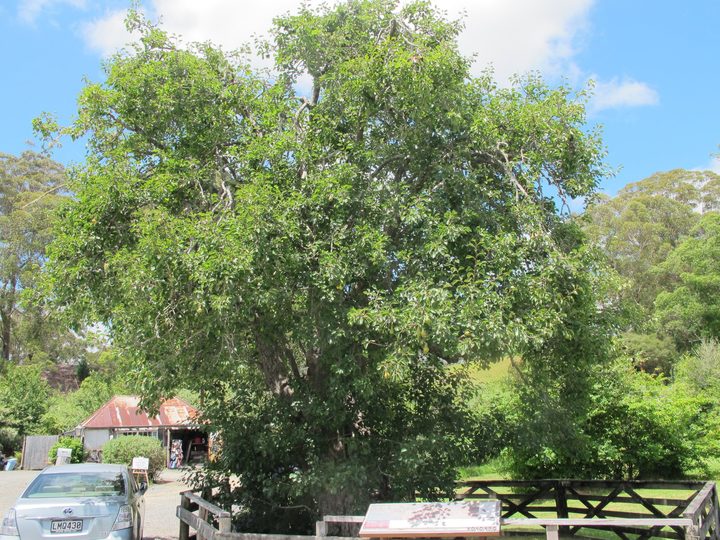 It's of the Williams Bon Chrétien (Williams good Christian) variety, which the missionaries would have been familiar with.

“It’s the most popular European pear and probably the missionaries chose it because it was a ‘good Christian’ pear. Often they’d plant things that were in the Bible, like olives and figs, whether [they] would work here or not.”

Establishing food sources was the first priority for missionaries, she says.

“John Butler, who was one of the earliest missionaries, he wrote in his journal he was planting upward of 150 fruit trees a day over a certain period of time, they were really trying to use as much land as they could.

“The idea was to as get as much food into the ground as they possibly could. On 1 October 1819, John Butler writes that he’s completed sowing all their seed in the gardens and orchards.” 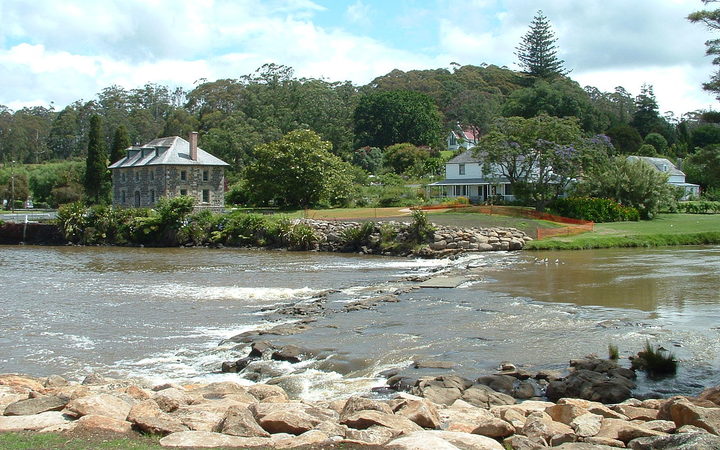 The planting was a huge undertaking, Bigwood says.

“About 3000m2, which is a huge amount of tillage, all dug by hand. They had no ploughs or anything at that stage.”

“Pear trees are the longest-lived of all the fruit trees. There’s another one on the river bank orchard which is 10 to 15 years younger. Both of them are now hollow, which is quite common for elderly pear trees, it doesn’t affect them in any way, they just tend to hollow out.”

The elderly pear of Kerikeri has weathered its share of abuse with no ill effects, she says.

“The oldest one, in the 1940s, it was written that the people who leased the Stone Store in those days, the Kendalls, used to burn their weekly rubbish in the hollow of the pear tree, so they are very hardy.”

“The Stone Store, which is a Georgian warehouse, is made out of local basalt and Australian sandstone and it was the store that was put in in the 1830s that the missionaries built to replace a wooden store.

“The other famous building is Kemp House, or the Mission House, which is just behind the Stone Store and that is New Zealand’s oldest building. It’s kauri predominantly and it was built for John Butler.”

The two buildings are now managed by Heritage New Zealand.

“A succession of families lived there until the 1830s until the Kemp family moved in. They were there until 1974 and Earnest Kemp, who was the then occupant, gifted it to the people of New Zealand.

“They are amazing buildings, they are pre-Treaty, It’s a place where some of the first earliest relationships were forged between Pākehā and Māori in New Zealand.”