One of the most interesting ways to look at history is through objects. It's one of the reasons museums still have a place in a digital world. But there's a strong argument to be made that our hallowed halls don't always reflect the lived experience of the cultures museums are trying to examine. The history of material culture has taken huge leaps in recent decades.

The BBC and the British Museum carried out an excellent project recently where it surveyed the history of the world in 100 objects. The program included items as diverse as a Japanese bronze mirror, a British suffragette defaced penny and the credit card.

Jock Phillips is a free-lance writer who lives in Wellington, and is one of the country's most well-known historians. He's now in the early stages of an new project called A History of New Zealand in 100 Objects. It's early days for the project right now but we thought we might be able to help Jock out. What are objects from your part of Aotearoa that act as keys into stories about the land and the peoples who have lived on it.

We talk today to three listeners who have made fascinating suggestions! 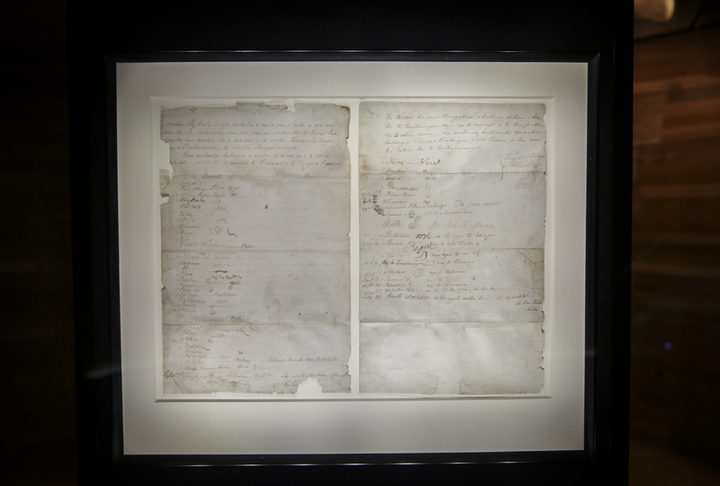