Staff at Dunedin's Wildlife Hospital have treated over 40 species in the year its been open – and about a third of patients were endangered or critically endangered.

The hospital mostly cares for birds, including a good number of kea – so intelligent they're difficult to keep detained and entertained – and one of New Zealand's extremely rare wild black stilts (kakī). 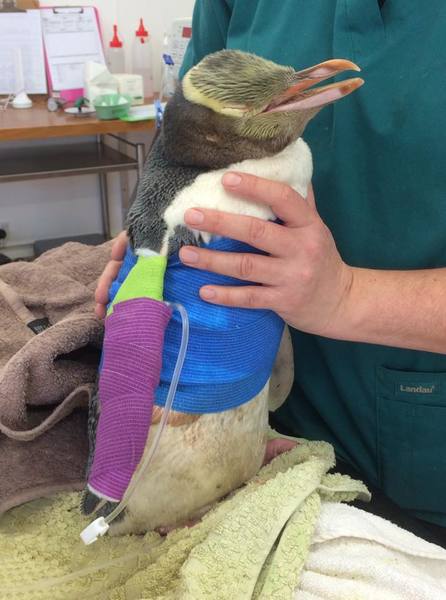 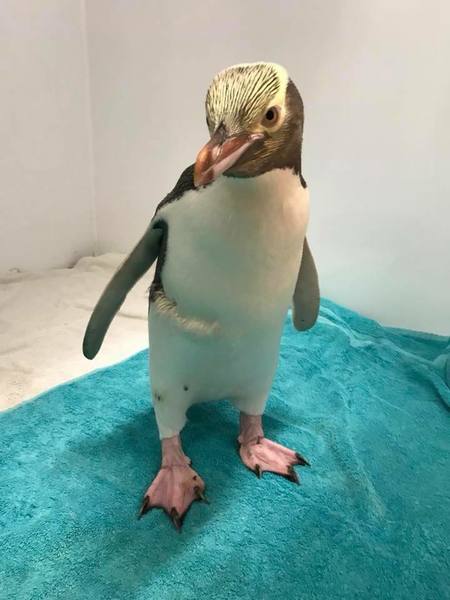 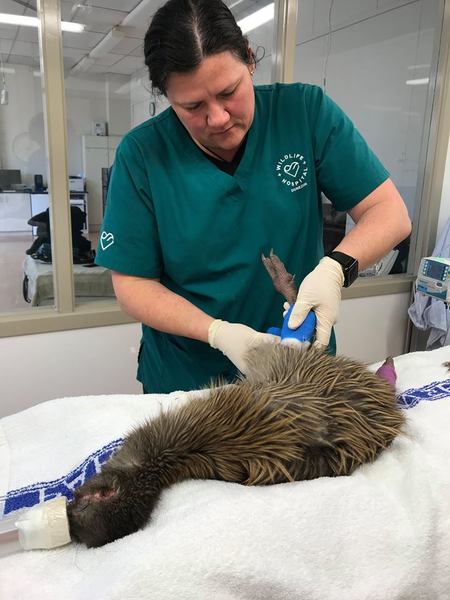 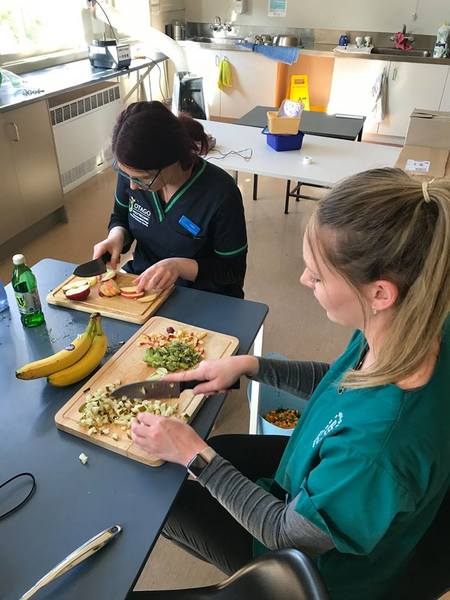 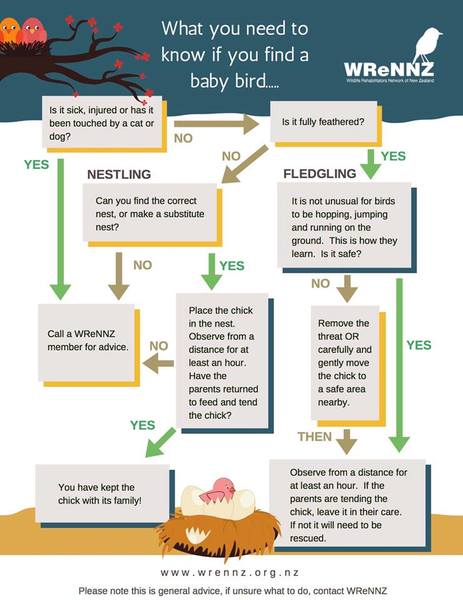 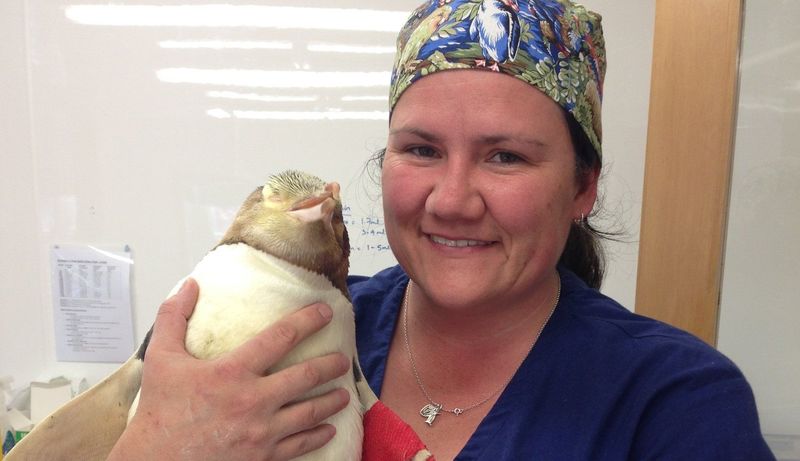 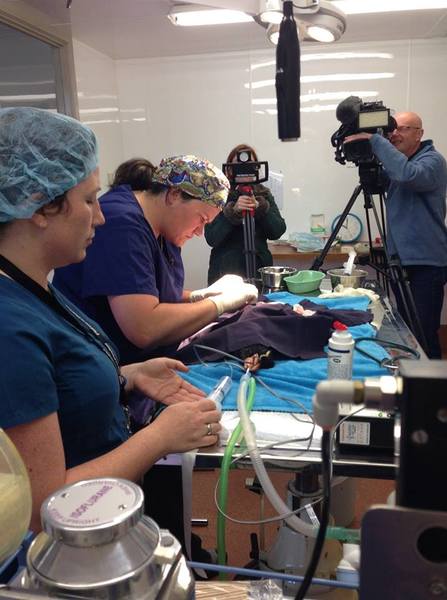 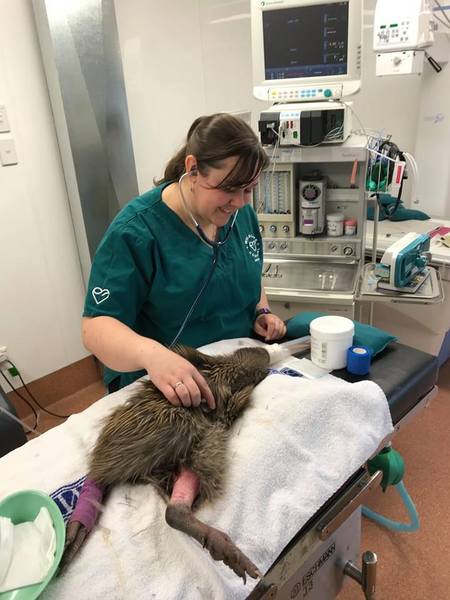 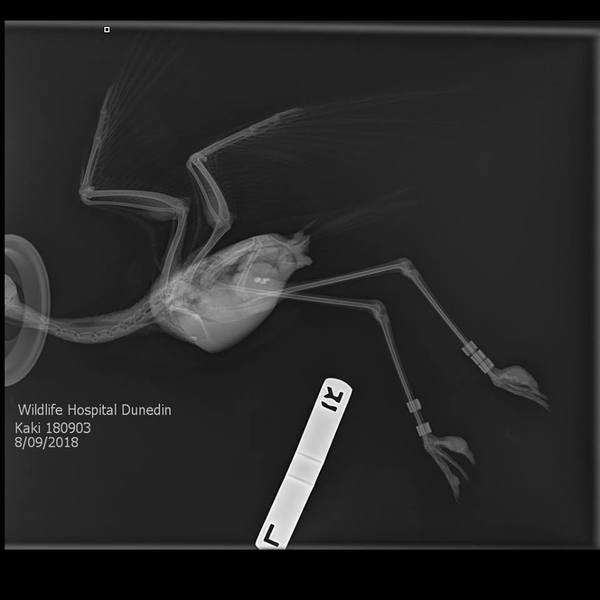 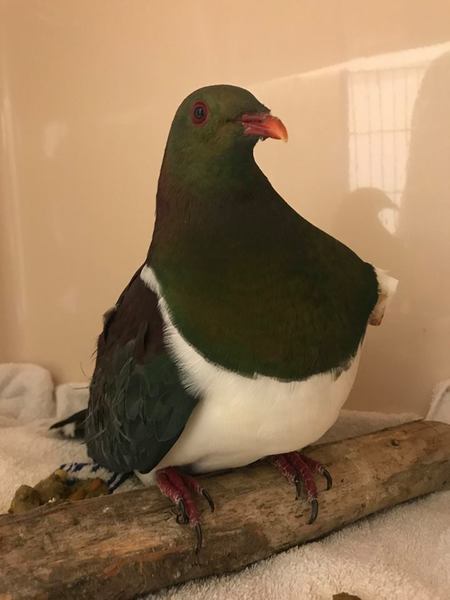 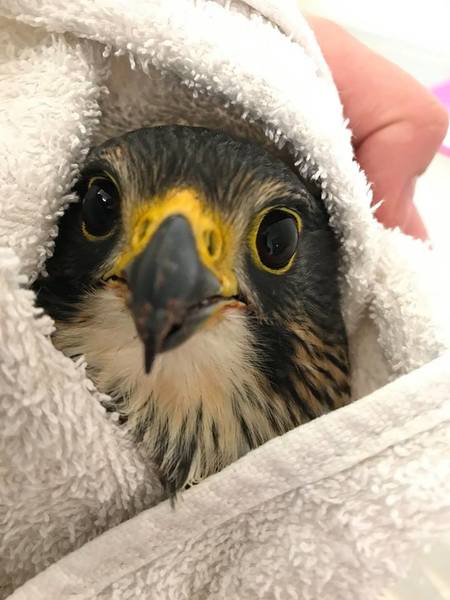 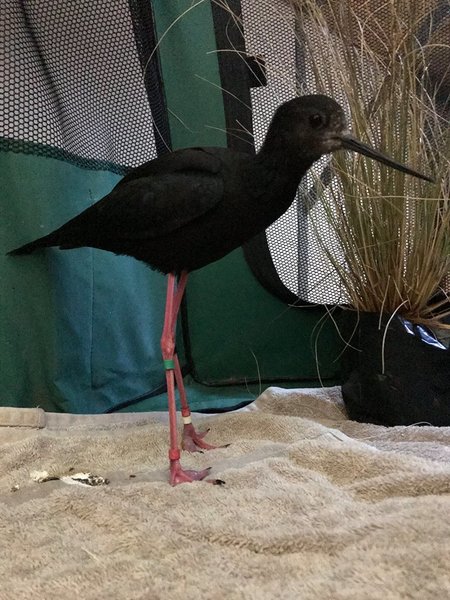 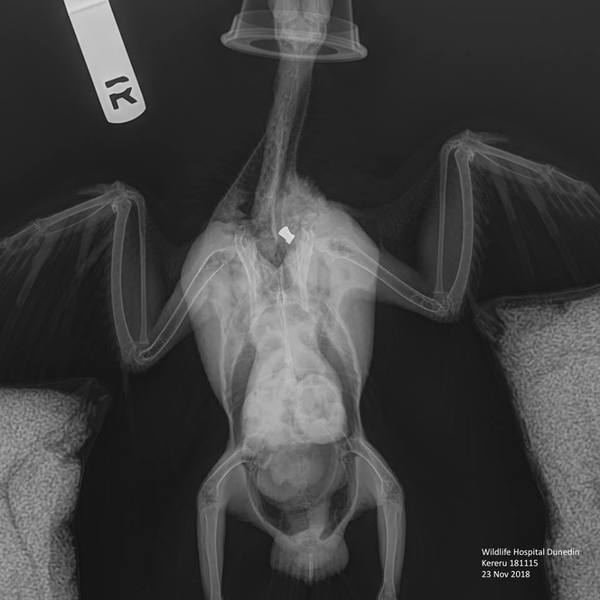 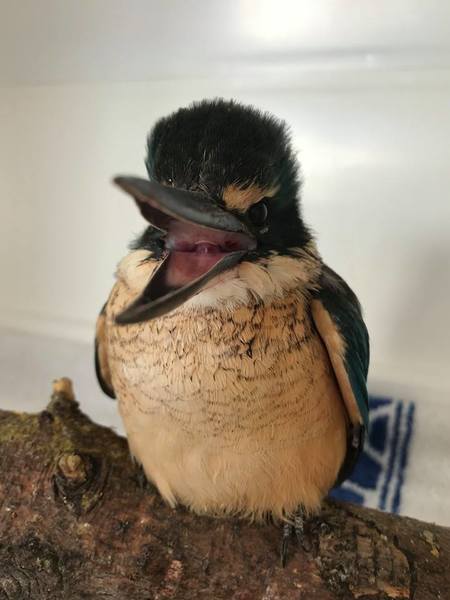 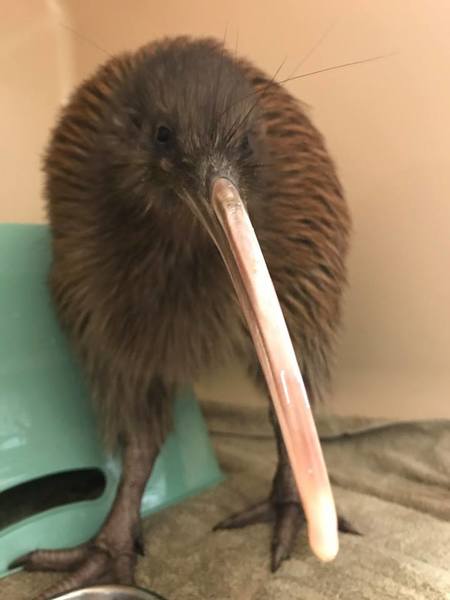 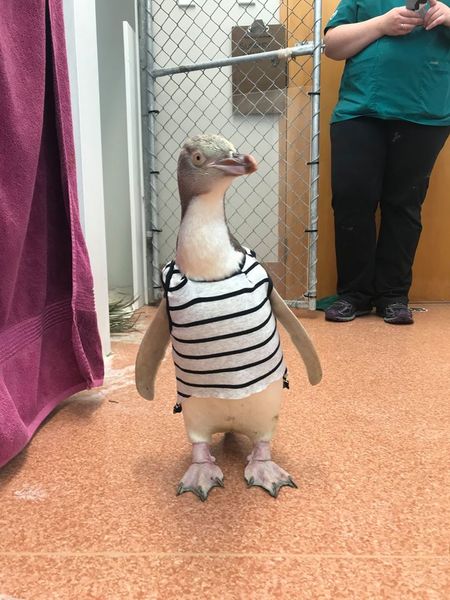 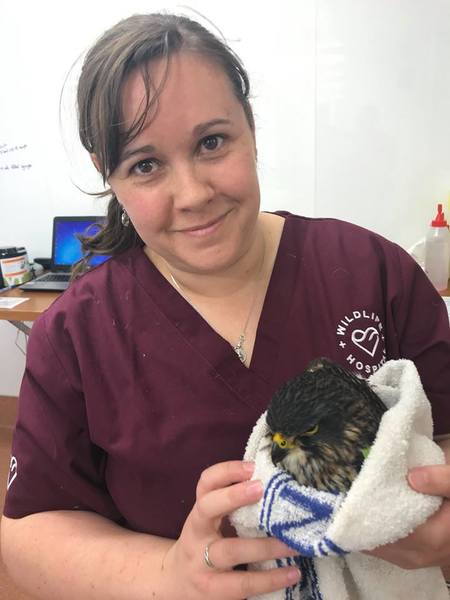 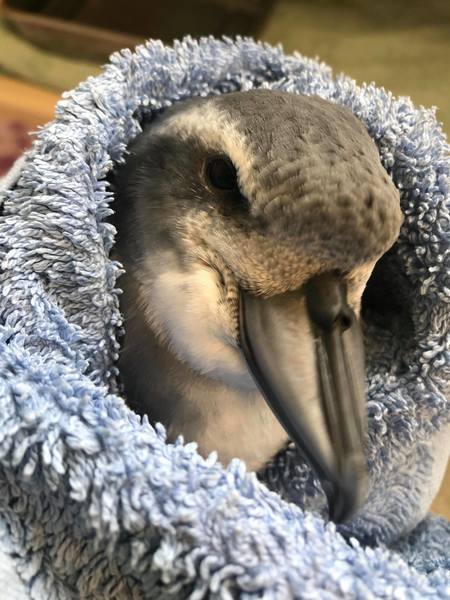 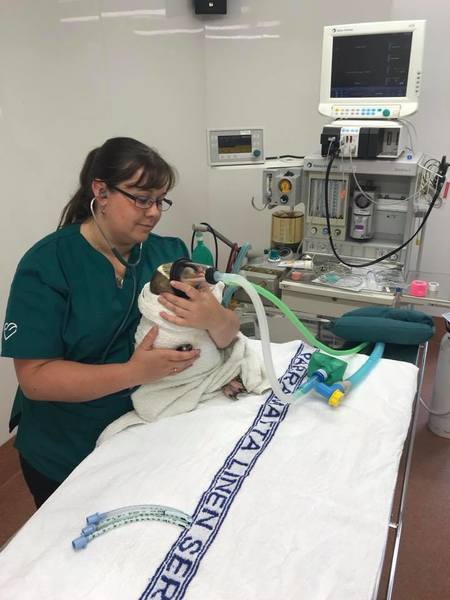 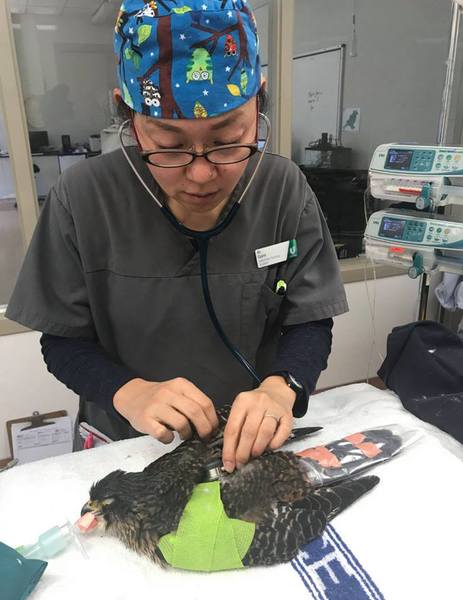 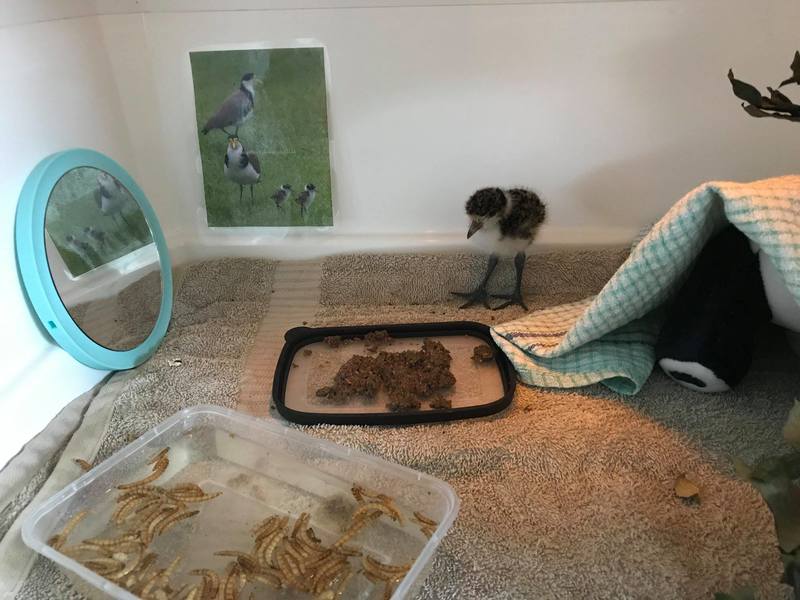 The Dunedin Wildlife Hospital is a partnership with Otago Polytechnic and its School of Veterinary Nursing.