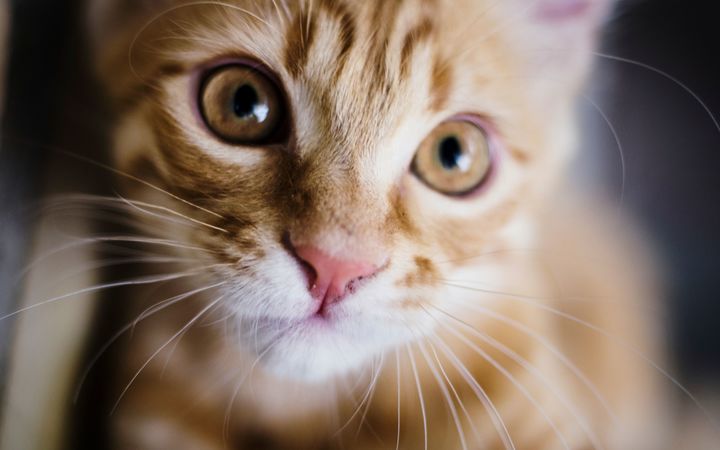 At this time of year, up to 100 kittens a day are dropped off at SPCA Auckland. Paul Brennan talks to vet manager Dr Shalsee Vigeant about "Kittengeddon".

Dr Vigeant says these kind of numbers aren't out of the ordinary, but due to the weather, “kitten season” has come later than usual. Generally between November and April, Auckland SPCA will receive 500 – 600 kittens per month.

“It’s not that the cats are the problem. It’s that we’re not doing anything about controlling their numbers or managing them in any way” she says.

So what can be done for cat management?

Dr Vigeant says it's a complicated issue which requires the co-operation of disparate groups and government.

Many pet owners also have misconceptions about desexing, not realising it's much healther for their cats to be desexed, Dr Vigeant says.

“We need to educate owners that it’s not better for [a cat] to have one litter or stay of breeding ability their whole life."

Another significant part of the problem is “cats that aren’t necessarily owned by someone, but kind of are”, such as stray cats that are fed by a community.

Dr Vigeant urges anyone thinking about getting a kitten to give their local SPCA a call.

"There are SPCAs all over the country, every one of them will have kittens this season. Wherever you’re located, think about getting a kitten there.”