A deal has been reached that means the Tiwai Point aluminium smelter will remain open for another three years.

It was announed in July last year that Rio Tinto, which owns the mine, was winding down operations at the plant in Bluff.

But today Meridian Energy says Rio Tinto has accepted a new contract that means the smelter will remain open until the end of December 2023.

The plant employs about one thousand people directly, and a further 16 hundred through contracting and services needed to keep the plant running. 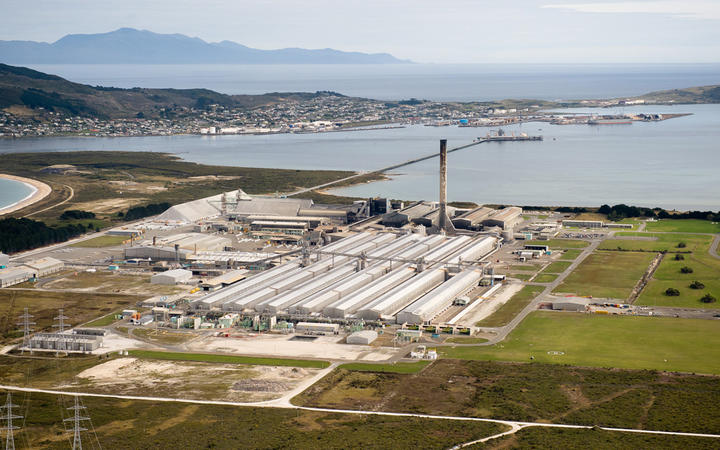 09:15 New study plumbs the depths of the Wairau and Alpine faults

It's no surprise to most of us that New Zealand is perched on top of a collection of fault lines. But what might be a surprise is how little we understand some of them, and that we're still finding new ones!

The Wairau Fault is the subject of a new study gearing up to try and properly understand it, and what might happen if it ruptures. The study will also dig into the mysteries of the massive Alpine Fault. The study is being led by GNS earthquake geologist Dr Russ Van Dissen. 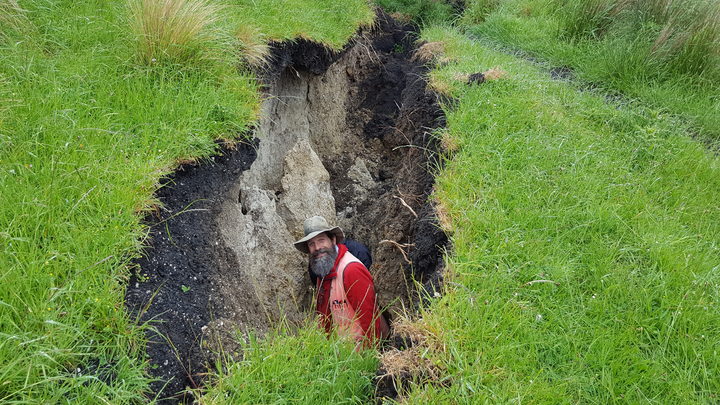 Last year and the pandemic that came with it changed a lot of industries fundamentally in New Zealand, and outdoor education was no exception. Outward Bound is seeking more locals as instructors to fill the vacancies traditionally filled by international instructors.

Up to a quarter of the 28 instructor roles at the Outward Bound base in Anakiwa the Marlborough Sounds are usually filled by international applicants. But Outward Bound training manager Sharon Nicholas sees this off less as a problem, and more of an opportunity. 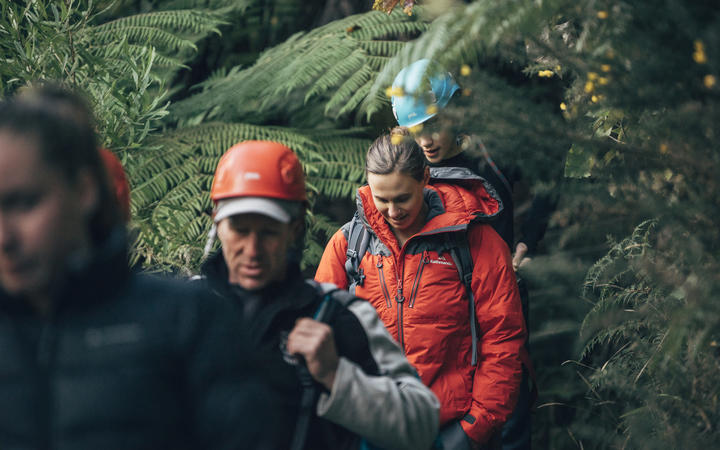 Chantal Bakersmith has grown up around the sport, and is now documenting the women's game shift into professionalism. She's been awarded funding to create an oral-history project into the game. 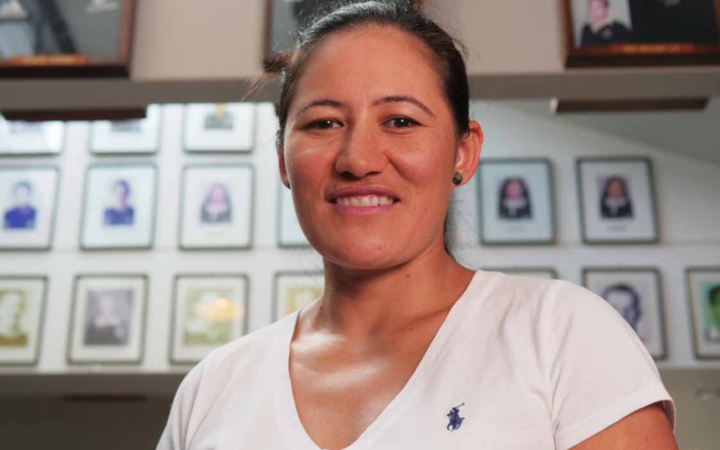 10:00  Giving up alcohol with awareness not just abstinence

'Tis the season when so many of us think about our relationship with alcohol, because what starts as holiday celebrations can evolve into a full on boozy summer. Annie Grace was one of those social drinkers who turned into something she didn't like, drinking two bottles of wine every night.

She found a way to change her relationship with alcohol, preaching awareness not just abstinence, and has helped thousands of people around the world do the same with her "This Naked Mind" books and podcast. She has a new book that challenges others to think about the drink . It's called The Alcohol Experiment Journal: 30 Day Alcohol Free Challenge. 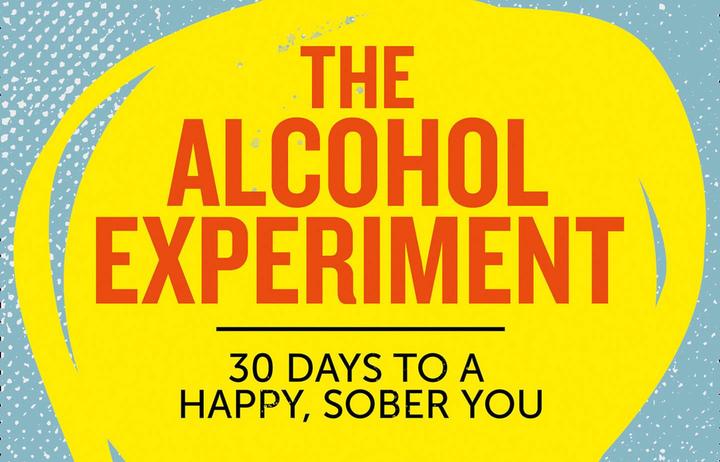 The US House of Representatives has voted to impeach Donald Trump for a second time.

The vote followed more than three hours of debate from both Republicans and Democrats on the article.

US Correspondent Simon Marks joins Emile Donovan with the latest.

Today Emile continues getting RNZ presenters out of their usual comfort zones to join him for a chinwag about their favourite things.

Today it's the turn of Music 101's Charlotte Ryan. Charlotte's voice has graced New Zealand airwaves on various stations and in between broadcasting jobs, she's worked with some of the biggest names in the music business. She joins Emile with a stack of her favourite films, books, songs and much more!

11:30 Pickleball taking off in Tāmaki Makaurau

Many sports were hit hard by the lockdowns last year, but Pickleball has surged back into full force! What do you mean you don't know about Pickleball? You're behind the times! It's kind of like a souped up version of table tennis crossed with squash. Maybe

Jeff Parke is the tournament director for the first-ever New Zealand Seniors Pickleball Tournament - which will be taking place on the last weekend of January. 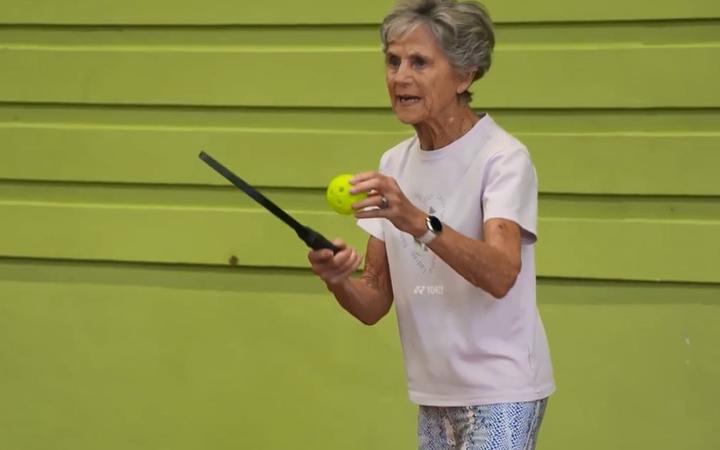