Rural fire authorities in New Zealand are worried this country could be in for severe bush fire seasons in the future - akin to what Australia has been suffering - as we face similar long dry spells and hotter temperatures due to climate change.

Last year was the fourth hottest year on record for New Zealand. When wildfires do break out, Fire and Emergency New Zealand, or FENZ is in close contact with the national climate scientists and forecasters at NIWA - who are able to help them predict where fires might spread to. One of those NIWA scientists is Nava Fedaeff. 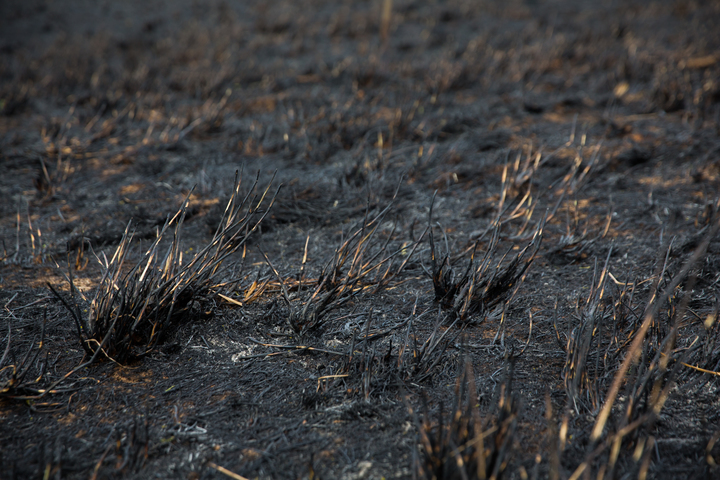 9:30 Humanitarian aid in the age of climate change

The impacts of a changing climate are having a huge impact on the way the humanitarian sector operates.

Brianna Piazza works in the emergency communications department for World Vision, and has traveled the world, reporting on the widespread and unpredicatble ways climate change is affecting communities. 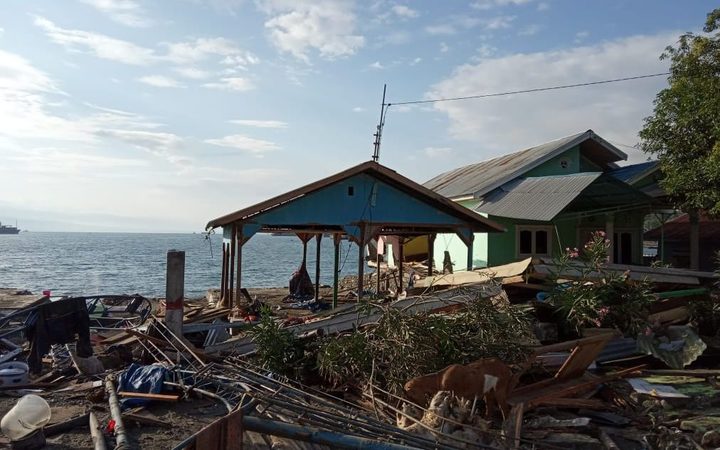 Every day we'll be checking in on what's going on in the regions in Aotearoa and the pacific. Today Local Democracy Reporting service Susan Botting based in Whangarei joins me from the winterless north. 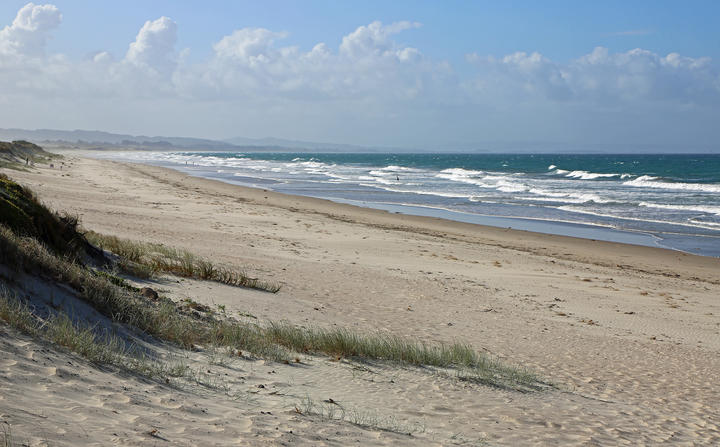 Philippe J. R Kok is a Beligan expert on reptiles and amphibians who has been described by his peers as a hardcore field biologist. That's because he loves nothing more than camping in remote areas with not a human in sight, to collect field samples and be surrounded by the wilderness.

He is currently studying the tepui ecosystem in northern South America - which have been described as islands in the sky. where he is trying to disentangle the processes behind the evolution of organisms in these “islands in the sky”.  The Tepui are table like mountains that arise above the savannah and tropical forest mainly in southern Venezuela, west-central Guyana, and Brazil.

But right now he is in New Zealand for the 9th world congress of herpetology which is being held in Dunedin, and speaks to Summer Times from RNZ's Dunedin studio. 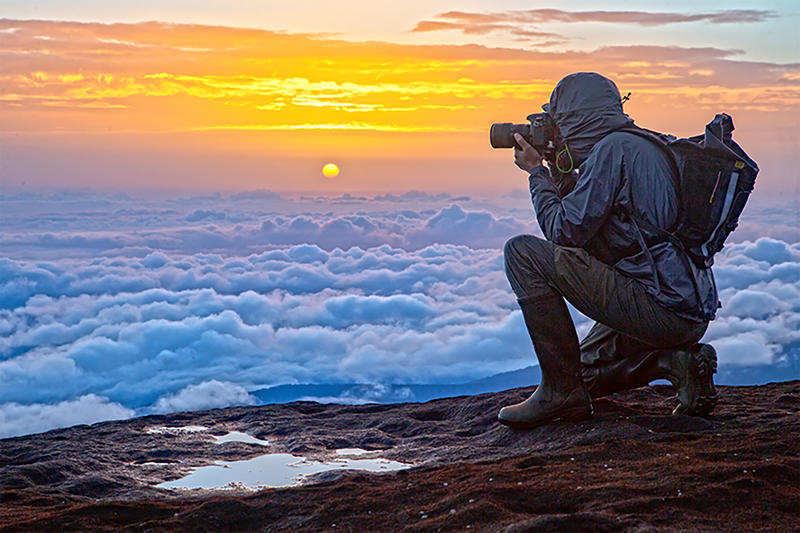 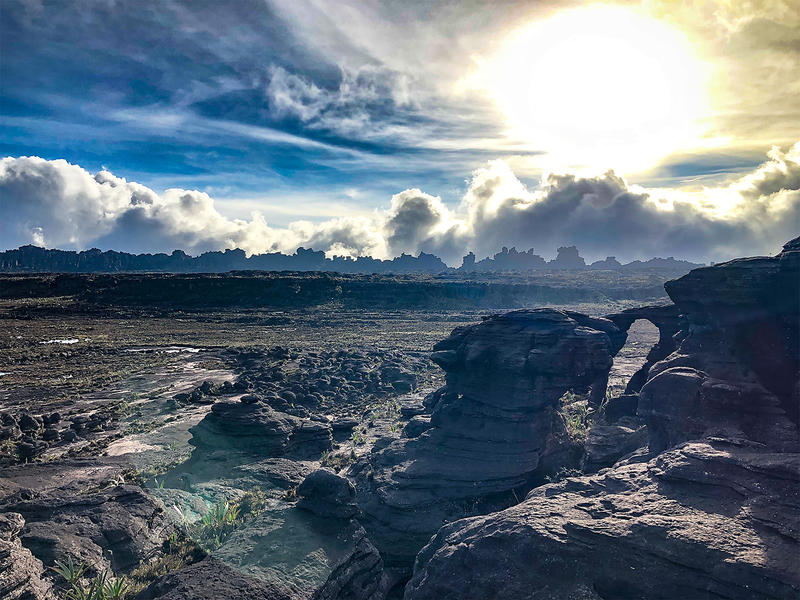 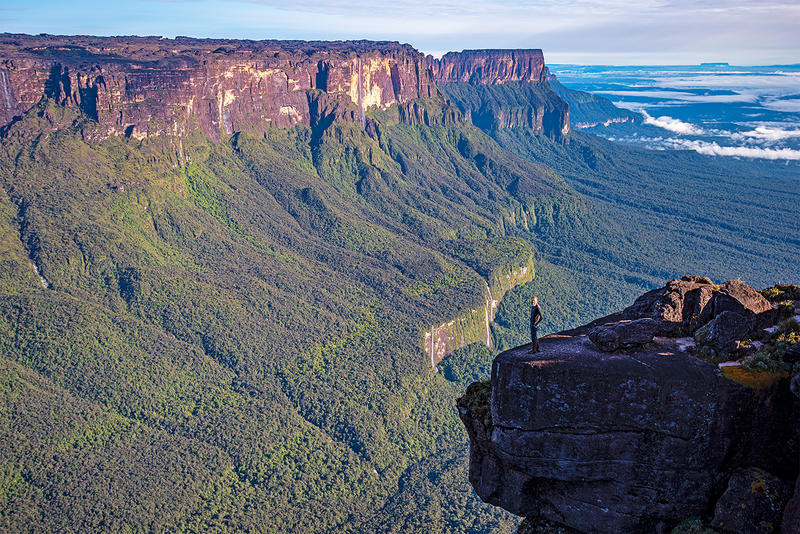 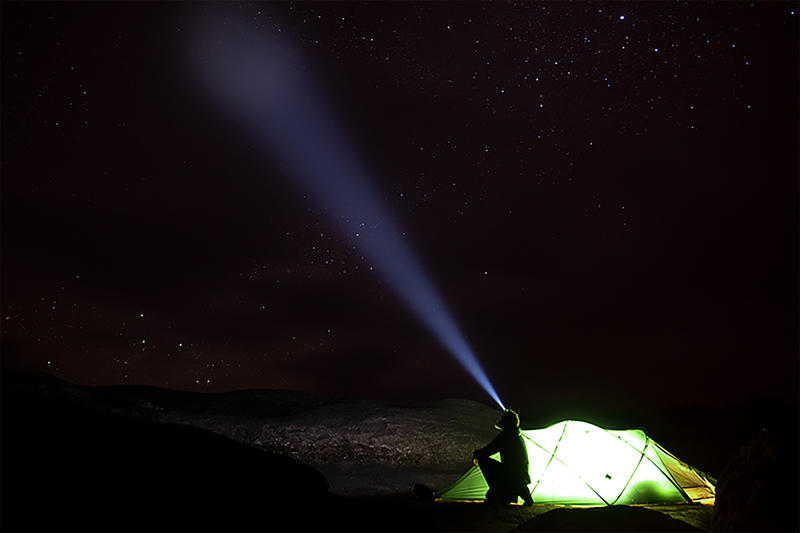 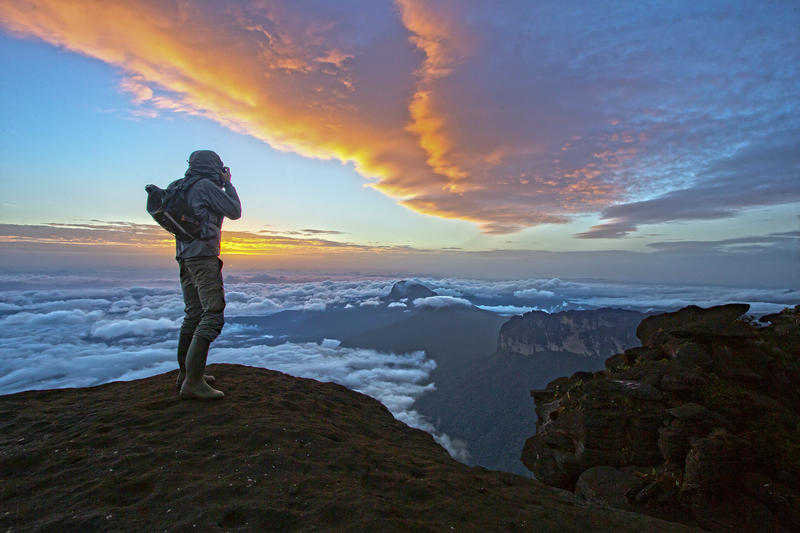 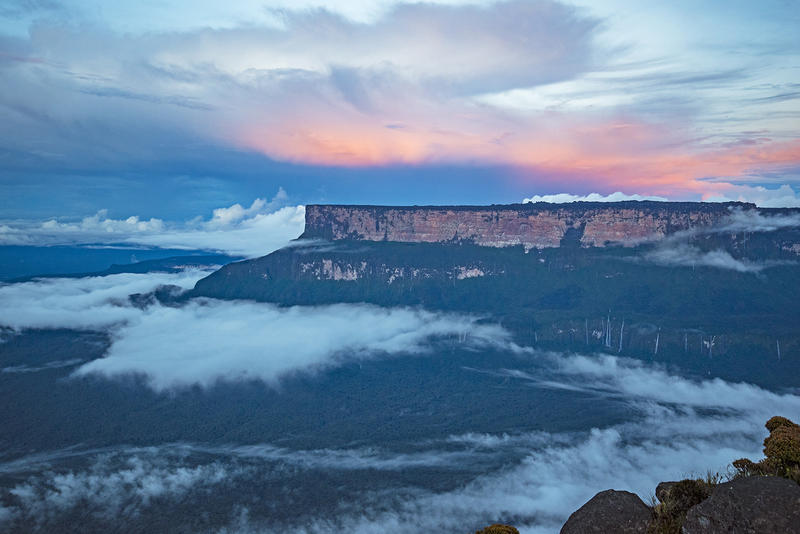 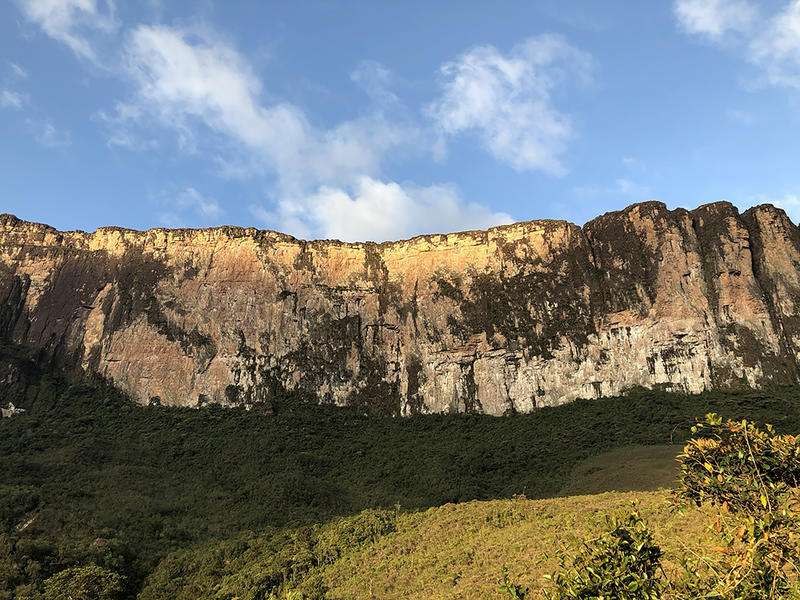 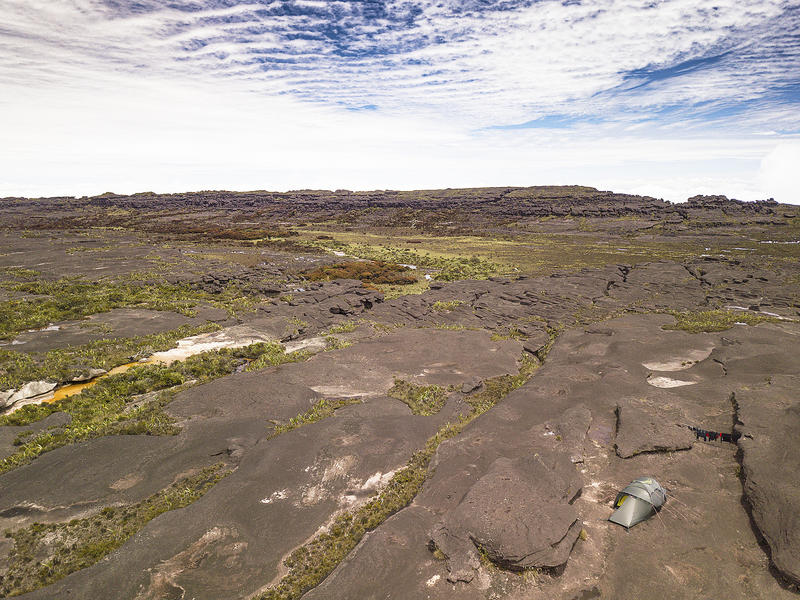 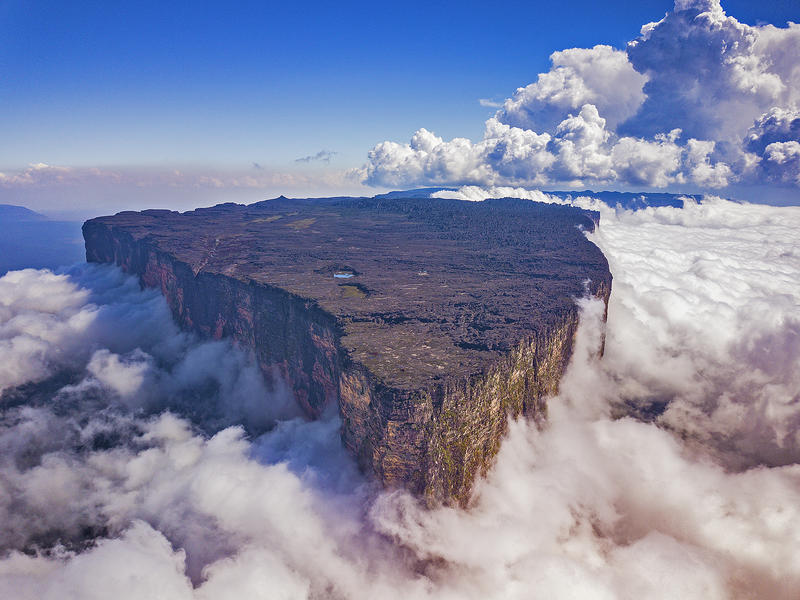 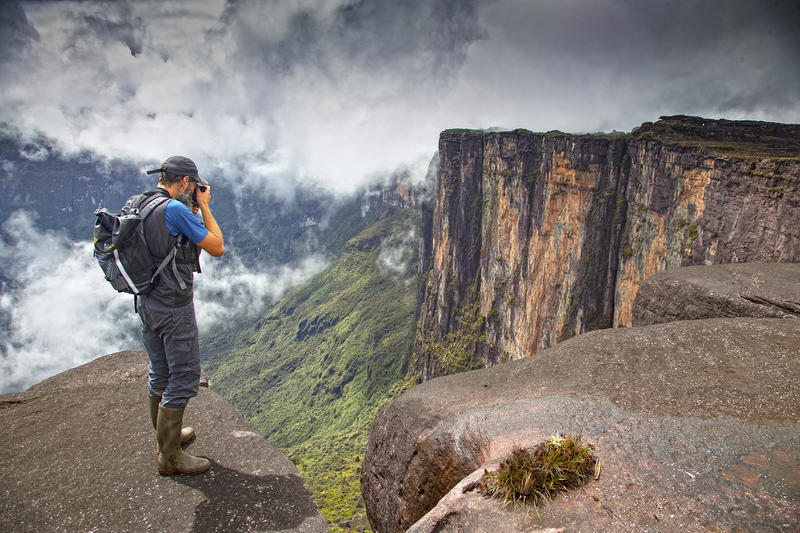 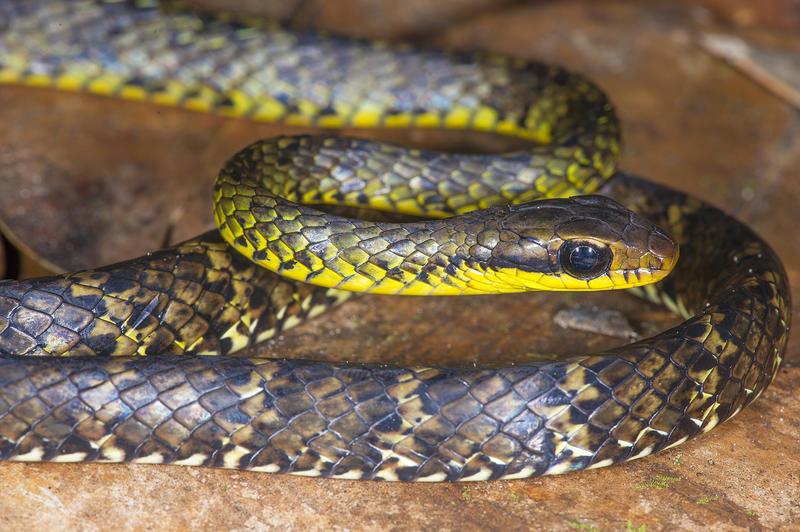 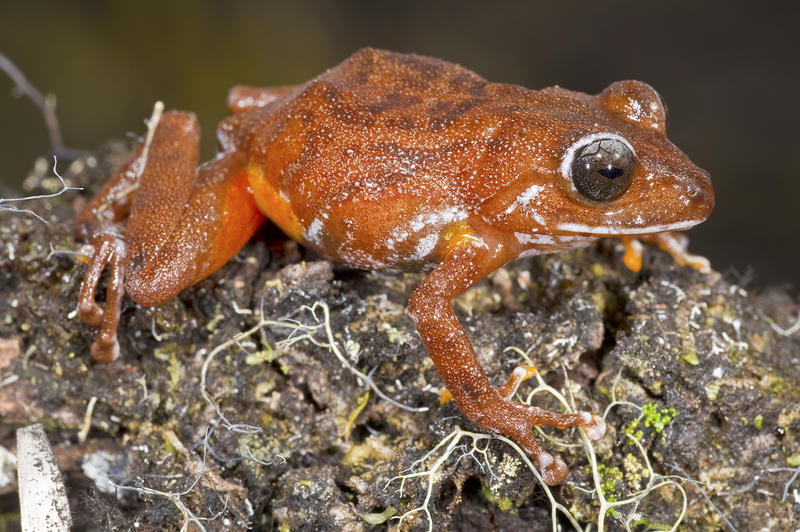 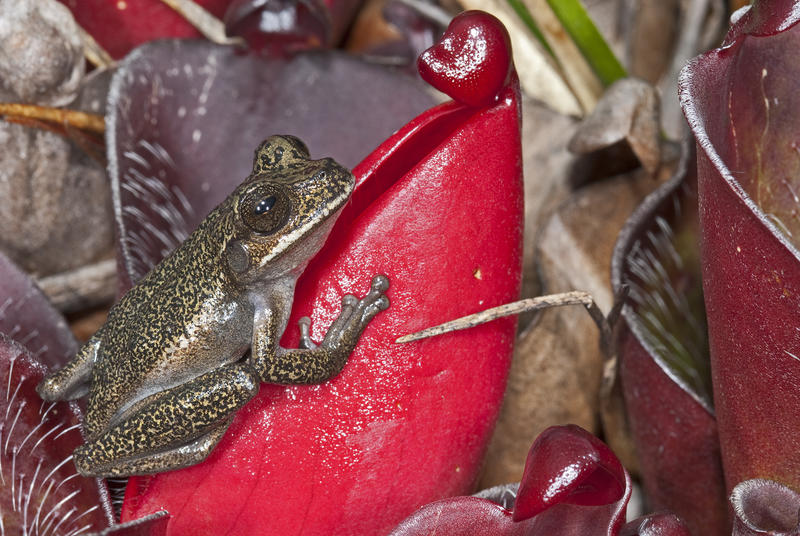 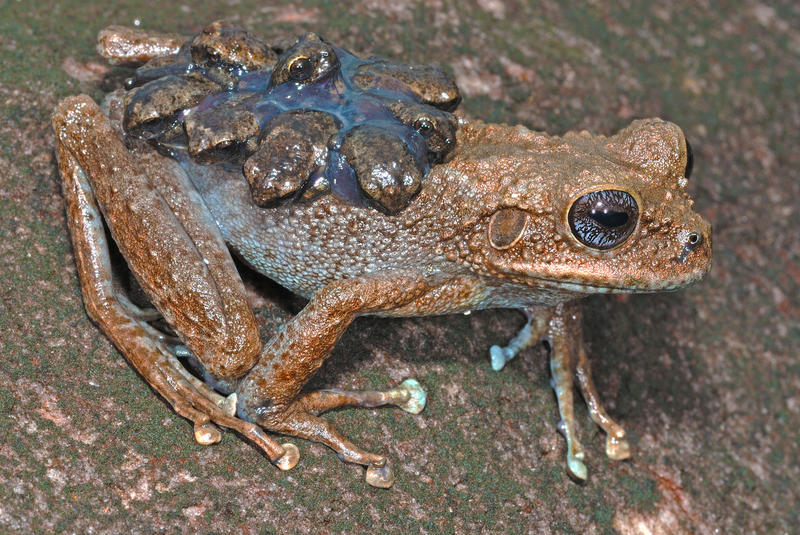 Christoff van der Ven is a preeeeety busy musician. He's played alongside Bon Iver and the Staves as a solo musician and is also a member of UK alternatie folk band Bear's Den. He's in New Zealand at the moment doing a nationwide tour with New Zealand musician Jed parsons. The tour is called Together at Last and everyone's together now in the CHristchurch studio! 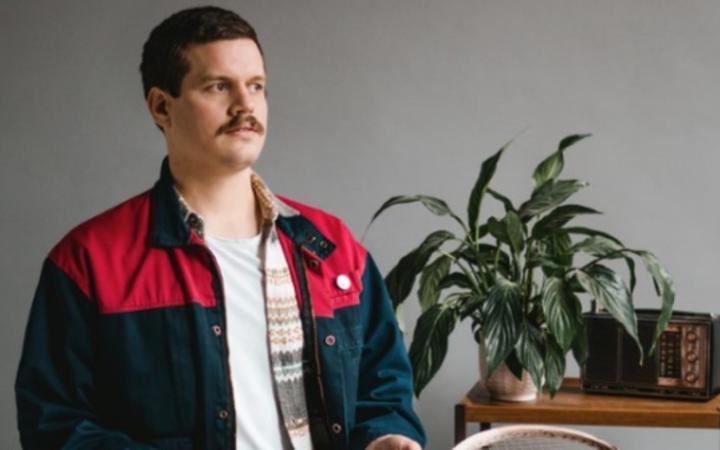 Dan Slevin has been to see the new releases 1917 and Shaun the Sheep: Farmageddon. 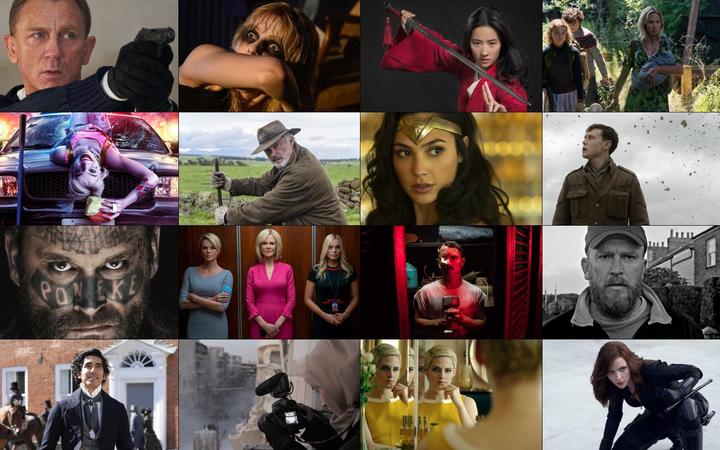 What do you play at your wedding and how do you avoid a cliche? For that matter, what's wrong with a cliche? RNZ Concert's Clarissa Dunn is also a wedding celebrant and we've brought her in to pick some stong wedding tune ideas. 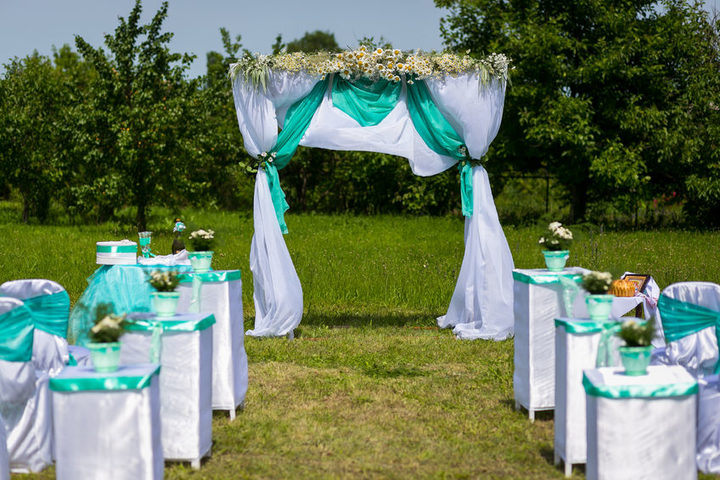