Thirty percent of pedestrians (that's 104) killed between 2006 and 2015 were aged 65-and-over. That outnumbers the number of cyclists killed -  90 during the same period. 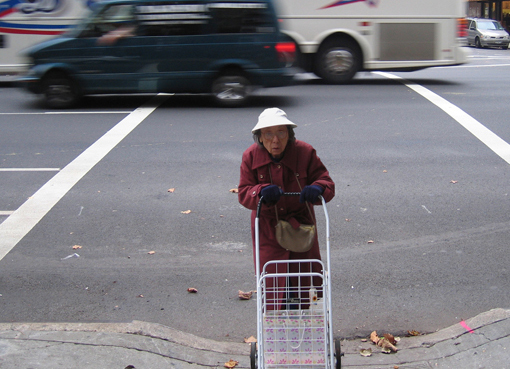 9:15 Emily Griffin: Every New Zealander has the same opportunities?

We know there are about 40,000 homeless people in the country... many of whom are children.. and questions remain about whether those young people are able to set themselves up to have the very best life possible. 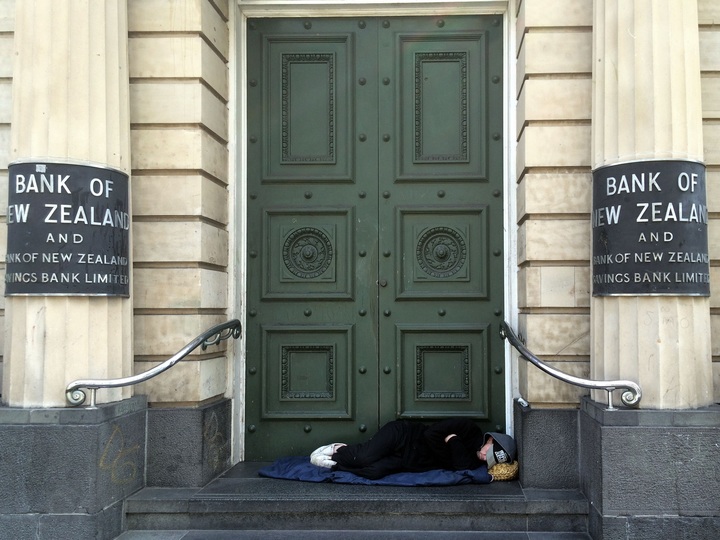 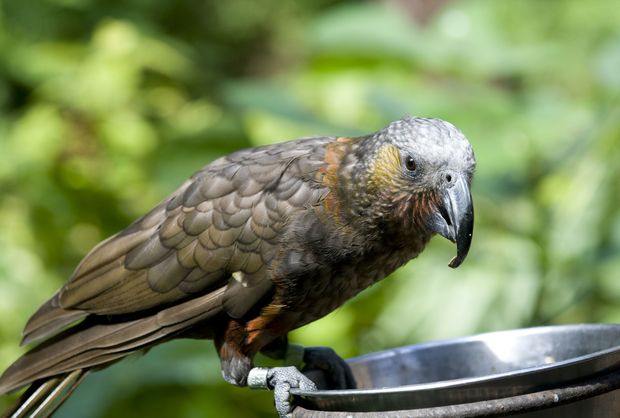 Modern mothers treat their babies like little gods according to 'nanny to the stars' Rachel Waddilove.

Now 68, she is a mother of three and grandmother of six and trained at Dr Barnardo's nursery college in the 1960s. 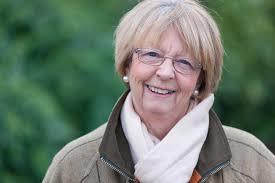 Plastic pieces clogging up the ocean. 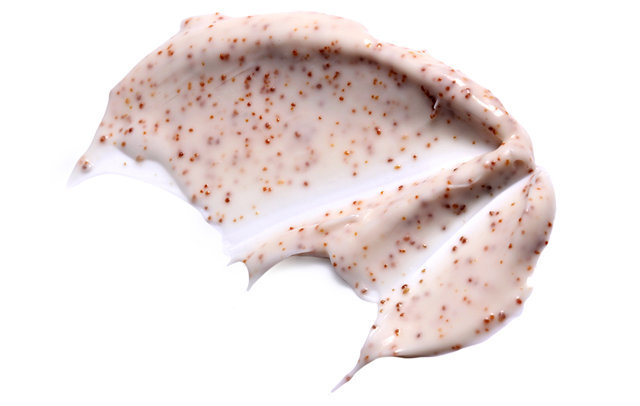 To look at Arpillera you may not think it is anything but beautiful, colourful  patchwork art. But actually, it's a form of artistic resistance to injustice.. torture and terror by the state. 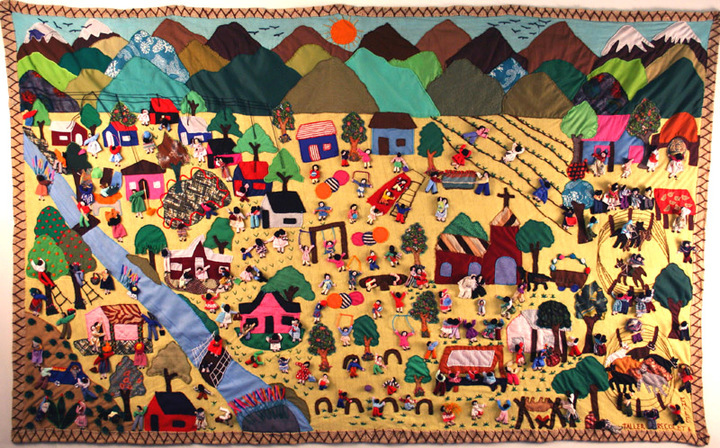 All the tips you need to get your fingers green. 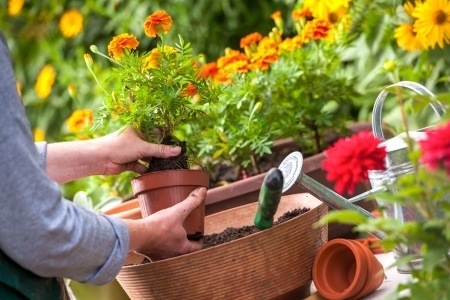 Earlier this year Norm Hewitt addressed his violent past by teaming up with one of his high school victims, Manu Bennett, in a bid to educate people about the damage bullying can do.

They made a documentary together called Making Good Men. 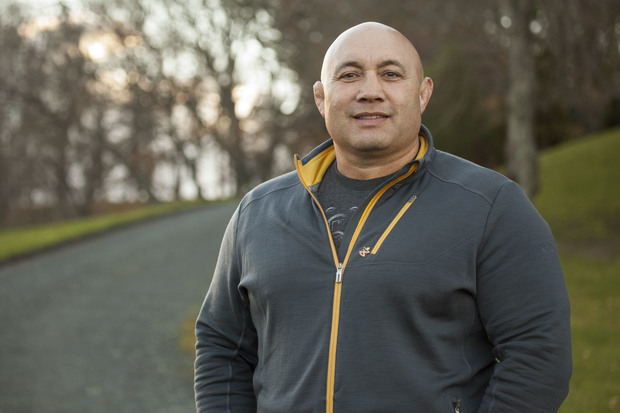 Norm Hewitt on the culture of rugby Photo: Supplied