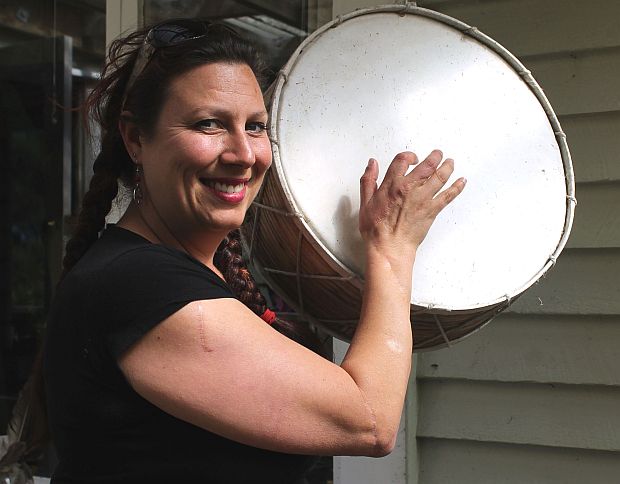 “I was like: ‘my hands have been sewn back on, he’s in prison, I don’t have to deal with this crap any more. Everything is good’. But the real healing has taken many years.” – Simonne Butler

Twelve years ago Simonne Butler lay in a pool of her own blood, clutching her partly-severed hands, and facing death. Her boyfriend of six years Tony Dixon had just attacked her and a friend with a samurai sword.

In 2014 Dixon is long dead, while Simonne Butler is alive and living peacefully in the country. She wants to help other people heal their shattered lives, and she’s writing a book. Simonne calls herself “Medicine Woman”. She uses essences from many of New Zealand’s native plants to treat herself and her clients and she’s training to be a Shaman. 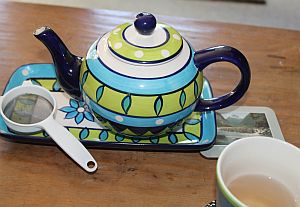 A moment after I meet her, she and I are down the bank in her garden, plucking leaves from her favourite kawakawa bush, all for a pot of tea. Simonne Butler has, to quote the cliché, been to hell and back. The apotheosis of that hell happened in a little house at Pipiroa on the Hauraki Plains on the 23rd of January 2003.

Simonne can now recount the events of that day relatively calmly. It ended with her and friend Renee being airlifted to hospital where surgeons worked to save their hands. Their attacker went on to kill James Te Aute in Auckland with a machine gun. He took another man hostage and was in a standoff with the police for eleven hours before surrendering.

Dixon was eventually found guilty on a raft of charges including murder, wounding and kidnapping, and was sentenced to life imprisonment. In 2007 the Court of Appeal ordered a new trial, which ended with a second guilty verdict in 2008. In 2009, Dixon was found dead in his cell, on the night before his scheduled re-sentencing.

Both of Simonne’s hands were successfully reattached, but she has limited use of her left one. Her friend Renee lost one hand altogether. “For two years I concentrated on healing my hands… seven to eight hours of exercises a day." 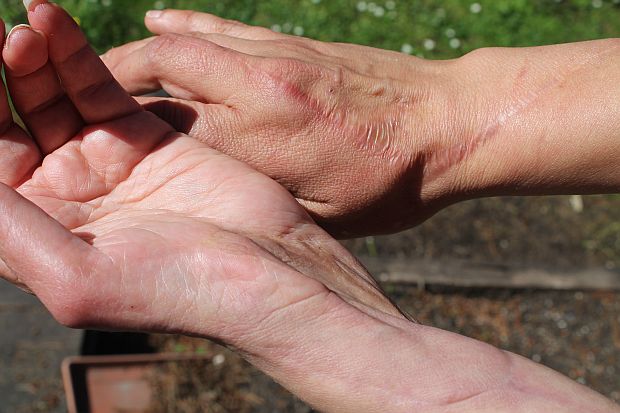 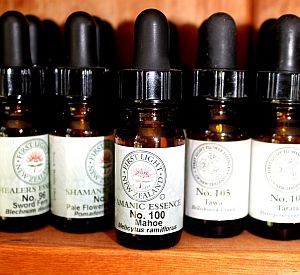 “But I have found the flower essences of New Zealand are most beneficial therapeutic tool, for physical, mental and emotional healing.” Now she says she can work as a healer, helping other people. She hopes her book will inspire people to change their lives for the better.