Digging in the Holy Land

In 1981 Harrison Ford - as Indiana Jones - chased the Ark of the Covenant in the movie Raiders of the Lost Ark.  While “Indie’s” quest was purely fictitious, the discovery in the same year of a fragment of an ark from a Roman-period synagogue in Israel, certainly was not.

The fragment’s discoverers were Professors Carol and Eric Meyers from Duke University.  On a recent visit to the University of Auckland, the couple, considered among the world’s leading biblical scholars, sat down with Spiritual Outlook’s Lisa Thompson to discuss why they’ve devoted over 40 years to digs in the Holy Land. 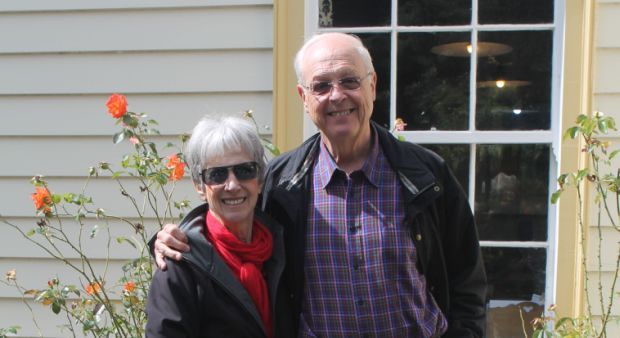 Carol and Eric Meyers outside Old Government House at the University of Auckland by Lisa Thompson RNZ. 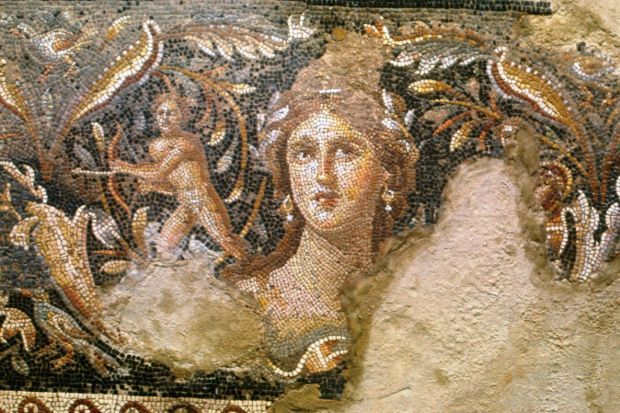 A 1,700 year-old mosaic christened the "Mona Lisa of Galilee". The mosaic was discovered in 1987 in the ancient city of Sepphoris, near Nazareth in northern Israel, in an excavation led in part by Professors Carol and Eric Meyers. Image courtesy of Eric and Carol Meyers, Joint Sepphoris Project.