The Tin Man of Tirau 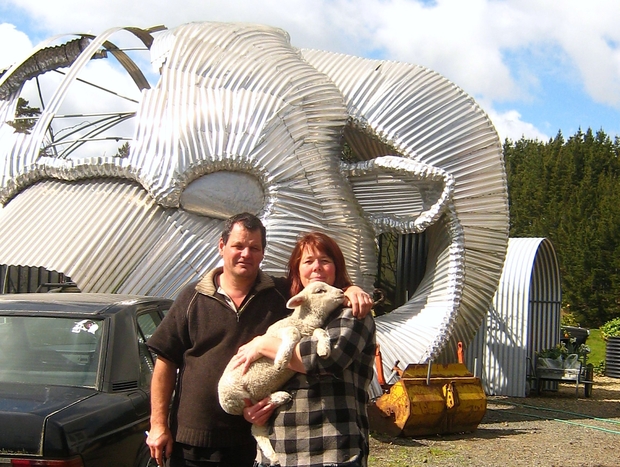 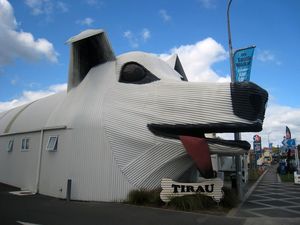 When Henry Clothier wanted to rejuvenate the public toilets in the small South Waikato town of Tirau, he knew just the man for the job – his son Steven.

While Steve was initially reluctant to take on the job, his wife Sheryn says it proved “character building” for the mechanic-turned-handyman.

“Everyone in the community really pitched in…they were all in there painting…and of course, they all had an opinion,” she says laughing.

“He was told that was too far forward, too far down, too far up, too far backwards!  He didn’t lack for feedback.” 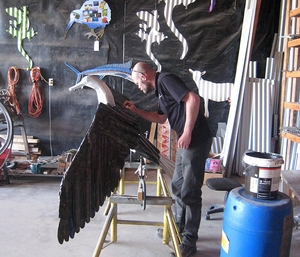 However, 16 years later and Tirau’s corrugated dog is standing strong on State Highway One and has become a local landmark.

Since then, orders for Steve and Sheryn’s corrugated creations have poured in from not just New Zealand, but across the globe.

And if that doesn’t keep them busy enough, Steve also supplies recycled parts from around 100 classic Mercedes Benz cars he keeps on the couple’s property, whilst Sheryn runs courses on how to successfully create and run sustainable lifestyle blocks.

Join Spectrum’s Lisa Thompson as she meets the couple behind Tirau’s tin-turnaround. 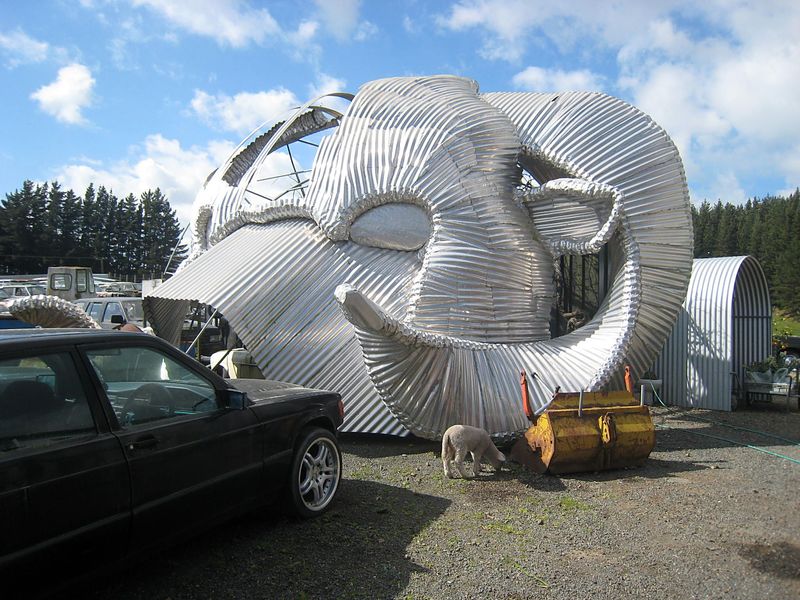 A corrugated ram's head being prepared for eventual relocation to Tirau's mainstreet..JPG 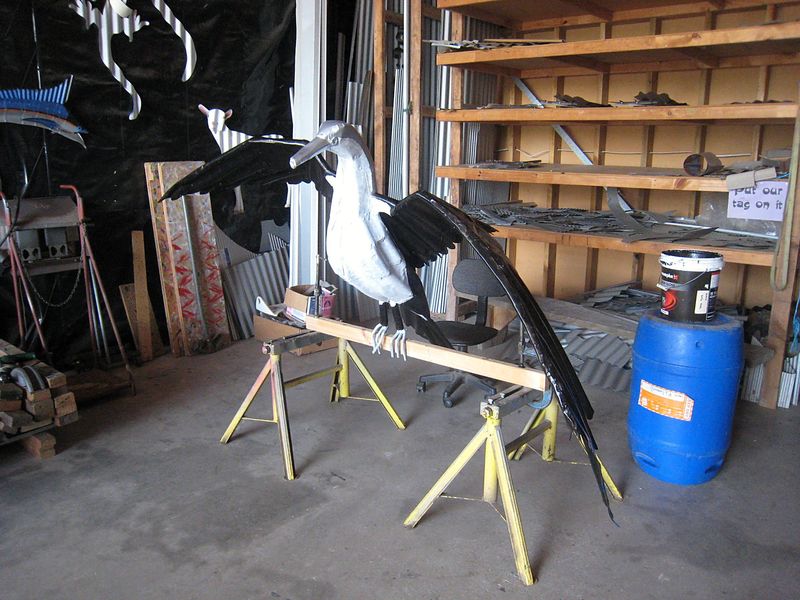 A shag made for Sheryn's parents drying in the shed after a recent touch-up..JPG 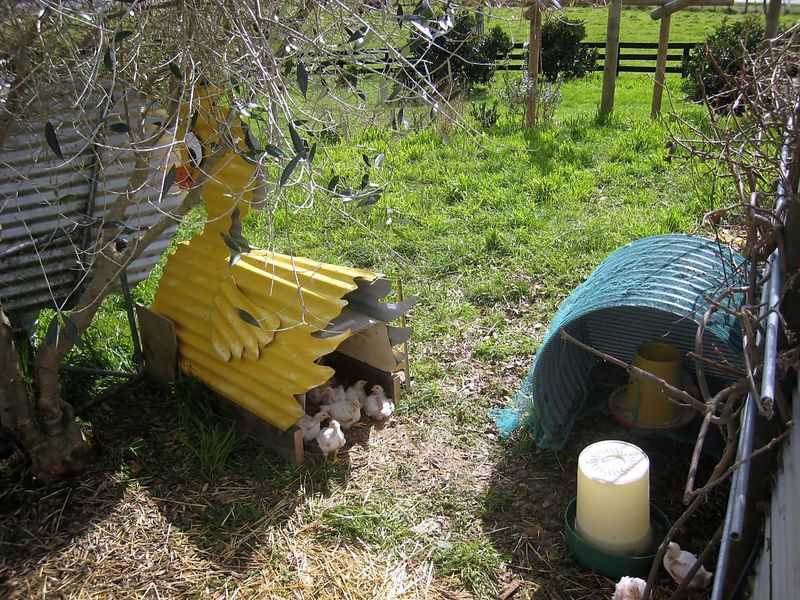 Sheryn's corrugated hen house in the shape of a duck!.JPG 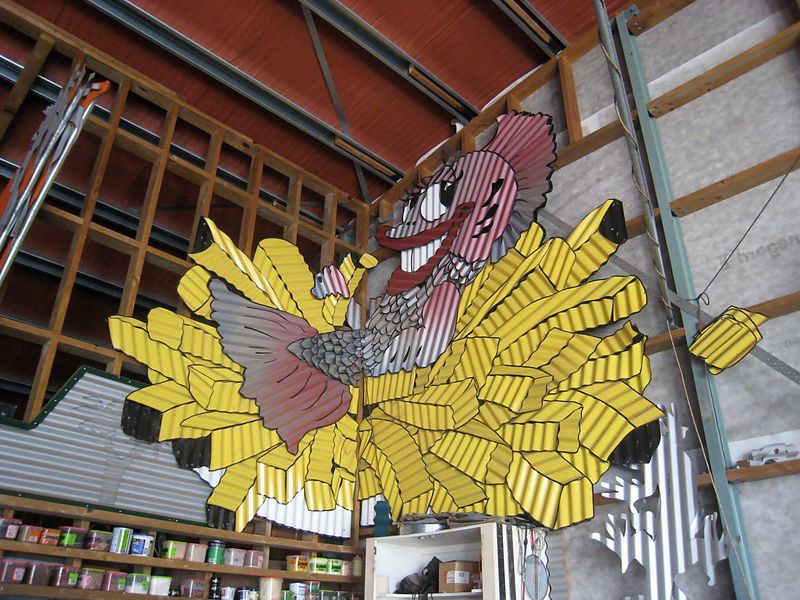 A corrugated creation high up in Steven's workshop..JPG 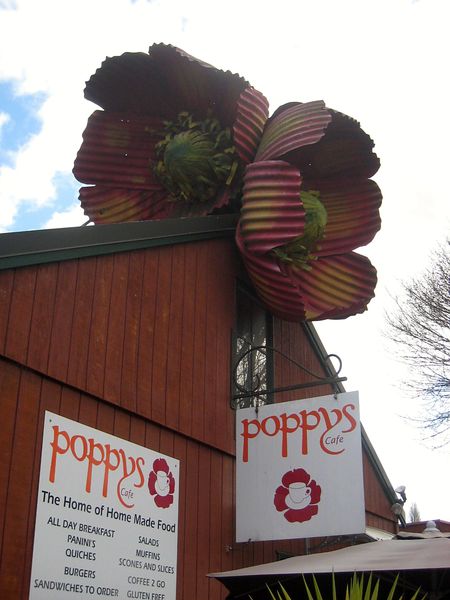 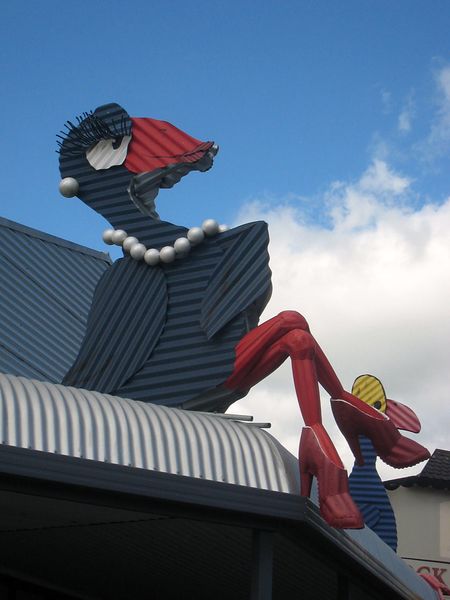 A corrugated Pukeko above a Tirau jewellery store..JPG 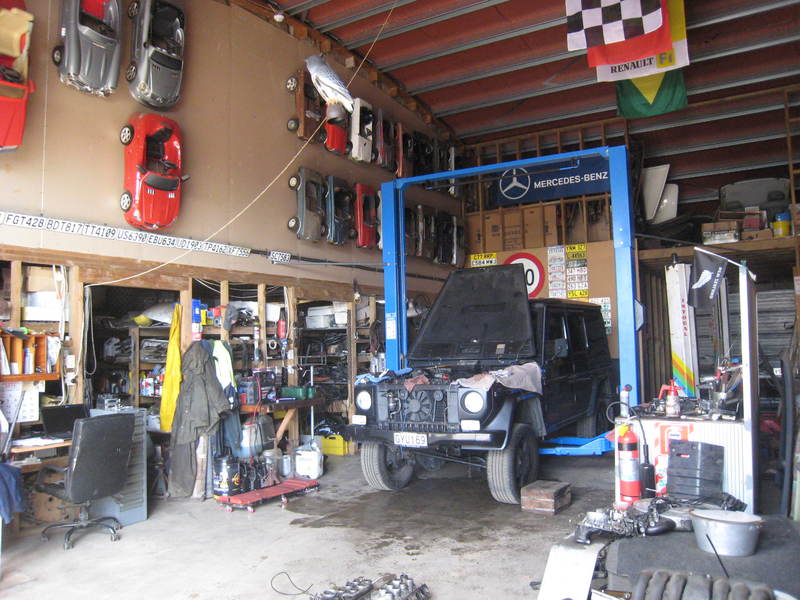 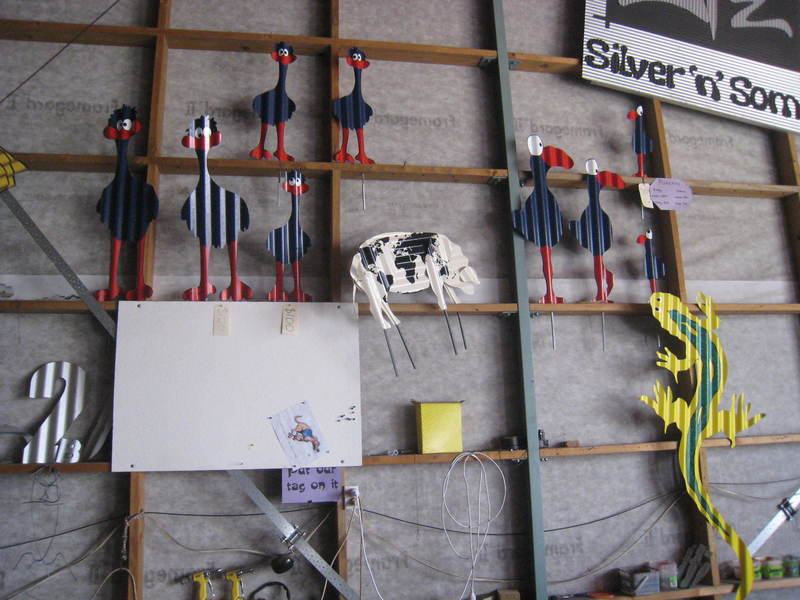 Some corrugated creations that line the workshop walls..JPG 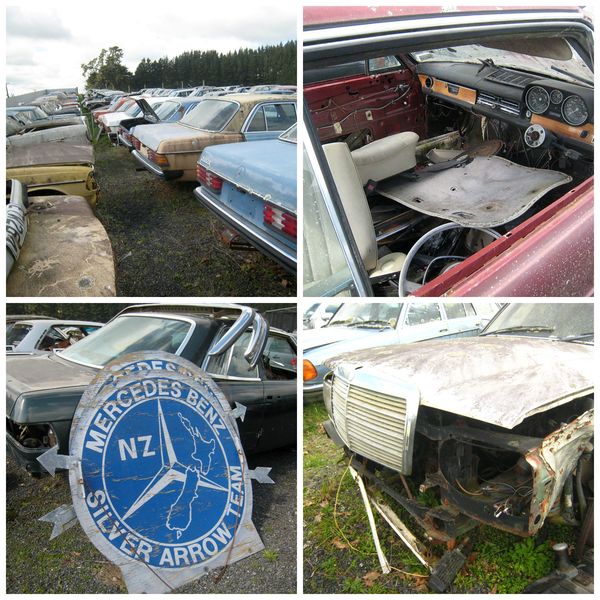 Some of the Mercedes Benz models Steven has collected for MercWorx. 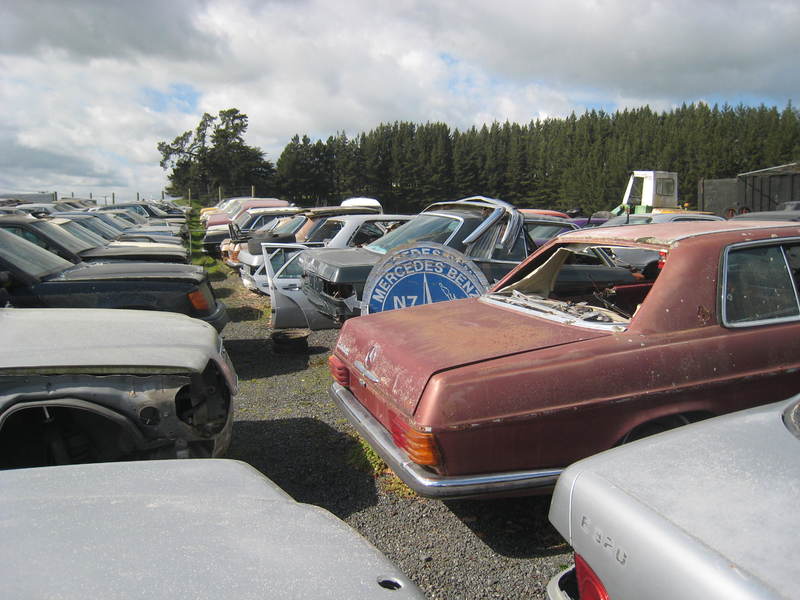 Some of the dozens of Mercedes that line the Clothier's yard..JPG