She’s been out of the water for twelve years and looks a bit unloved. But the eighty year old Auckland Harbour ferry Toroa will sail again. A gang of determined volunteers has raised over a million dollars and is rebuilding her from the inside-out. Replacing the massive steel framework is just about done and now the hunt’s on for 90-cubic metres of New Zealand Kauri to reclad her. 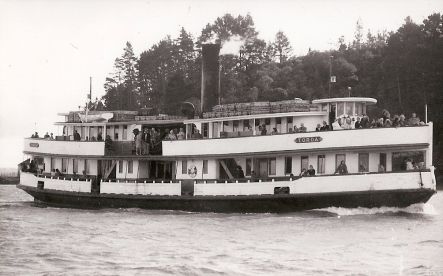 Toroa is Maori for Royal Albatross. Once she’s back on the water she’ll be the world’s last remaining, double-ended steam ferry complete with her original steam engine. Most of her sister ships lie buried in reclaimed land on Auckland’s waterfront. 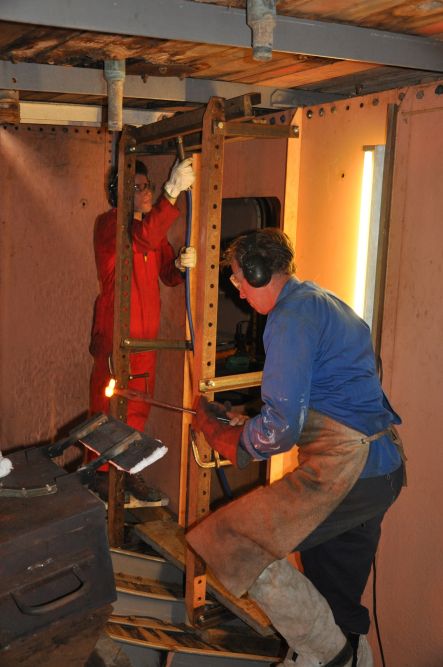 Spectrum goes inside Toroa, meets Don Henwood, President of the Toroa Preservation Trust who used to cross Auckland harbour by ferry every day, and talks to one man who, as a teenager, was once allowed to take the wheel by Toroa’s amiable skipper. He’s never forgotten the thrill. 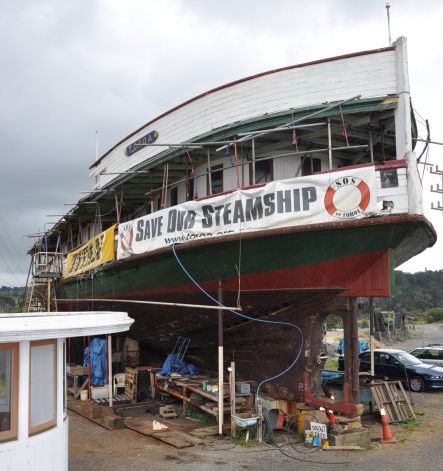 SS Toroa Today:  up on the hard by the Northwestern Motorway