Conservator Graham Stewart is one of the first to inspect the heavily damaged Christchurch Anglican Cathedral stained glass windows. He disturbs flocks of pigeons roosting in the eaves as he scales scaffolding to reach endangered windows high in the ruins. 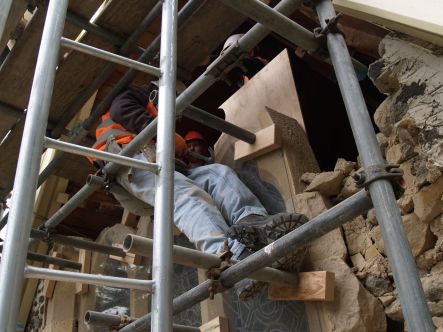 Spectrum joins him on his first day of work there as he begins removing historic windows piece by piece. Graham’s life has been dedicated to creating and maintaining these intricate objects of beauty, but the earthquakes which shattered the region have also affected him at a personal as well as professional level. 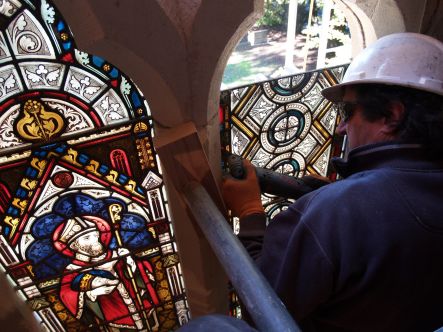 Twice lucky to survive the quakes, he also came close to losing his sons Vic and Ren who he dug from the rubble at St Johns Church on Latimer Square where they were working during a vicious aftershock. But among the stories of devastation are many of recovery and restoration and a day back at his studio in Loburn offers an opportunity to reflect on a craft which has been a lifelong passion. 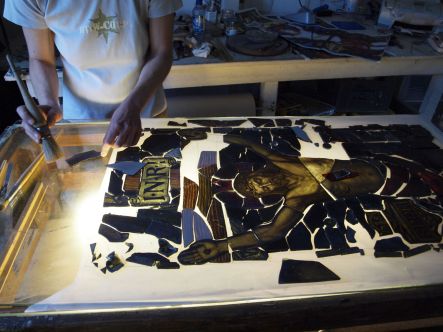