Deborah Nation visits the site of a once forgotten Chinese camp near Lawrence in Central Otago. Established during the gold rush of the 1860s, the camp is now being given the respect its due thanks to the passion of amateur historian Dr. Jim Ng. 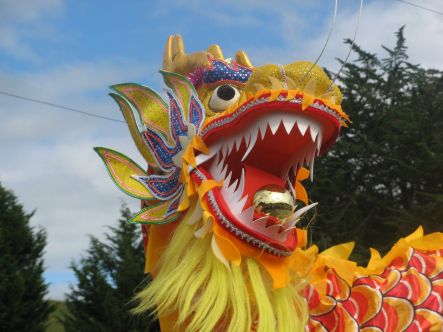 The Lawrence Chinese Camp, built in 1867, is all but a memory, except for a couple of remaining buildings and some busy archaeological workings. During recent celebrations of the 150th anniversary of the discovery of Gold in Central Otago, the Chinese Camp burst back into life with a tent town, stalls and displays. The day resounded with firework displays, spectacular dragon dances, and a loud speaker system mingling Cantonese music with the sounds of magpies and bellbirds.

By the time the first Chinese gold miners arrived in Otago in 1866, most other miners had already moved on. But the Chinese scraped up enough remaining gold to make a living and send money home to their families in China. By 1869 there were 1200 Chinese in Otago and in 1871 almost 2000 more arrived. 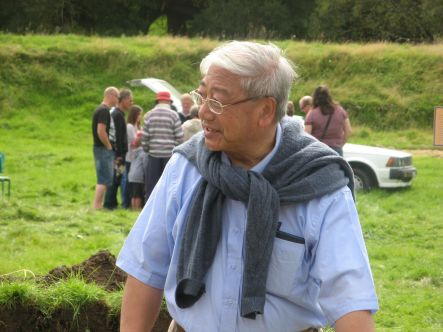 Intolerance of the day lead to a bylaw prohibiting them from the township of Lawrence, but they were given a block of wetland which they turned it into a thriving settlement, complete with joss houses, opium dens and a raft of businesses. The camp eventually became a major Otago attraction. Chow Shim, the last Camp resident, died in 1945.

Dr Jim Ng set up the Lawrence Chinese Camp Charitable Trust 7 years ago and is working passionately to restore the site, acquire artefacts and collect stories and history relating to this precious Chinese New Zealand heritage. 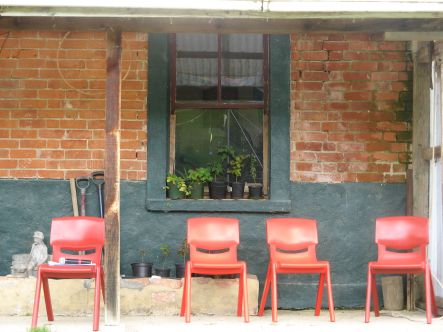 Spectrum’s Deborah Nation joins Jim Ng and mingles with the crowds and the various exhibitors and archaeological students working on the site.