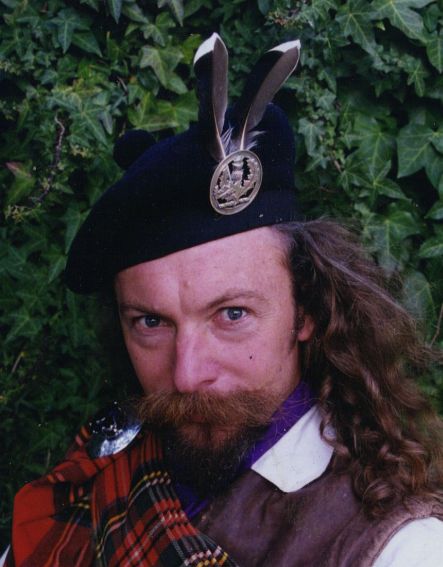 Graeme Cairns has been poking fun at the Establishment for most of his life . Since his student days he's led the satirical Clan McGillicuddy, which itself spawned the not-so-serious McGillicuddy Serious Party with the election plank 'The Great Leap Backwards'. It stood candidates in six general elections - unsuccessfully.

Now in his fifties, Graeme works on the McGillicuddy farm in rural Waikato, growing trees and sheep, and playing in his Big Muffin Serious band. But he still takes part in what he calls 'thespian-arge' (think thespian + sabotage) using street theatre. 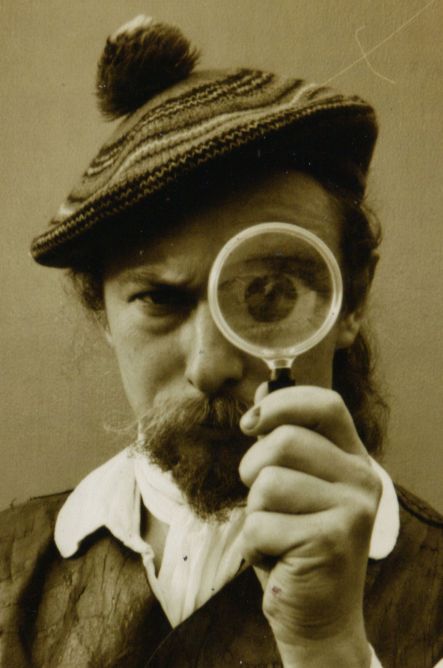 This month Graeme was planning to 'go bush' to avoid filling out his census form. At previous census times he's turned himself into an ape, taken off in a balloon and even been cryogenically frozen to get around census rules - mostly successfully. Spectrum's David Steemson catches up with Graeme Cairns.