A Stitch for Friendship 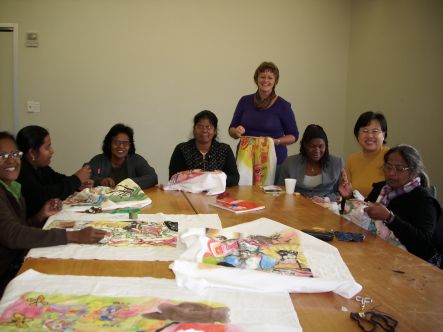 Zimbabwean Joan Hamilton didn't feel particularly welcome when she settled here almost forty years ago. Joan now works for an organisation that settles new migrants. And late last year she embarked on a cunning plan to build friendships between new settlers and New Zealanders … with a needle and embroidery thread.

Joan had painted eighteen cloth panels depicting the icons, symbols and colours of the different cultures represented in Auckland. And for the last nine months she's organised teams of old and new New Zealand residents to get together to embroider them.

It's all been a bit harder than she thought, but Joan's determined to finish her project. Once the panels have been mounted with harakeke frames they'll be exhibited around the country. 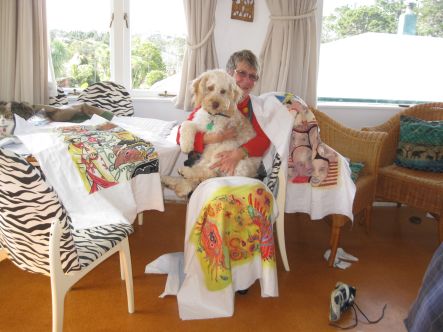