Through the Cracks to Charity. 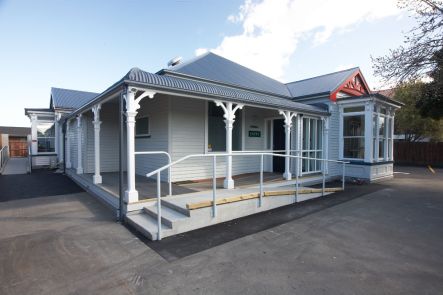 Associate professor Phil Bagshaw once found life depressing as a general surgeon in the public sector. All too often patients he'd put on waiting lists were removed by the bureaucratic system.

His solution, along with three other trustees, was to establish the Canterbury Charity Hospital, the first and only one of its kind in the country. Based in a converted villa in the Christchurch suburb of Bishopdale, the state-of-the-art facility is totally independent of the public system and relies entirely on the good will of local citizens for both its funding and operation.

Three years on, the service is offering free medical advice and a range of elective day surgeries for conditions such as cataracts, hernias, and varicose veins. Those benefiting are people who can't afford to pay, don't have medical insurance and have, in effect, fallen through the ever-widening cracks in the public health system.

On the day Spectrum calls, patients fill the waiting room. General manager Lorraine Proffit and clinical coordinator Carl Shaw quietly oversee a host of volunteers. Napier surgeon Michael Shields offers his services while visiting grandchildren en route to a locum in Otago. Anesthetist David Bowie works a morning before his shift at the Christchurch Public Hospital and theatre nurse Helen gives a few hours on her day off, in between a hair appointment and hanging curtains. Others, like receptionist Judith, are retired but keeping up their registration in order to work at 'Charity'.

Everyone is a volunteer from gardener to head surgeon and the patients, some who've been dropped off waiting lists repeatedly, are relieved to find themselves finally attended to. And it's all made possible by the good will of local citizens. 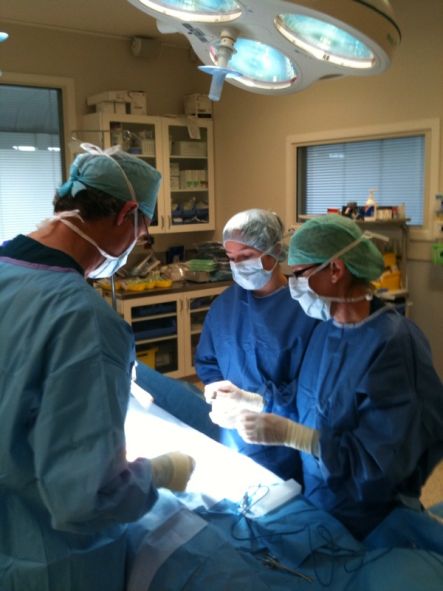