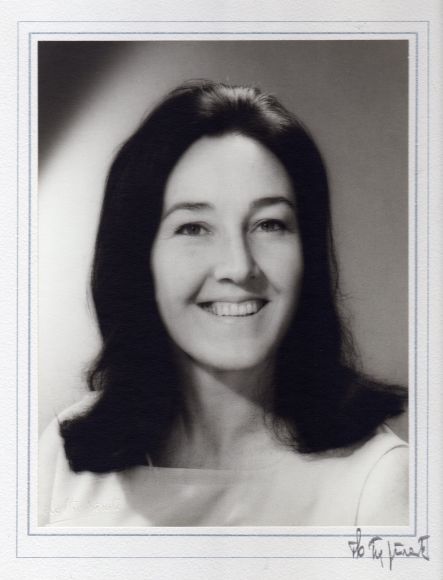 Of Welsh origin, Myfanwy Van Hoffen was born in what was Rhodesia. She married at the age of twenty-two and sometime later stood in elections against Ian Smith, the Prime Minister of Rhodesia. She was against his Unilateral Declaration Of Independence from Britain.

Of course, she lost the election but that did not stop her believing that everyone should be treated equally and provided with the same opportunity. In a life full of adventure, Myfanwy learnt to fly at the age of forty and was editor of an agricultural magazine, amongst many other things.

Then in 2001 she moved to New Zealand. She works part-time at Massey University and also sings in the Auckland Welsh Choir. She appreciates the freedom and beauty of New Zealand but her heart cries for Africa.