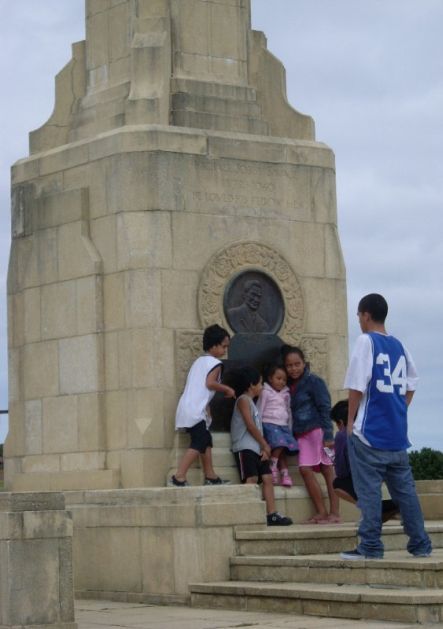 Hidden for decades beneath the Michael Joseph Savage Memorial, the Bastion Point gun emplacement may be about to re-emerge as a tourist attraction. Built in the 1880s at the height of the "Russian Scare", the two six-inch disappearing guns it held and the network of tunnels surrounding them were part of a chain of defensive installations stretching from North Head in Takapuna to Point Resolution above Parnell.

After falling out of use, the emplacement was filled in and largely forgotten when the Savage Memorial was built on top of it in the 1940s. But its story may have a new chapter. Auckland City Heritage manager George Farrant takes Spectrum underground to explore the tunnels, to discuss plans to open them up to the public, and to bring a lost piece of our history back into the light.