Some veterans of music are back in fine form, and The Song Crush team are here for it. Host Kirsten Johnstone, Brad 'Sticky' Warrington, and incoming Music 101 host Charlotte Ryan take a listen to new songs from Bon Iver, DJ Shadow, Haim, Miss June and more. 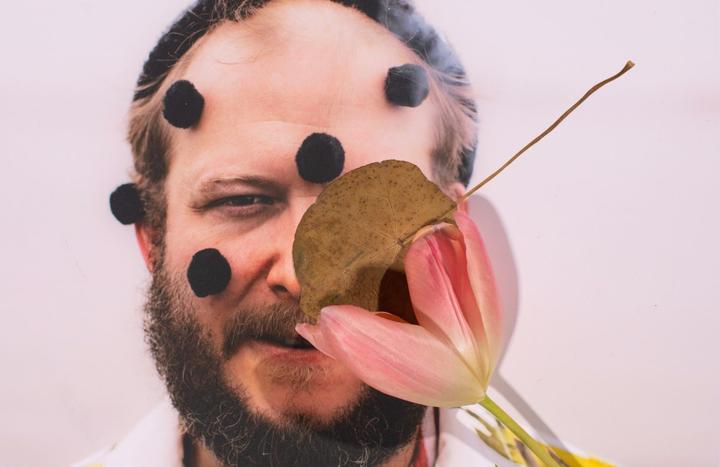 What better way to celebrate 46 years of hip hop this week than a tune from a couple of hip hop legends. 'Rocket Fuel' is quintessential DJ Shadow - from the beat rocking drums anchoring The Belmonts 'Na Na Hey' vocal loop to horn samples and Shadow’s on point scratching.Throw in De La Soul for good measure and you have the perfect hip hop smorgasbord. 'Rocket Fuel' will have hip hop lovers amping for the new DJ Shadow album due later this year. Is he back? I'll let you decide. Sticky

Bon Iver’s new album i,i brings together the heavy heartfelt emotion of his first two albums with the experimental restlessness of 2016's 22, A Million, with hints of his collaborations with Gayngs, Volcano Choir, and Kanye West.

Justin Vernon’s project has evolved from man-alone-in-a-cabin-in-the-woods angst to an entire concerned community - there are over 40 different collaborators on the album, including The National’s Aaron Dessner, James Blake, Moses Sumney, hip-hop producer Wheezy, Bruce Hornsby, a choir and a horn section. But somehow there’s space for everyone’s voice to be heard.

Vernon has talked about struggling with anxiety leading up to writing this album. And although the lyrics through this album are fragmented, enigmatic, and ambiguous, there’s hints of some of the things on his mind - climate change, colonisation, materialism, the opioid epidemic, and on the flip side, friends, family, and faith.

‘U (Man Like)’ is one of the more stripped back, reverently toned songs, with a melody that gets stuck on loop in my head, lyrics like a cryptic crossword, and more contributors than a Band Aid charity single. KJ

Quesada's Wu Tang influenced soundscapes marry beautifully with Burton's stirring retro-soul vocal styling, giving their sound an undeniable 70's vibe. 'Colors' was written while the sun was going down, on a rooftop in New Mexico. Finding inspiration in the multicolored layers of the night sky, its message of togetherness builds to a gospel sing-a-long by the end of the tune. Full of soul, this could be my album of the year. Sticky