Some songs can articulate an experience so well that it feels as if the writers have actually read your mind. The Song Crush team this week have a couple of those songs, from rapper NF, Radiohead’s Thom Yorke, Yola and more. 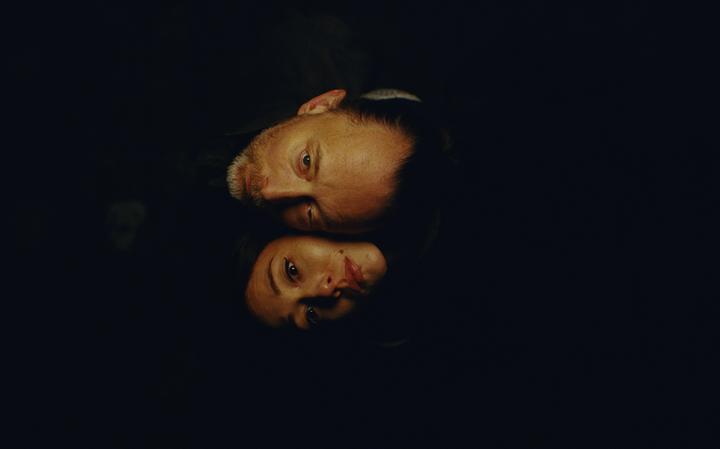 Reviews for Thom Yorke’s third solo album Anima have ranged between effusive and disdainful: the New Yorker called it ‘his best album yet’, while Irish public radio station RTE though it sounded ‘anaemic’.

I’m sitting somewhere in the middle, enjoying the brittle textures, broken beats and introspective lyrics, but I’m left pining for the well-crafted songs that we heard on his 2006 debut Eraser. He even had better songs on last years horror movie soundtrack Suspiria.

But it’s a pretty listen, both romantic and bleak at the same time. And who else could make a monotone vocal in the middle of unstable, undulating synth waves so engaging? KJ

Michigan rapper NF, aka Nathan Feuerstein, shares a conversation with himself in his new track 'The Search'. The track encapsulates his journey with his mental health. There is a lot to unpack and it's an extremely relatable song for anyone who has been through a similar experience big or small. But in the end hope is always there. 'The Search' is also the name of his album and is due out 26 July. Sticky

Born to an absent Ghanaian father and raised by a mother from the Windrush generation who was not so encouraging of her daughter’s musical aspirations, Yola carved out a music career in secret. Her singing and songwriting has seen her work with artists like Katy Perry and Massive Attack.

Walk Through Fire is her third album and is produced by Black Keys' Dan Auerbach sees Yola finding her musical home in the soul Americana of Nashville.

There are no surprises in this album. It’s comfortable and familiar, executed really well, the retro sonics and instrumentation – key changes, melodies and flourishes – go exactly where you expect them to. But it’s the soul and life in Yola’s voice that brings the authenticity and a grit that grabbed my ears.

Deep Blue Dream is a song that sits where an album takes a reflective pause just after halfway before it builds towards the last dash of the album. YS

Disembodied chants, drums that sound like a building being demolished, colossal synth bass… Benjamin John Power throws a lot into his tracks as Blanck Mass, which generally build to a pummelling wall of noise before introducing downright lovely vocal melodies. ‘No Dice’ is no exception. TS

Glasgow based Mungo's Hi Fi teams up with Eva Lazarus to rework Max Romeo's reggae classic, 'Three Blind Mice'. The track 'Babylon Raid' tells a familiar story of the police shutting down the party. Make no mistake this will have dance floors bouncing and neighbours calling sound control! Mungo's bring their unmistakable low end production style and Eva's flow is effortless - whether she is singing or toasting. This is a match made in dancehall heaven. Look out for Mungo's Hi Fi album More Fyah out in July. Sticky

This episode of Songcrush contains some discussion of mental health/suicide.