A panel discussion on how social media is changing social activism 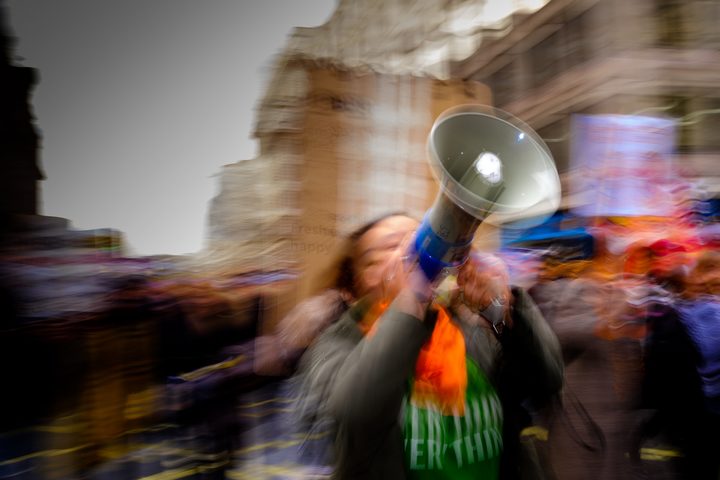 The internet has increased opportunities for large-scale online social participation. Rebellion is trending. But how is online awareness transformed into action on the ground?

For Laura O'Connell Rapira, director of campaigns at ActionStation, getting supporters involved in an online petition is only the first step in the kind of campaign that she runs. “We call it a low floor and a high ceiling,” she says, explaining that the aim is to lower the barriers to initial participation, while encouraging further action like contacting decision-makers by email or in person, writing a letter to the editor, or donating to a crowdfunding campaign for placing full-page ad about the issue in the New Zealand Herald.

Nevertheless, she considers that online petitions can be useful in their own right too, both for increasing the sense of connectedness of those signing them, and for the evidence they provide of collective concern about the issue. “When you see that 50,000 other people have signed it,” she comments, “you realise that, hey, I’m not isolated and alone in this. I’m actually visible, and powerful, and more connected because I’m doing it with other people who care about this issue as well.

ActionStation may encourage participants in its petition to write in as well: “We curate those responses, pull out the themes that are on top, and then present that to Parliament saying that we represent a community.”

And the organisation doesn’t rest there. O’Connell Rapira describes the organisation’s approach as being like that of Netflix, suggesting that as an individual “took action on this thing which we think represents these values, maybe they’d like this (other) thing as well.” As a result, those who make contact with ActionStation on one issue will be exposed to others.

Not all of the online world is helpful, however. She feels that building an active community is harder to do on Facebook because it is “a tool is designed to polarise us. There’s nothing mindful about the interaction on Facebook. We’re there to troll and argue. That keeps people on the platform for  longer which is in Facebook’s interests, so we can see more of their ads, right?”

As a consequence, ActionStation is deleting and curating comments very actively, or turning them off altogether. 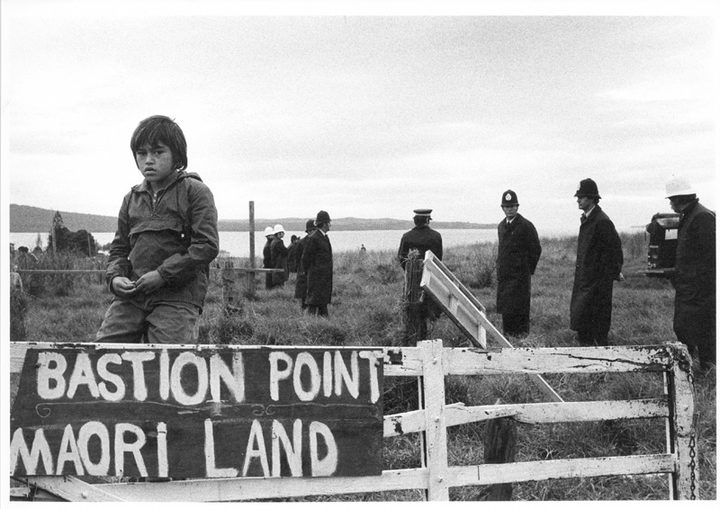 For indigenous activist Sina Brown-Davis, social media is the fundamental way for her to keep in touch with her communities of interest. “The mainstream media will never be my friend,” she says, “because the mainstream media don’t want a bar of a Māori woman’s worldview.” As a result, she tweets, blogs, and is on Facebook.

It doesn’t concern her that her focus is on those who share her concerns and interests, adding “It’s not my role to persuade people outside my community. It’s not my role to dismantle racism, it’s the role of Pakeha who benefit from racism. In my view it’s their job to challenge that. My job is to stand up and fight for my people.”

And although the influence of tikanga means that there is less need for her to moderate bad online behaviour, she does worry about the preponderance of too much online kōrero. She regrets the loss of face to face meetings, often involving having a cup of tea and bringing a plate. “That was a tradition that I grew up with in this country,” she concludes, “and that seems to be diminishing.” 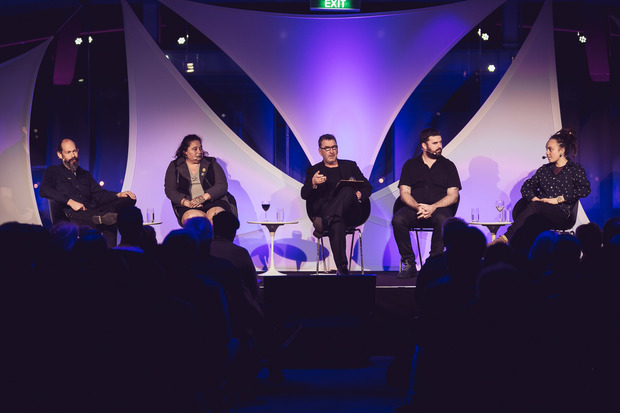 Russell Brown is a broadcaster, journalist and web publisher. He is the host of Māori Television’s Media Take, the founder of the Public Address group blog website and a member of the Digital Media Trust Board, which oversees the cultural heritage websites NZ On Screen and Audioculture. He has been writing and publishing internet content for 21 years.

Laura O’Connell Rapira is the director of campaigns at ActionStation – a community campaigning organisation, representing over 120,000 members, that combines digital tools and people power to drive a fairer, more just and sustainable Aotearoa. She is the co-founder of RockEnrol – a volunteer-driven organisation that uses popular culture and grassroots community organising to build and activate political power for young people. Laura is passionate about unleashing the power of the crowd through digital and community organising, effective collaboration, powerful storytelling and values-based campaigning.

Toby Morris is an Auckland-based, Wellington-bred cartoonist, comic artist and illustrator. He writes and draws the regular non-fiction comic series ‘The Pencilsword’ for The Wireless, and is half of the Toby & Toby team that produces an award-winning weekly column for Radio New Zealand’s website www.rnz.co.nz. With ‘The Pencilsword’ series, Toby attempts to provide accessible introductions to political and social issues. Using comics, he finds ways to engage readers who usually consider themselves outside of the traditional political conversation.

Steve Abel is a musician and environmental activist. He is senior campaign advisor for Greenpeace New Zealand and has a particular interest in movement theory in the context of fomenting people-powered change in the era of global warming. Steve has been part of campaigns to stop native logging, to bring about the abandonment of the Marsden B coal-fired power station, and to oppose deep sea oil drilling. He devised the Climate Voter alliance and debate at the 2014 election.

Sina Brown-Davis is of Te Roroa, Te Uri-o-Hau, Fale Ula and Vava’u descent. A member of the Māori women’s group Te Wharepora Hou, Sina is a long-time activist and commentator on Indigenous rights in local, regional and international forums.