When the beaches of deserted Pacific islands are strewn with plastic, it’s time to act. 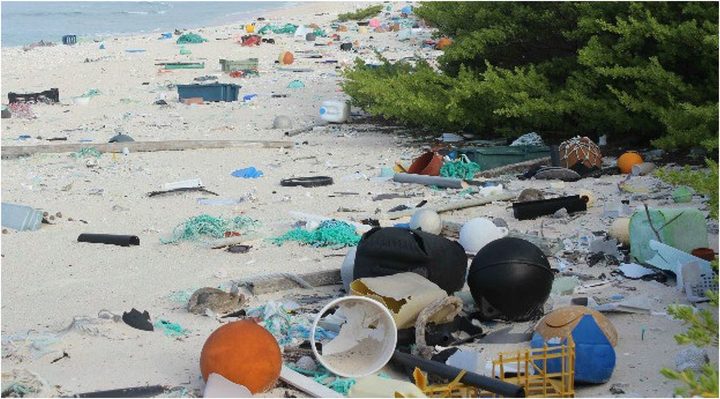 Raihania Tipoki has seen first-hand how much plastic is in the ocean.

Each time, a two-feet by half-a-foot container was towed behind the boat for two or three nautical miles, one or two pieces of plastic would be caught.

In Hawke's Bay, three further trawls collected a much greater amount of plastic – 18 pieces in one instance.

“So it gives you an idea of how much plastic is in Hawke's Bay. It’s quite saddening. But it’s essential mahi to get people realising how much of an issue this is. And there’s so much more to do.” 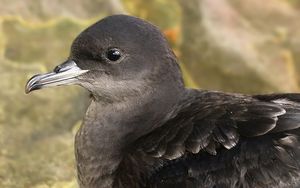 Speaking about the tītī at Rakiura (Stewart Island) Tipoki comments: “Our muttonbirds that they harvest every year traditionally are filling up with plastic also.”

Researchers expect that plastic will also be in paua and many other mollusc and shellfish species, as it has been discovered by the University of Canterbury in mussels.

For Tina Ngata, a coordinator of the national PURE tour on ocean plastic, one of the biggest concerns is not just that plastic is being consumed, but that it can carry a significant load of chemicals.

“Flame retardants, pesticides, all kinds of banned elements that we shouldn’t be having in our systems are being found in the systems of those that are ingesting the plastics. And so, when we are eating that fish and shellfish, we’re taking those toxins on board.” 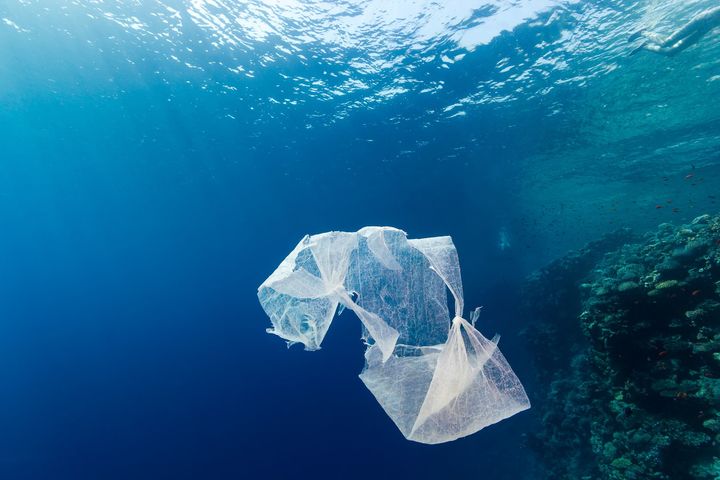 According to Camden Howitt, a co-founder and general manager of the charity Sustainable Coastlines, the critical and most urgent issue is avoiding single-use plastics.

“We’ve picked up and counted a million pieces of rubbish over the last nine years. Seventy-seven percent of what we find is single-use plastics.”

And because of ocean currents, this rubbish respects no boundaries. 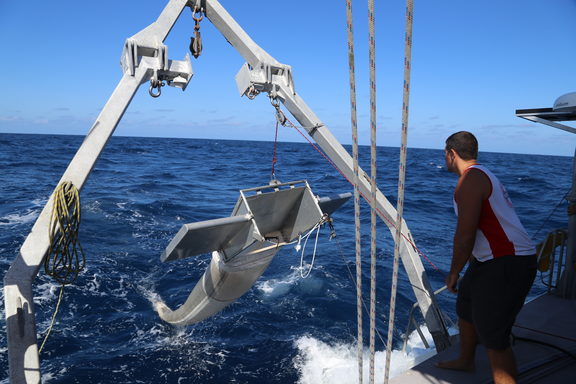 In his extensive travels for the Samoa Voyaging Society, Schannel van Dijken has seen how pervasive the problem is.

“I don’t think you can go to any Pacific Island and not find trash on the beaches.

"As these plastics start to break down they start getting into our food chains, which is going to start affecting our food resources.”

And in the islands, options as to what families consume are limited.

“A lot of what you feed on is fish and seabirds. Plastic is making its way into these food systems via the guts of fish that are caught off the reef.”

All of the panellists agree that the time for action is now.

Recorded in partnership with the New Zealand Festival 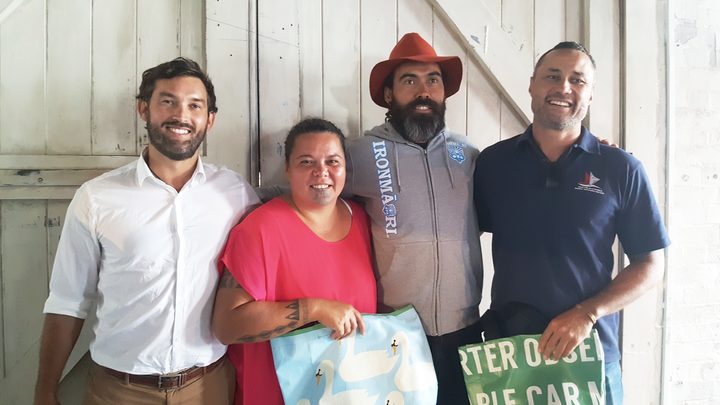