The legacy of Parihaka: Dr Rachel Buchanan and Mahara Okeroa in conversation

Historian Rachel Buchanan and Māori leader Mahara Okeroa talk with Maria Bargh about the 1881 invasion of Parihaka and the implications of Taranaki land confiscations today. 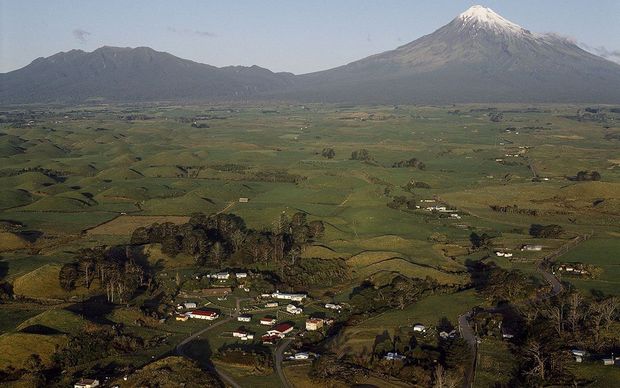 Parihaka with Mt Taranaki and the Pouakai range beyond. Photo: PHOTO NZ

According to Buchanan, everyone living around Parihaka knows of its history: “The Pakeha who are on confiscated land know.”

She says it's not that people are ignorant, it’s just that it’s inconvenient for them to acknowledge the truth of the seizure of Māori land in the 19th century because of what might follow today as a consequence.

Dr Rachel Buchanan: 'The shame of Parihaka is so great it can never end' 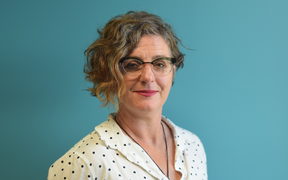 One hundred and thirty-seven years ago, on 5 November 1881, a Māori settlement in the small Taranaki township of Parihaka was ransacked by colonial troops. Dr Rachel Buchanan says the writing of her… Audio

Listen duration 29′ :28″
Add to playlistPlaylist
Download
Dr Rachel Buchanan: 'The shame of Parihaka is so great it can never end'

In the 1870s, under the leadership of Te Whiti-o-Rongomai III and Tohu Kākahi, the Taranaki settlement of Parihaka became a centre of non-violent resistance to land confiscation by the settler government.

About 1600 government troops invaded the settlement on 5 November 1881, and the village was destroyed while several thousand Māori sat quietly. Its leaders were arrested and detained without trial for 16 months. 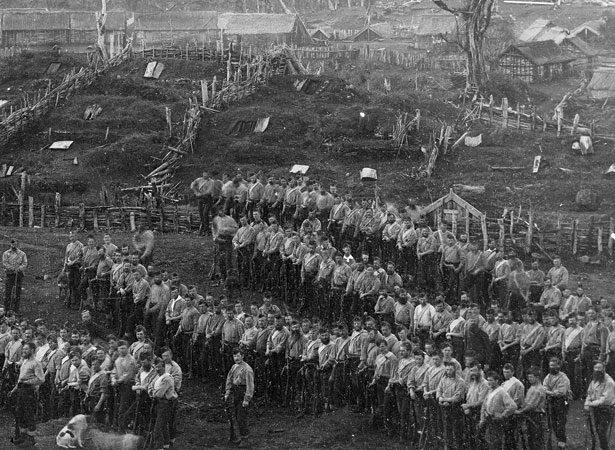 Thinking back to the time of Te Whiti and Tohu, Okeroa finds it hard to credit how resilient the Parihaka people have been in the face of insurmountable odds.

However, he notes wryly, that need for resistance to a dominating culture has not lessened with time. Warfare is still happening, it’s just more covert than in the days of the physical seizure of lands, and lines of constabulary getting ready to invade.

He points to the former mayor of New Plymouth’s attempt to have Māori representation on the district council.

The proposal was put to a public referendum resulting in “9000 against, and a dribbly bit for. What is it saying to me, as a Taranaki person, about the state of Taranaki or more specifically New Plymouth?” 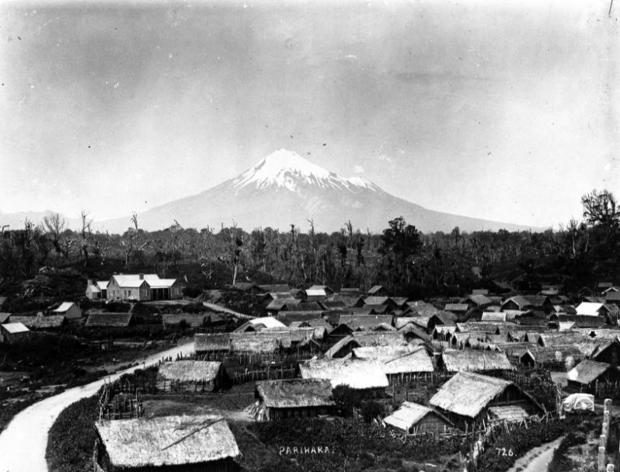 He discusses the case of Connie Jones, a parishioner of St Mary’s Anglican cathedral in New Plymouth. Her story is explored in Buchanan's PhD dissertation and retold in her recent BWB publication Ko Taranaki Te Maunga.

Buchanan writes that Jones took issue in 2010 with the statement by Sir Paul Reeves, a former Archbishop of New Zealand, that some Māori saw St Mary’s as a garrison church, with its regimental memorials and tombstone inscriptions referring to the time of the Land Wars. 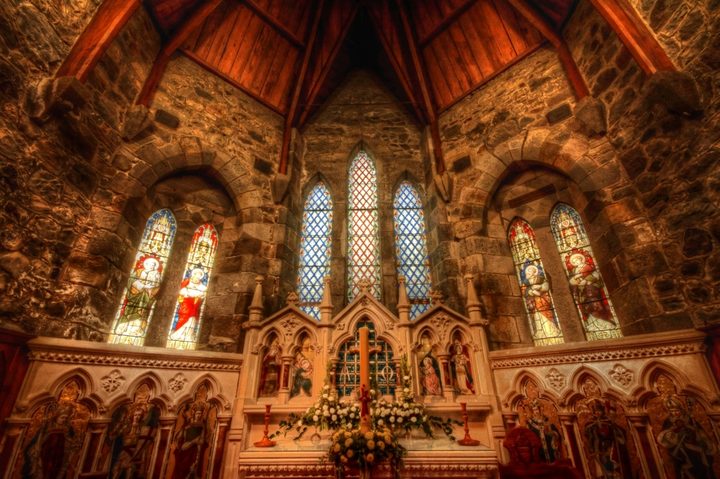 In a letter to the editor of the local newspaper, Jones declared:

"St Mary’s was never associated with Parihaka but now we have been taken over by Maori hierarchy like Tiki Raumati poking his nose in… The 1860s wars (in which my grandfather George Henry Herbert fought as a Redcoat) has nothing to do with Parihaka. Also, our new Dean, Jamie Allen, has been hoodwinked by Maori activists within Taranaki that we now have to apologise for some obscure wrongs perpetrated by the colonials." 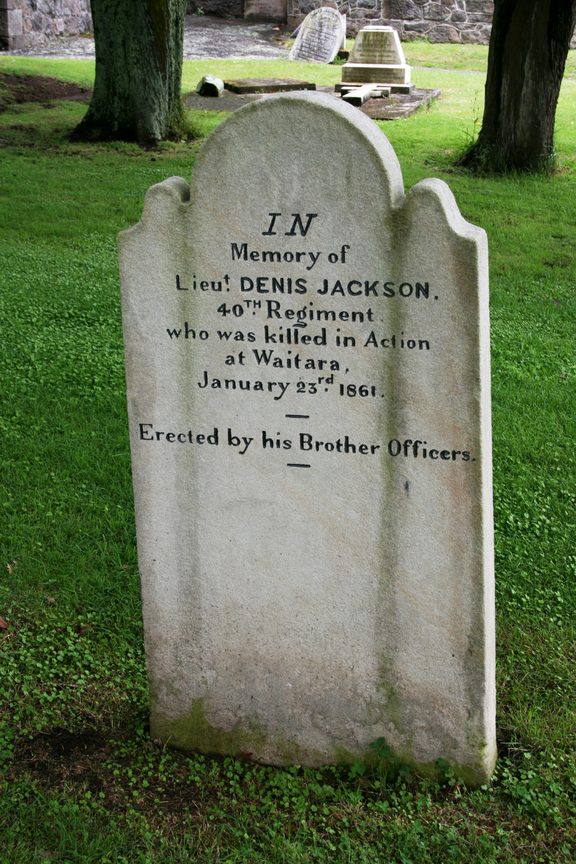 She ended her letter by saying she was ‘appalled’ that Tiki Raumati had been appointed Archdeacon and that he and others associated with Parihaka were ‘infiltrating our beautiful new cathedral’ and ‘trying to rewrite our heritage.’

Buchanan responds to Jones’s outrage by pointing out in a measured way that all she had to do was look at the walls of the cathedral she obviously loved to find connections between the wars of the 1860s and the establishment of Parihaka Pa in 1866 as a refuge for Māori whose land had been confiscated.

The church was decorated with paintings of the coats of arms of various regiments who fought against Taranaki people in the wars.

Okeroa adds, “Go for a walk outside to the cemetery, the urupa just out beside the churchyard. Some of the inscriptions on the tombstones of members of the constabulary feature words like savages and murderers".

The idea that an apology for the previous stance of the Anglican Church is an affront to one’s heritage, is quite commonplace, according to Buchanan, among those who think that that Māori history and Māori remembrances burden Pakeha.

“The dreams of assimilationists,” says Okeroa, “are the nightmares of the Māori people.”

For Buchanan, this controversy is an example of two universes, two realities, two different worldviews and perceptions of history, colliding.

All the same, for her, facts are facts. “If you look on the walls, the British Army regalia is still there. So it’s irrefutable fact that was part of the war machinery.”

Taranaki iwi leader not surprised at rejection of Māori councillors