Alternative facts vs the written record

Does an era of "alternative facts" threaten the truth of the written record, or not? This is the subject up for debate by two teams of journalists and MPs, meeting at Parliament on Wednesday 26th July. This public event celebrates 150 years of Hansard acting as the recorder and publisher of the proceedings of the New Zealand Parliament. 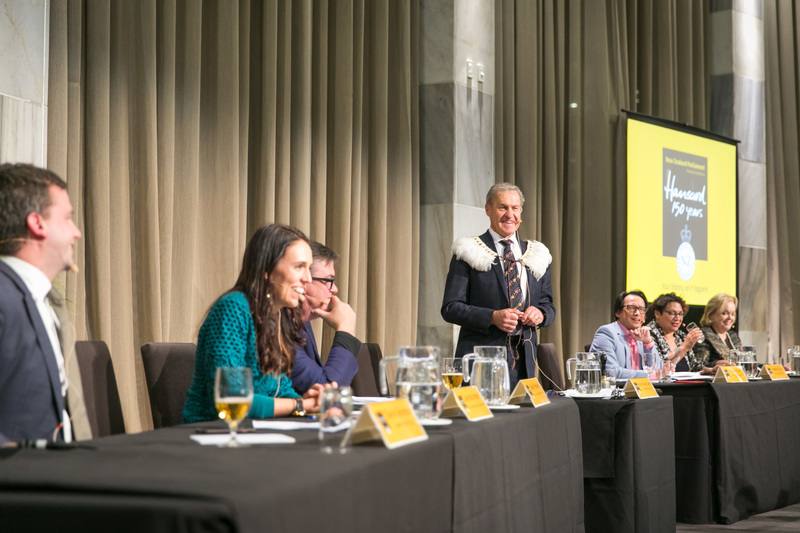 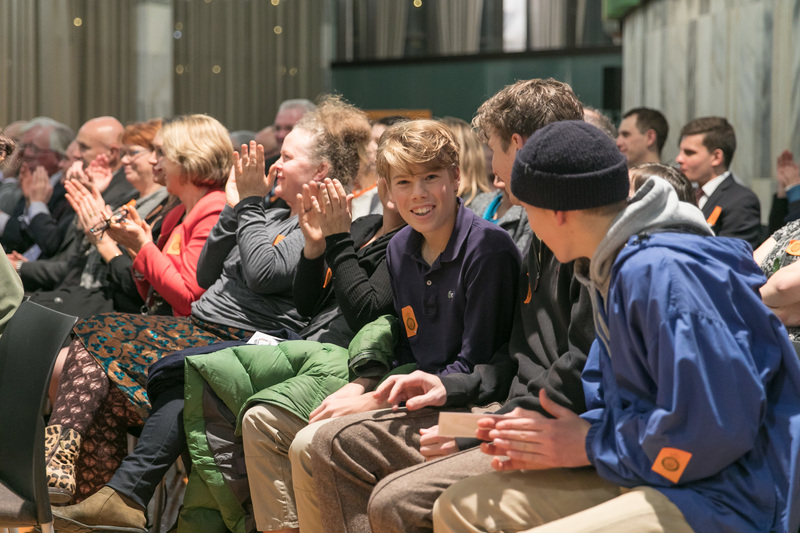 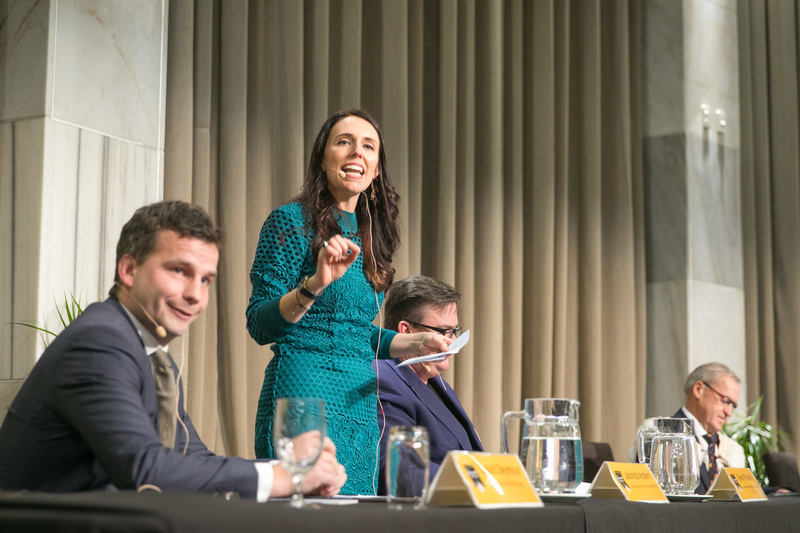 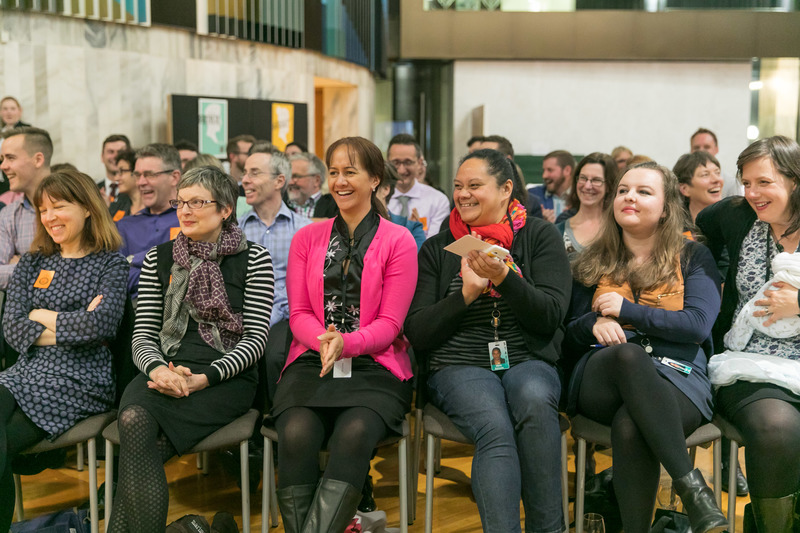 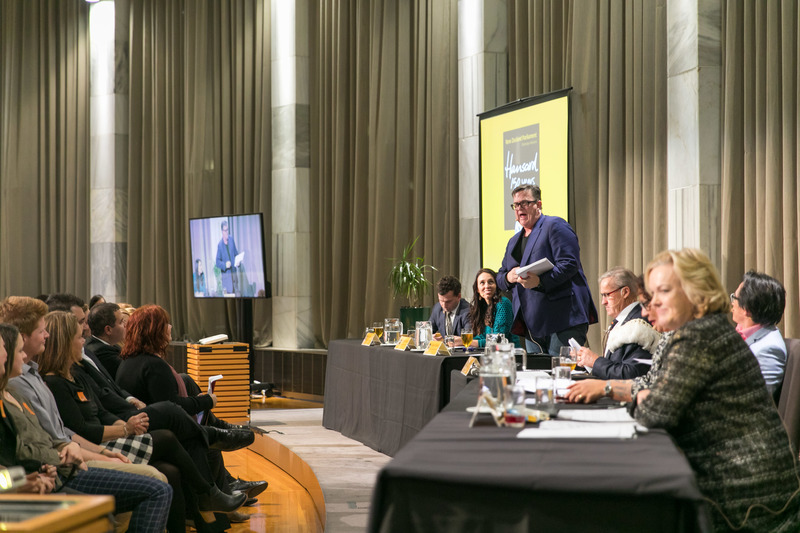 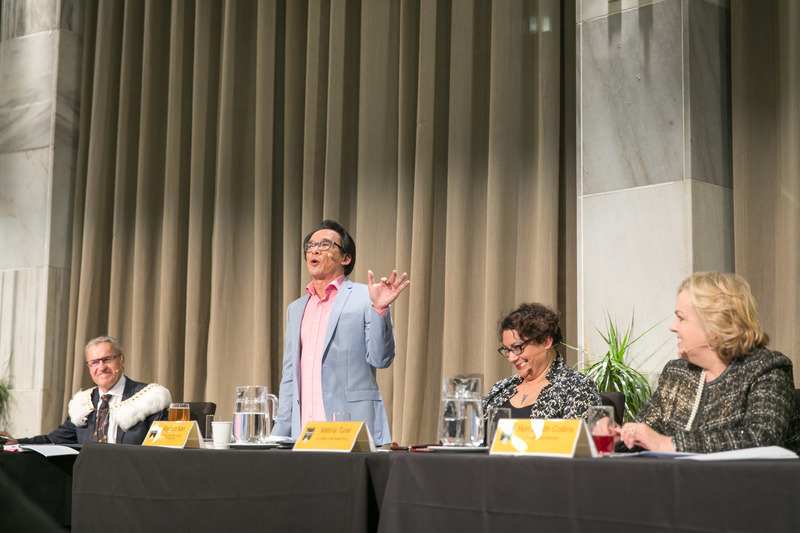 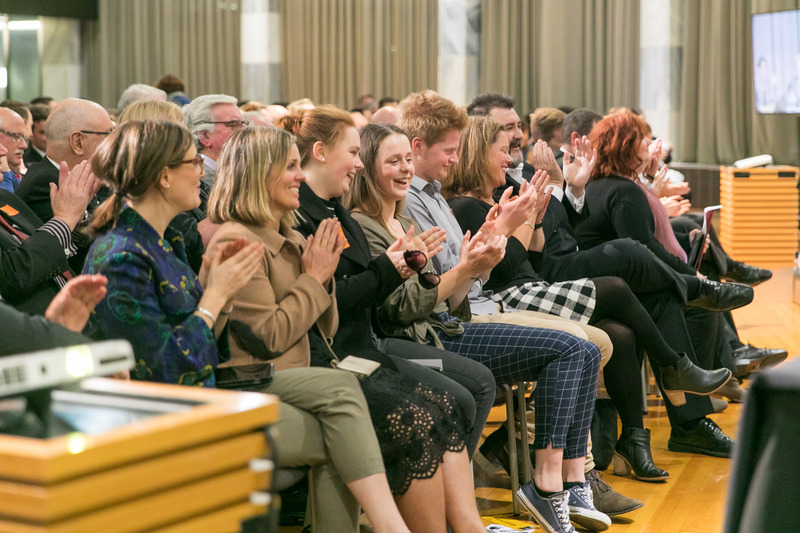 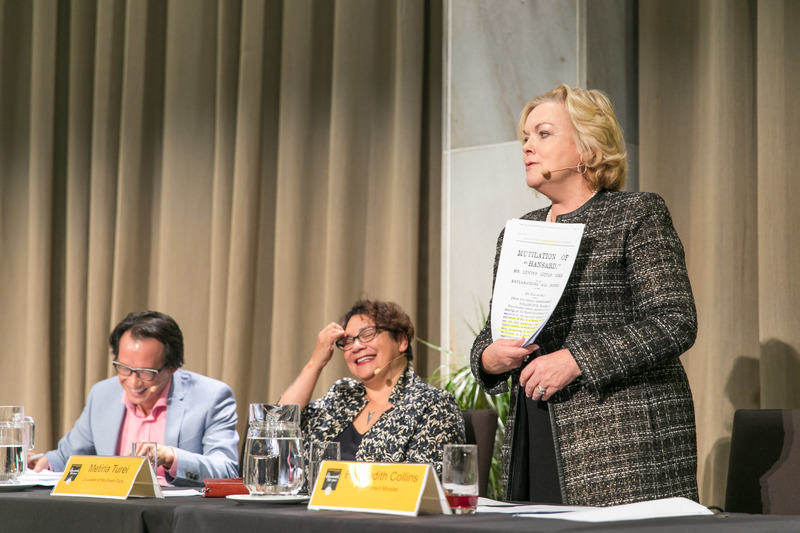 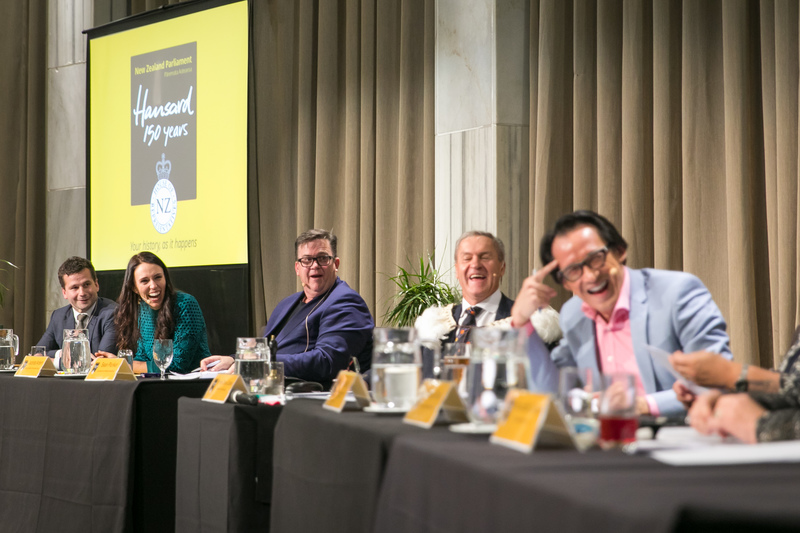 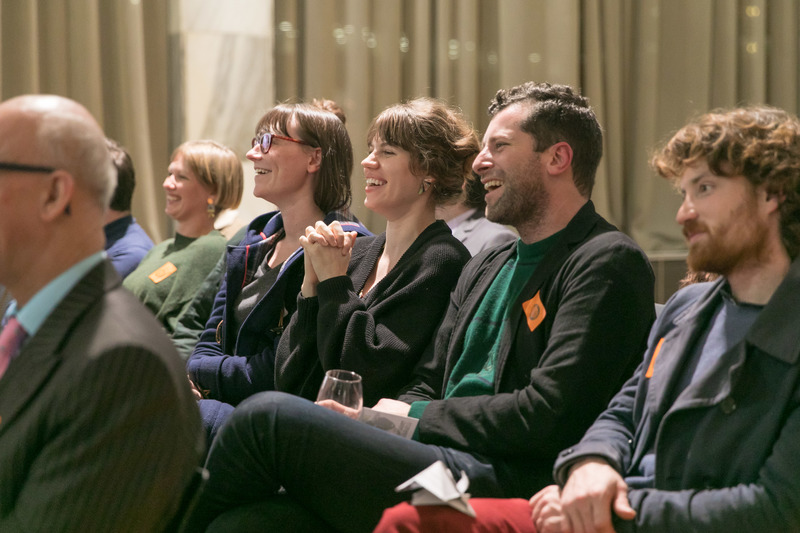 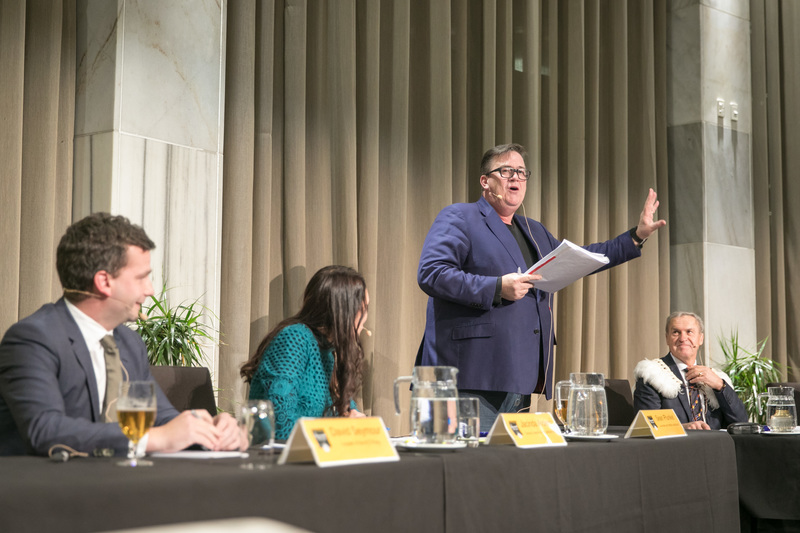 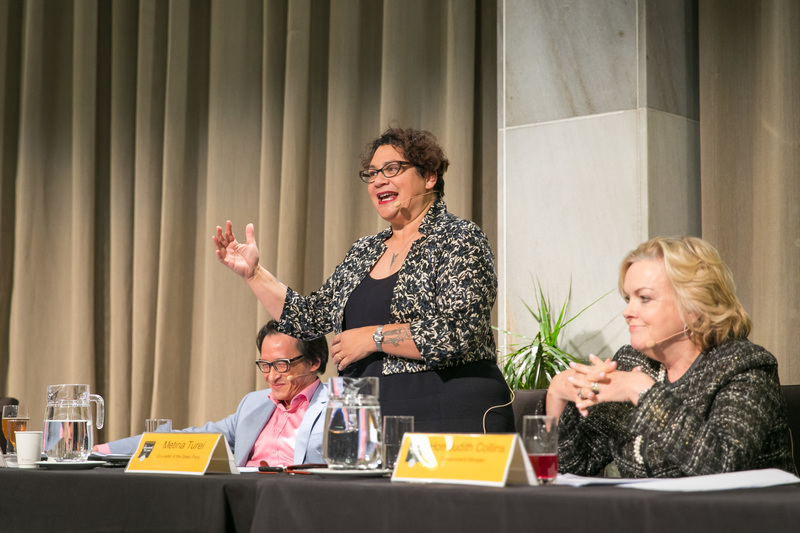 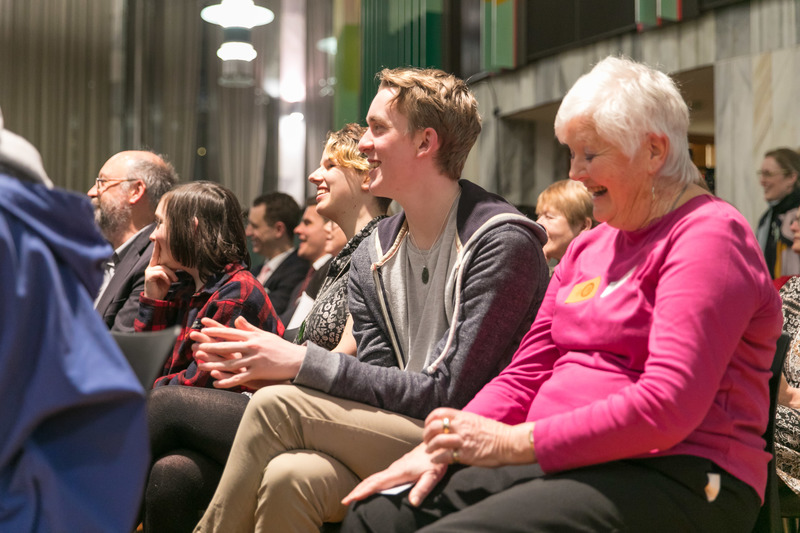 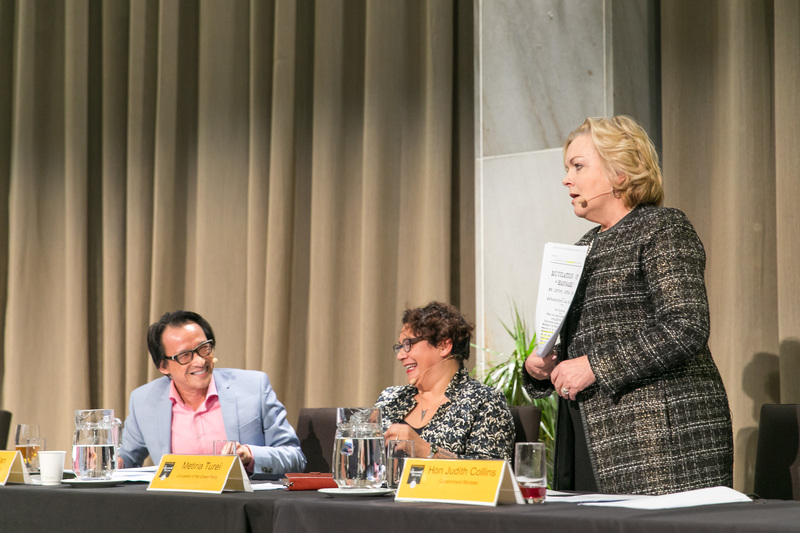 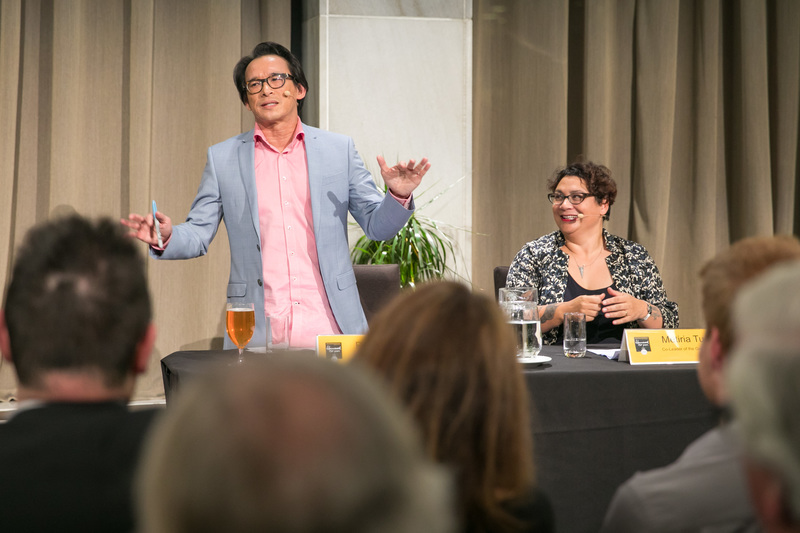 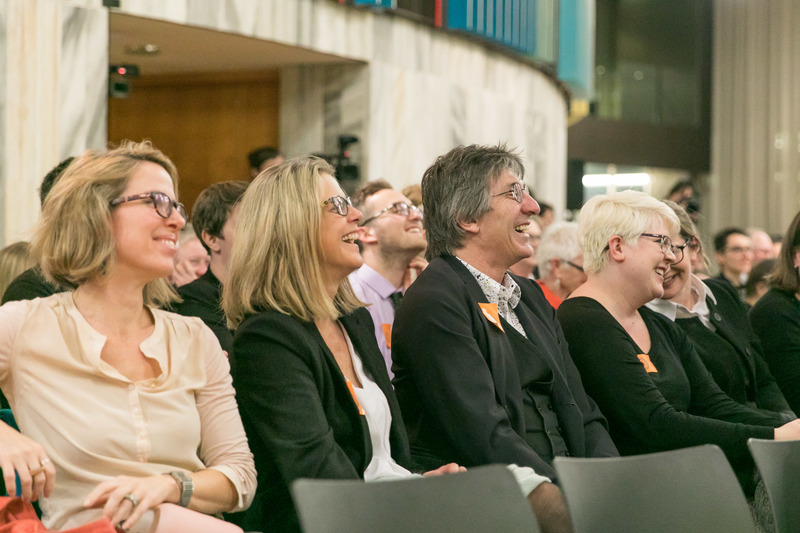 Chaired by the Speaker of the House the Rt Hon David Carter, the debate is a good-humoured and often very funny occasion turning MPs who normally face each other across the floor of the House into team-mates. Sean Plunket leads the affirmative team of Jacinda Ardern and David Seymour, while Raybon Kan has Meteria Turei and Judith Collins on his team arguing the negative.

Along with the plentiful jokes, the debate also touches lightly on the themes of transparency, accountability and trust that Hansard's written record of Parliament is intended to exemplify.

It’s an indication of how fast-moving political events have been in the run-up to the 2017 General Election that since the recording one speaker – Metiria Turei – has stepped down from co-leadership of the Greens Party, and that another speaker – Jacinda Ardern – is now the leader of the Labour Party.

Photo: Office of the Clerk of the House of Representatives

More information about the Hansard anniversary is available here. Recorded in association with the Office of the Clerk of the House of Representatives/Te Tari o Te Manahautū o Te Whare Māngai.