Witi Ihimaera celebrates 50 years as a published writer in 2022. At the Dunedin Writers and Readers Festival he talks to Prof. Jacinta Ruru about his latest book, Navigating the Stars.

This work of historical non-fiction is an account of Māori creation myths. It is also the book which, after a long career in literature, art, theatre and film, he says he was "born to write." 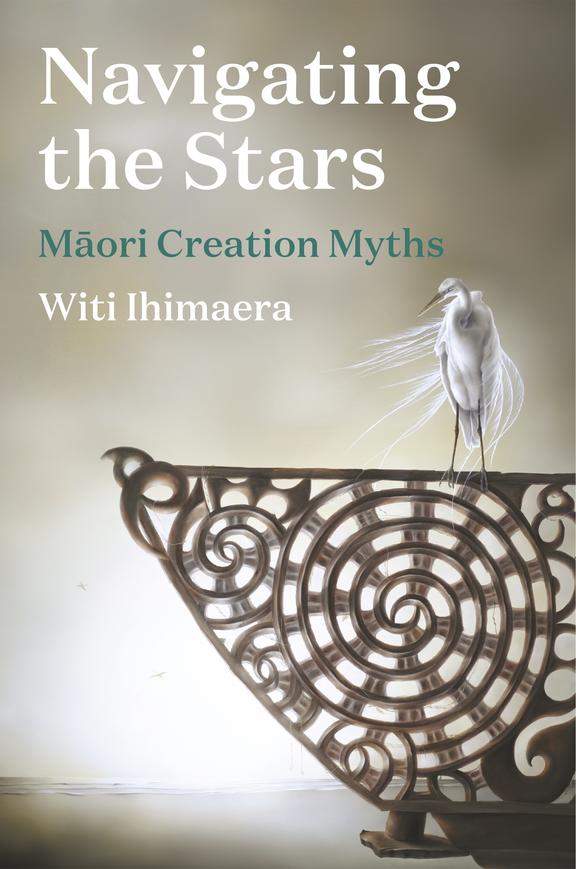 I would not be happy if my work was just beautiful. It has to be functional. In the case of Navigating The Stars it also has to be instructive. A handbook for the mokopuna as they walk into what I call their ancient futures.

I’m old now, you know. I can inflect the book with the kind of knowledge that I come to at this age. The book is also about good and inclusive governance, it’s about treating women with respect and standing up against domestic violence in the story of Hinauri.

It’s about establishing protocols by which we can treat each other in this country equally and with justice. It’s about understanding the holistic nature of the planet. Conserving plants and fish species and protecting waterways from degradation. It’s about holding world leaders to account.

When I was in Korea, I was in this marvellous seminar where the professors said to me, “This is what we must do. We must hold the leaders to account. Large animals should not fight each other because all the grasses beneath their feet will get trampled.” Isn’t that great?

That’s why this book became what it is because I could hear all of these voices – these ancestors who were sitting inside my head. So in the process, Navigating The Stars became far greater than just me and I’m grateful for that.

Rongopai in Waituhi is the Ringatu cathedral of this country. If anything explains or defines me, this meeting house is it. When I sought permission from the photographer, Mr Macduff Everton to publish the photo, I told him that actually, this was what my heart looks like. And in his reply giving his permission he replied, “Well, there won’t be any fee for this scan of your heart.”

But then this is as good an explanation of the inspiration for Navigating The Stars because the book is actually my written version of the painted meeting house in my valley. It always reminds me to take all my way back to the centre, in my case, Rongopai, to make sure that the taproot of my story goes into this meeting house.

It is there to balance my stories’ centrifugal spiral tendency to go outwards, by reminding me to bring them centripetally back. Like my mokopuna Ben, because we still go swimming together. He’s nine and he likes to go further out than I actually like, so I end up going out even further than him. And he’s always going, “Papa, papa, come back! Come back!”

Rongopai is the meeting house that always calls to me, “Come back, Witi. Come back to the centre.”

It was created by young artisans who gave me my licence to reboot to stories, to connect the dots between one set of stories and the next, and add fresh and original material. It also reminds me because we live in this pakeha world, to bring a Māori set of eyes onto the job.

So that made decolonising the stories, enabling them to escape the frames they’ve been trapped in for many, many years. I’m hoping that Ben’s generation will carry on the work of reclaiming all of these stories for all of us in this room.

I’ve tried to decolonise, deracialise, desanitise and strip away the stories of all their accretions, and try and unpoison them. Because there were times when I really had to suck away the poison as if they were a snake bite. And where the stories had been diminished and had lost their original power and you try to untwist and unwarp them. And then you start building the world again.

I make no apology for writing what I called the Māori Sublime. That’s what I have tried to do with Navigating the Stars. 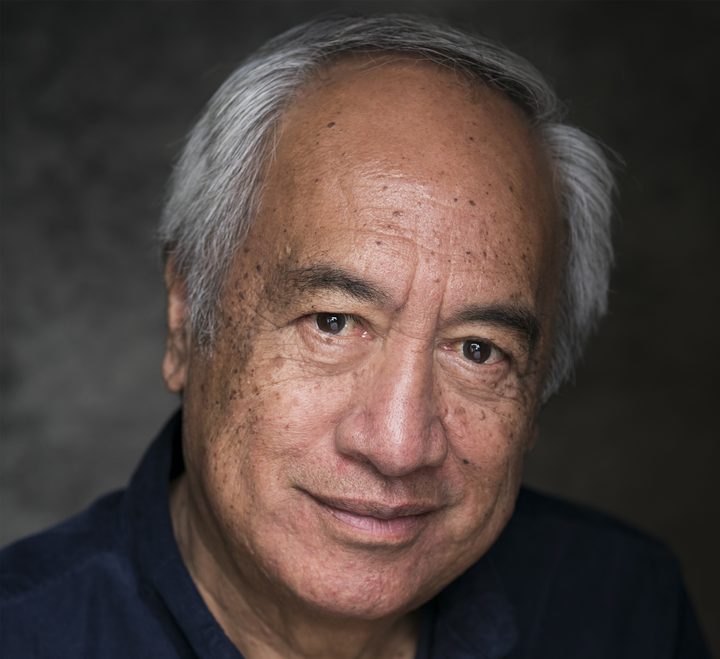 In a busy and creative life, Ihimaera co-edits, with Dunedin writer Michelle Elvy, an international online platform, Love in the Time of Covid. He is also the Patron of the 100 Books in Māori project and the Wairoa Film Festival, and is a member of boards including New Zealand Opera. He is currently working on Indigenous Envoy, the third in his series of memoir following Māori Boy and Native Son. His next book is a children's illustrated fiction title, The Astromancer, due out later in 2021. Witi was a previous Burns Fellow who lives in Auckland. 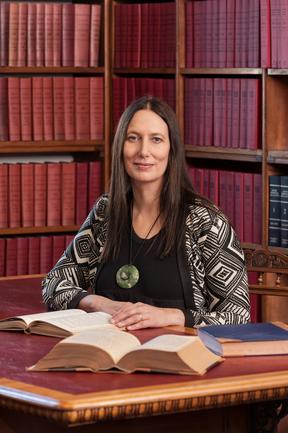 Jacinta Ruru Photo: Alan Dove Photography, 2019 and supplied by the University of Otago.

In 2019, she received an inaugural University of Otago Sesquicentennial Distinguished Chair. Her extensive research considers Indigenous peoples’ rights, interests, and responsibilities to own and care for lands and waters.

She is the daughter of Norm and Andrea Ruru and grew up in the Ngāi Tahu takiwā on the shores of Lake Whakatipu. She now lives with her husband Andrew Geddis and their children in Pūrākaunui, north of Dunedin. 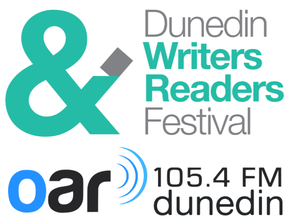