A panel discussion about how democracy can be improved, at the 2021 Wanaka Festival of Colour

In an era of extreme opinions and international polarisation, the very idea of democracy seems under attack.

Is it enough just to vote every three years? Can we debate issues and policies in-depth at other times, and build some sort of collective decision-making? 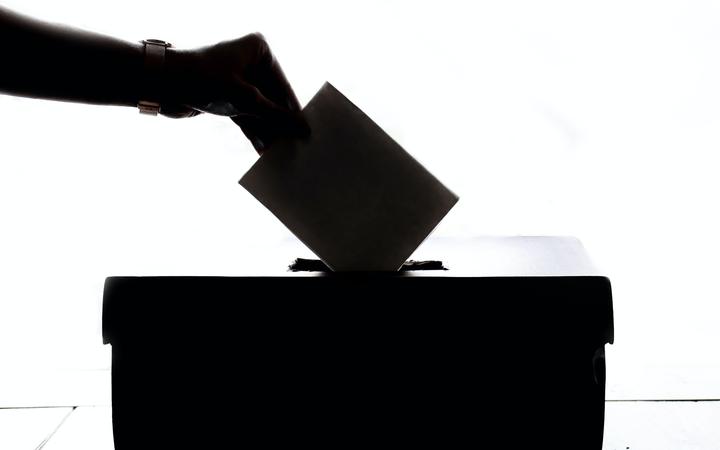 Three experts consider what it means to take part in democracy during this panel discussion at Wanaka’s 2021 Festival of Colour.

Oliver Hartwich is the Executive Director of The New Zealand Initiative. He has been a Research Fellow at the Centre for Independent Studies in Sydney, the Chief Economist at the Policy Exchange in London, and an advisor to the UK’s House of Lords.

Katherine Errington is the Executive Director of the Helen Clark Foundation. Previously she worked as a diplomat in the Ministry of Foreign Affairs and Trade.

Max Rashbrooke is a journalist, author and academic based in Wellington. His book Government for the Public Good, examines the failures of market-based reforms and suggests a form of deep democracy as the best means to create governments fit for the twenty-first century. He has written and spoken about a number of forms of participatory democracy that move cities and countries past antagonistic stand-offs.

This audio was broadcast in partnership with the Festival of Colour