In a wide-ranging talk about the history of neonatology, Professor Frank Bloomfield recounts how an American 'freak show' contributed to how we understand caring for premature babies, 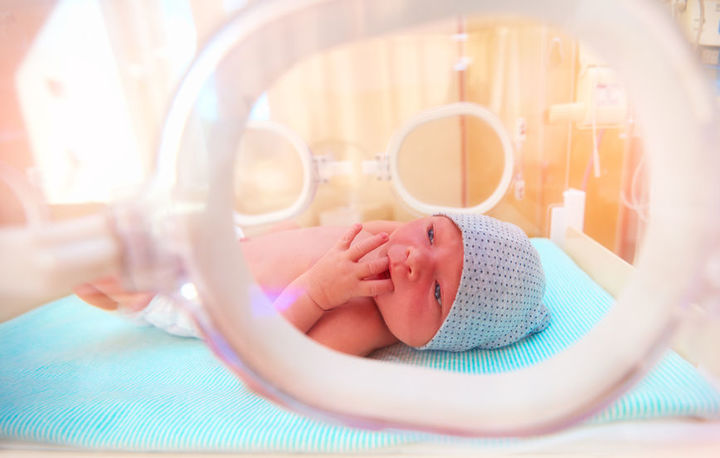 A premature baby in an incubator. Photo: 123RF

The term 'neonatology' (from “new birth”) was defined for the first time in 1960.

Before then, there had been some sporadic care of pre-term babies, but this wasn't really in hospitals. In fact, the care for babies before the middle of last century was actually in peep shows and amusement parks.

The most famous one was an amusement fair at Coney Island in New York where one of the main attractions was a display of pre-term babies in incubators. 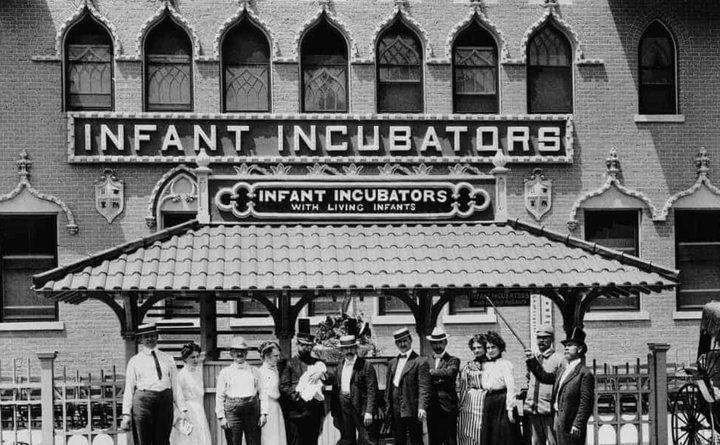 Punters paid 25 cents to go in and look at these pre-term babies that were deliberately dressed in oversized clothes to make them look even smaller than they were, and wrapped in pink and blue ribbons depending on whether they were boys or girls.

Today, it sounds pretty ghastly for these pre-term babies to be on display in a freak show, but in fact, the facility was scrupulously clean and hygienic, and although it made the person who ran it exceptionally rich, it undoubtedly also resulted in the survival of many babies who otherwise would have died. 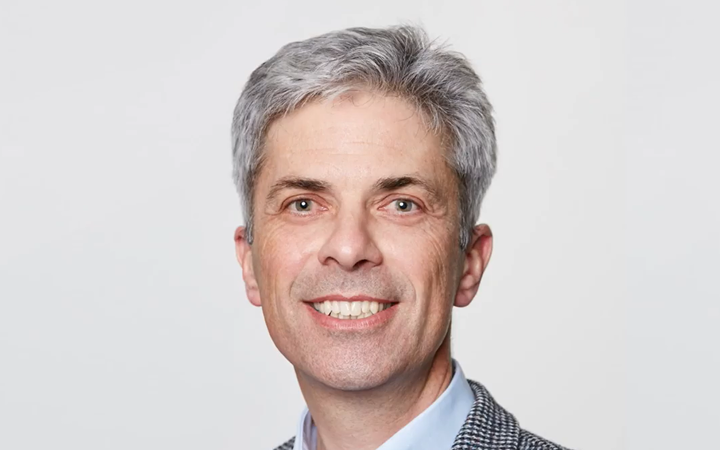 Prof. Frank Bloomfield is a Neonatologist and Director of the Liggins Institute, an Auckland University research institute focused on how the early life environment has a life-long impact. He has practised as a neonatologist in New Zealand for more than 25 years and is passionate about the nutrition and growth of the foetus and newborn baby.