Psychedelic drugs were discovered to have medical applications back in the 1950s, but what's going on with research today? 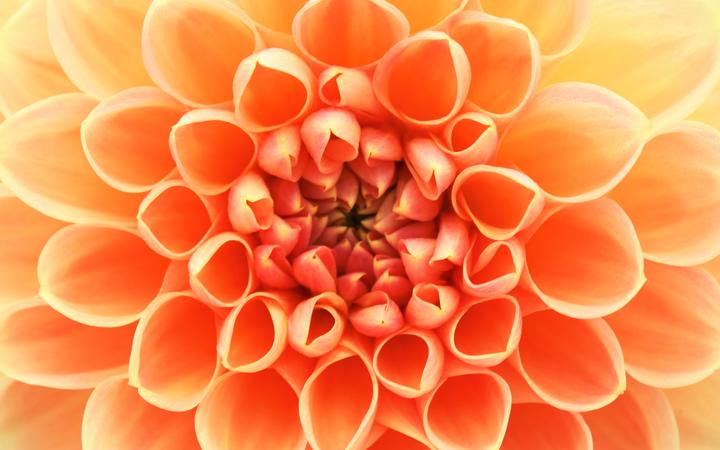 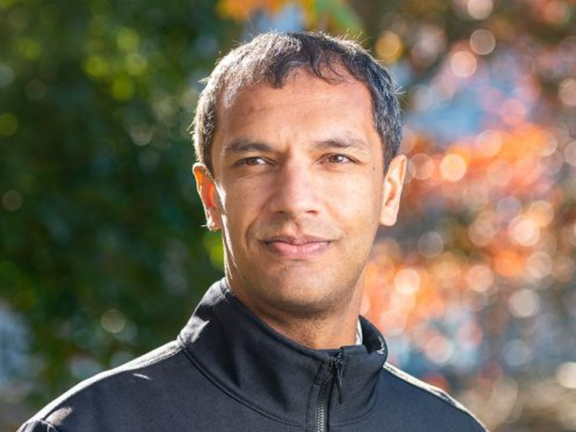 Since the 1950s, researchers have known psychedelic drugs could have medical applications, but moral panic and the ‘war on drugs’ stopped this from getting any traction.

Until today, that is, when researchers are examining whether psychedelic drugs could help reduce our rates of depression, addiction and suicide.

This renaissance of research interest may offer a pathway for psychedelics to be introduced as important new medicines. However, according to Auckland University associate professor Suresh Muthukumaraswamy, many ethical and practical dilemmas are facing publicly-funded researchers as well as the for-profit drug industry. As a result, progress in this area is likely to be slow.

For a drug company to invest a billion dollars in a drug development programme, they’ve got to be able to make money off it, Muthukumaraswamy says.

But the fact that drugs like LSD and psilocybin have been around for decades means that getting a patent may be difficult.

So researchers are instead flipping the chemicals around and making variations to see if they could be therapeutic (while protecting the ability of the company to make money out of the finished drug once it gets onto the market).

The problem with this is that “once you flip a molecule around then you’re way back at phase one of the drug development process", he says.

“And then you’ve got to start all the way back at the beginning. Even though we know LSD is pretty safe, we’re going to have to go all the way back, do all the pre-clinical testing, and then you’re looking at a ten-year pathway to create this new therapy.”

Some companies are getting around this by trying to find an alternative to patenting an already-existing molecule, Muthukumaraswamy says.

“We’re kind of stuck in a way ... this is how medicines are produced.”

Nevertheless, research is continuing, not only commissioned by drug companies but also major not-for-profit institutions like MAPS, the US-based Multidisciplinary Association for Psychedelic Studies.

“They have taken MDMA (ecstasy) and are using that for PTSD. They’ve managed to pull a huge amount of philanthropic resource together to push it as a foundation to produce it from a non-profit perspective. So that’s the other way we can go.”

We shouldn’t expect results soon, though, says Muthukumaraswamy. “I think that in the long run, we’re looking at quite a few years before these things would be available as medicines. Even if they were to work. Because there’s a long pathway that’s got to be walked through to get them over the line.” 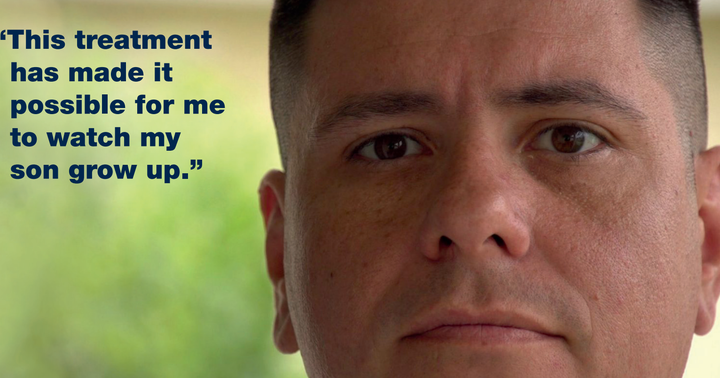 Screenshot of fundraising brochure for MAPS MDMA research into the treatment of PTSD Photo: MAPS

Suresh Muthukumaraswamy is a neuropsychopharmacologist in the Faculty of Medical and Health Sciences and an expert in brain imaging. He returned to New Zealand in 2015 after taking part in ground-breaking studies of psychedelics in the United Kingdom, including producing the first images of the brain on LSD. His main research interests are in understanding how therapies alter brain activity and in developing methodologies to measure these changes.