Astrophysicist Dr Nicholas Rattenbury talks about how alien life might be discovered in this highlight from the 2021 season of Auckland University's popular Raising the Bar event. 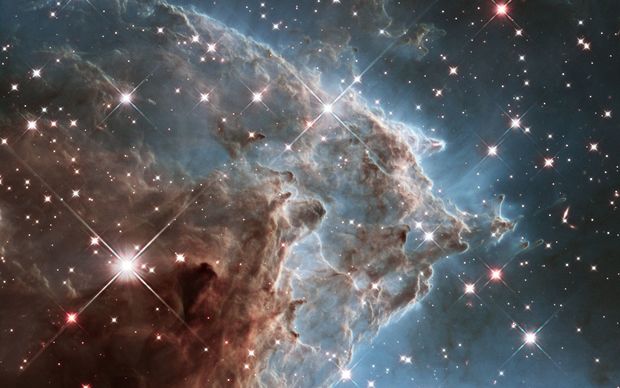 The Monkey Head Nebula or NGC2174 - about 6400 light-years away in the constellation of Orion (The Hunter). Photo: AFP / NASA / ESA / HUBBLE HERITAGE TEAM

We now know that our solar system is not unique. There are millions of other worlds in our galaxy and we are making new discoveries every year that bring us closer to finding a planet like our own.

In this talk, Dr Nicholas Rattenbury takes the listener on a mission, first to explore the special environments that have made the emergence of life possible here on Earth, then to relate these to our neighbours in the solar system.

“We have discovered worlds which have environments very different to what we experience on Earth,” he says, “but some of these are now considered places where there could be life.”

Nicholas looks at how astronomers and astrophysicists discover alien worlds, and future proposed missions such as Europa Lander, a NASA spacecraft that will land on the surface of Jupiter's moon Europa, to seek evidence for liquid water and life. 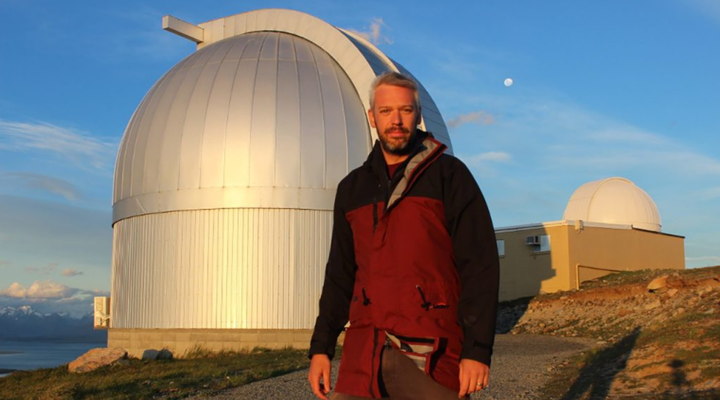 Nicholas Rattenbury is a Senior Lecturer in the Department of Physics at the University of Auckland. Having completed his PhD in Physics at that institution, he shortly thereafter left to do post-doctoral research at the Jodrell Bank Observatory, The University of Manchester. After nearly five years of research, he worked for several years as a trainee patent attorney before returning to academia at Manchester Metropolitan University. As an Royal Society of New Zealand Rutherford Discovery Fellow, he returned to New Zealand to continue research in astrophysics.

He is the immediate past president of the Royal Astronomical Society of New Zealand, the International Astronomical Union National Organising Committee Chair for New Zealand, the Science Lead for the Auckland Programme for Space Systems and a member of Te Punaha Atea Auckland Space Institute. He is also an executive member of Te Ao Mārama – Centre for Fundamental Inquiry at the University of Auckland whose current research is on the detection of alien worlds and the development of spacecraft missions.