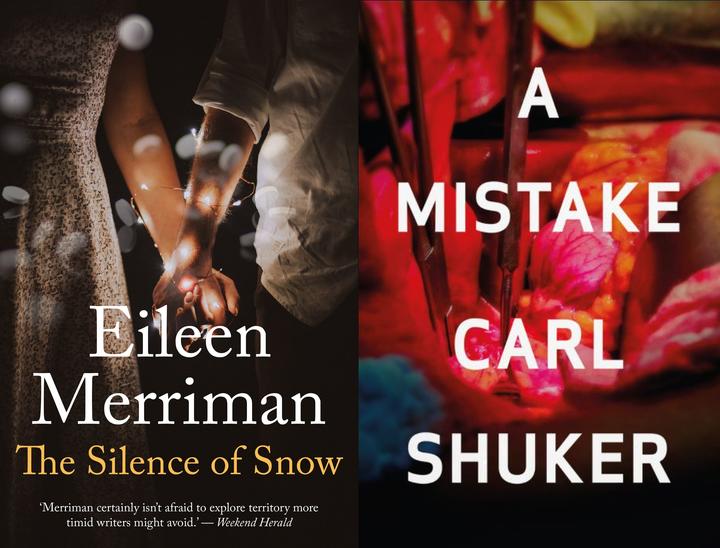 Writers Eileen Merriman and Carl Shuker discuss their novels A Mistake and The Silence of Snow which both use medical mishaps as a starting point.

And when it comes to medicine, both of these writers know their stuff: Shuker is a former editor at the British Medical Journal and Merriman is a consultant haematologist at North Shore Hospital.

Their conversation with writer, doctor and podcast host Emma Espiner was a highlight of the 2020 Word Christchurch Spring Festival.

In Carl Shuker's A Mistake, surgeon Elizabeth Taylor, a ‘gifted, driven woman excelling in a male-dominated culture,’ deals with the fallout from an operation that goes gravely wrong. 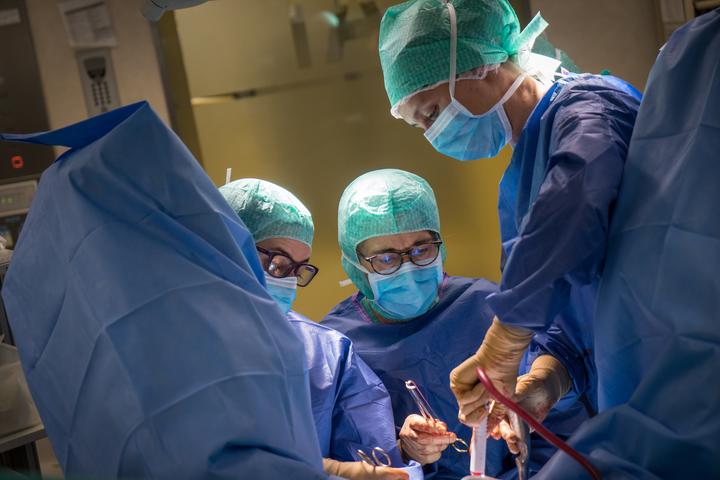 An extract from the conversation:

There’s a point in A Mistake where the family of this young woman that’s died as the result of a mistake goes to the media and tells the story. And all the clinicians are gathering round the surgeon and saying, “Oh, no. It’s not true, it didn’t happen that way. You did everything right.” But she says, “This is their truth.” And it felt to me like a validation that people – patients – have their experience. That you need to validate that. It’s not just us deciding what goes on.

This is the weird thing about reporting on what happens at the end of a surgery or a procedure. The actual person who decides is the patient, right? And yet, I can feel your brains going – "However!" This UK cardiac surgeon talks about these two surgeons. One’s called HODAD: Hands of Death and Destruction. And he’s a lovely guy. People love him. After a cascading series of terrible things he does, patients [still] want photos of him and selfies with his arm around them. Beloved.

The other guy’s called the Raptor. And the Raptor is technically brilliant. He does amazing work, produces the best outcome for that patient, but they hate him. He’s terrifying. So who is the arbiter?

Things go wrong sometimes. But it’s not always the doctor’s fault. And that’s where the grey area is. Sometimes something is just going to go wrong. I remember a patient had died last year in our service. They were young and it was terrible. I looked through what had gone on and thought, “this death was not preventable.” The disease killed the patient. 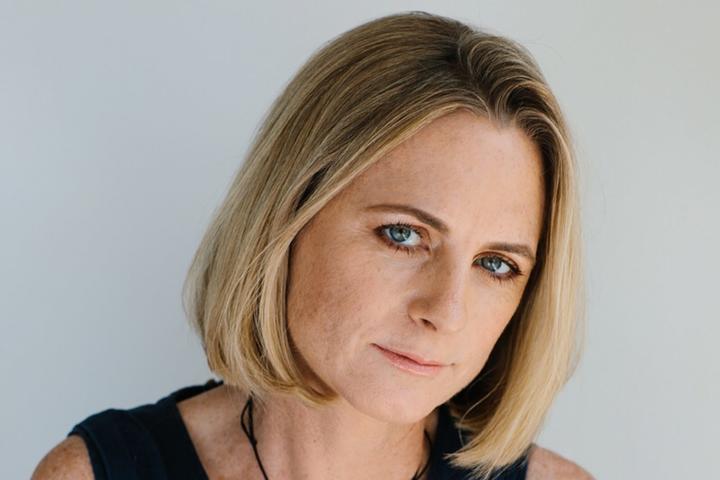 Eileen Merriman’s three young adult novels, Pieces of You, Catch Me When You Fall and Invisibly Breathing, were finalists in the New Zealand Book Awards for Children and Young Adults. Her fourth young adult novel, A Trio of Sophies, was published in 2020 to huge critical praise and was also published in Germany. Her first adult novel, Moonlight Sonata, was longlisted for the Jann Medlicott Acorn Prize for Fiction. Her second adult novel, The Silence of Snow, was be published in 2020. Eileen works as a consultant haematologist at North Shore Hospital. 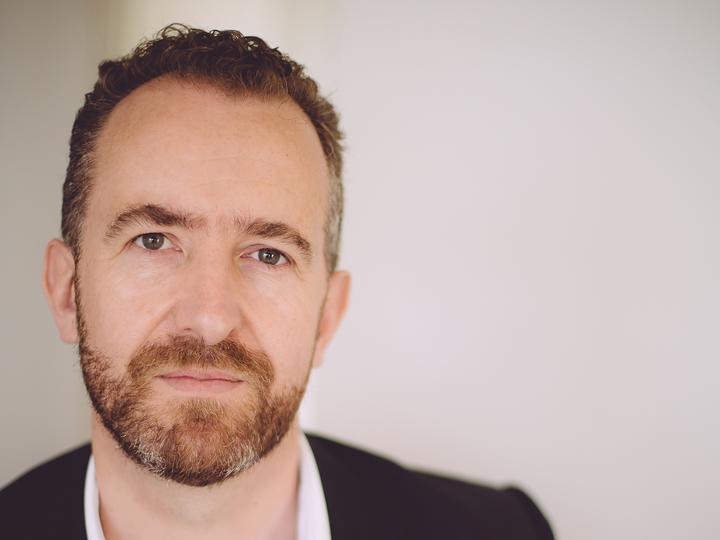 Carl Shuker is the author of the bestseller A Mistake and four other novels: Anti Lebanon, Three Novellas for a Novel, The Lazy Boys, and The Method Actors. He is principal adviser, publications at the Health Quality & Safety Commission and lives in Wellington with his wife, the writer and academic Anna Smaill, and their two children. 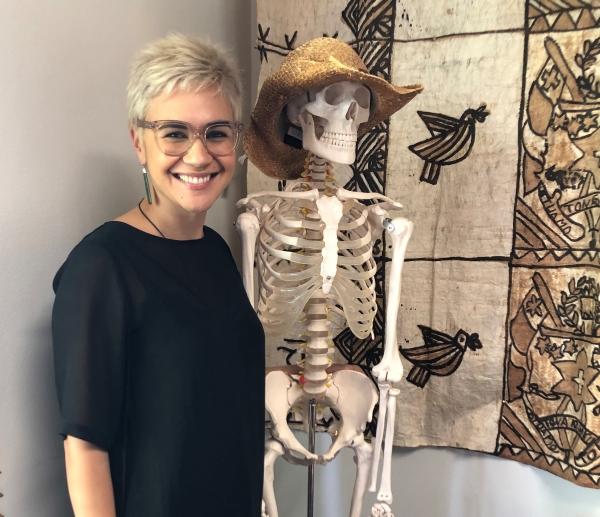 Emma Espiner (Ngāti Tukorehe, Ngāti Porou) is an award-winning writer and in 2020 was a final-year medical student at the University of Auckland. She comments on social issues, health and politics for Newsroom.co.nz and is the host of Getting Better, an RNZ podcast about Māori health equity.