From a childhood fascination with cooking to possum-trapping and living off the land as a hunter and forager, Annabel Langbein has always been obsessed with food. This talk was a highlight of the 2020 WORD Christchurch festival. 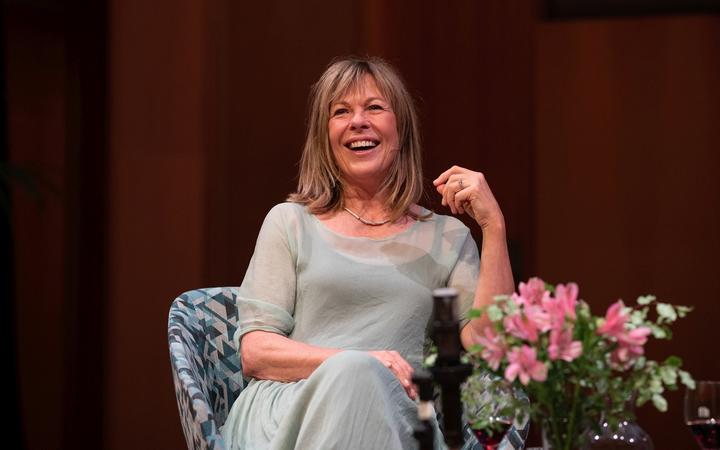 In a long and diverse life working with food, Annabel Langbein has experience of food styling – preparing food for a photographer – and she has some confessions to make about that period of her career.

You got into dressing food for photoshoots. You look at the food on ads. I had no idea of all the hideous things they do to make it look like that.

That lovely steaming ham, it used to be hydrochloric acid.

And what were some of the other ones?

Lots of tampons to make steam. And when I did it in America, a food stylist would turn up with a plumber’s kit, with so much stuff to make almost fake food. On the West Coast, I had this hilarious time with a USA film crew. It’s always hilarious in hindsight. Those terrible disasters that you have give you great stories for later on. At the time you’re asking yourself, “What do I do now?”

And they wanted cherries, because they were doing yoghurt, and had this opening scene with the sun, and the table with the honey coming through, and every cornucopia of fruit available in the world. And I was phoning Harrods for cherries, Dean & DeLuca, Balducci’s.

So I got the art department to paint polystyrene balls with various colours of nail polish. And then the makeup department got cross that I was using all the makeup remover and the nail polish. So I went into the local Four Square shop, and there was a bowl of cherries – perfect, fake, Eastern European glass cherries!

The lengths that you go to, to do things like that.

The next phase for you, when your culinary education really kicks off, is going to America. You wrote to Julia Child.

She didn’t reply, but her husband did. It was so nice. I think it had been my mother who said, "Why don’t you write to Julia Child?" She had always been a big thing in our house, so I wrote to her and said, “I’m crazy about food.” I had started writing for the Listener, I had this catering business, I was doing food styling, but I just didn’t know where I could take it, and I didn’t want to be a chef. 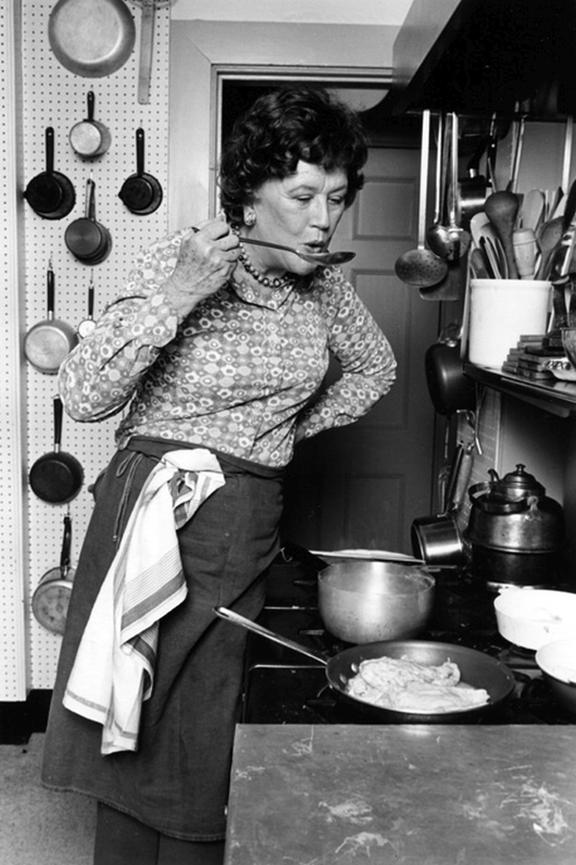 And Paul, her husband was nice enough to write back. And he said, “Julia and I have been chatting, and Julia thinks you should come to this conference in America.”

So I sold up my little catering business – well, you can’t really sell it when it’s just you running around in a little Honda, feeding people. But I sold my car, gave up the lease on my apartment in Auckland, and went to this conference.

And it was just like “Boom!” All these people who were involved in every aspect of food – often things I’d never thought about. And I made some wonderful friends and ended up living in New York, in this apartment with this fabulous French woman. It was one of those things where she was at the conference.

She was a very elegant divorcee, about 45, and she had two of those big medals from the French government – one was for services to foie gras, and the other was to French agriculture. I had no idea how famous she was.

She’d gone through this messy divorce and she didn’t have any money, so she was living in New York helping set up this foie gras business in upstate New York. She was going back to France for the summer and I could stay in her apartment.

When the taxi driver finally dropped me off in Brooklyn, in Dean Street, and I saw what looked like dead bodies on the pavement, I actually asked him if he could wait until I was safely inside before he left! 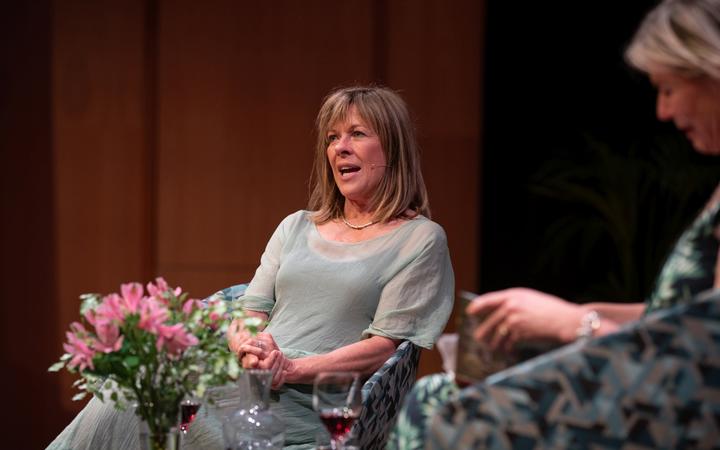 A collection of Annabel’s recipes on RNZ

Annabel has published more than 30 cookbooks, including Annabel Langbein: The Free Range Cook, which has sold more than 160,000 copies since publication in 2010. Annabel and her husband Ted live in Wanaka, in a property they have developed over many years, with extensive gardens and orchards.

Jo is a former TV journalist who now teaches visual story-telling at the University of Canterbury in Christchurch. She began her career in journalism because of a love of writing and good storytelling and she is an avid book reader.