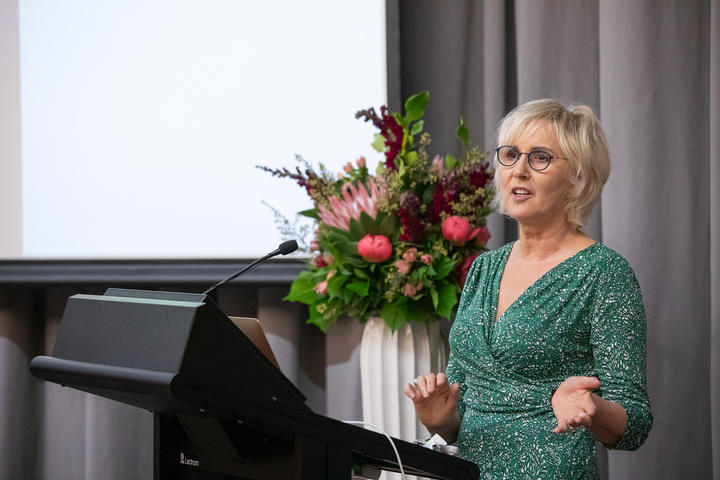 In this extract from New Zealand Music: Living the Dream, Karyn Hay explores what it’s like to have a career as a musician in this country.

Drawing on her own experiences as a writer, and one who is deeply involved with the music industry, she observes:

If you just have recognition and no money you have the worst of all worlds: the dreaded fame without fortune, which is a burden for any performer, and one I have seen repeated over and over in this country. It’s wonderful to create meaning, to ignite something in other people (who happily steal it from you anyway, they make it their own. And quite rightly: it is theirs now), but there are only so many times you can be prodded, poked and shafted – in a non-sexual way – without getting paid for it before you begin to wonder if making music was a really bad career choice you made at 18.

While we may live in a unique environment, a small market, where it’s easy to plead that there’s not enough money to go around, musicians are not show ponies. Well, they are, but – pay them. Pay them the absolute maximum the budget will allow, not the sum you think you can get away with. If they’re coming to appear on your radio station, or your function, if you want to use their music for something, give them the most money you can. Don’t try to get away with per diems and a few bucks for gas. Afford them the respect they’re due for their talent and for what they’re bringing to the party.

The annual Lilburn Lectures are a collaboration between the Lilburn Trust and the Alexander Turnbull Library, the partners with RNZ for this recording.