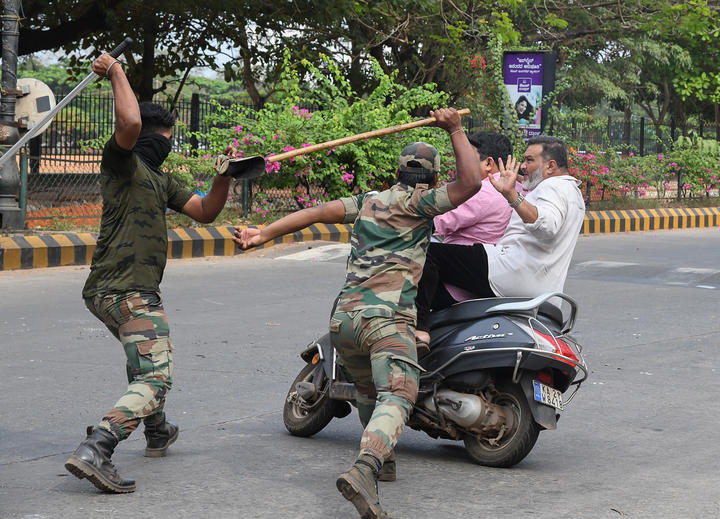 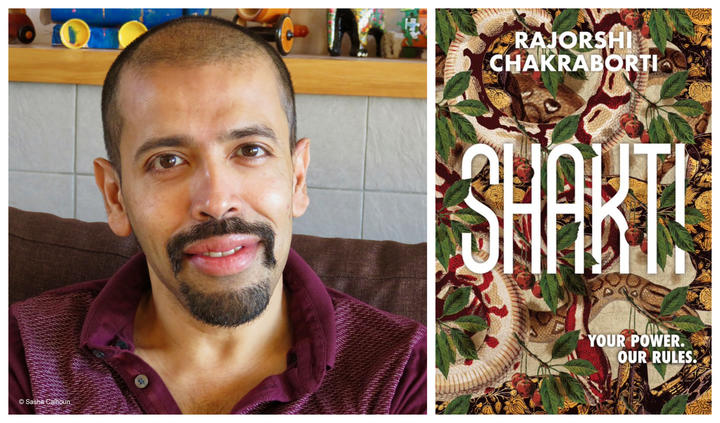 What can the power of women achieve in a world run by men? Rajorshi Chakraborti’s just-released novel, Shakti, is a fast-paced story of standing up for what is right in a world going very wrong. Mind-reading, wish-granting goddesses, right-wing regimes and the everyday trials of life in a city collide.

RNZ’s Lynn Freeman talks to Rajorshi about writing fiction that challenges, entertains and takes readers into places they might never think to go. Their conversation is particularly illuminating as it explores the relationship between the superhero genre and the real-life situation in today’s India, much affected by factional and religious divides exploited by populists who hold political power. 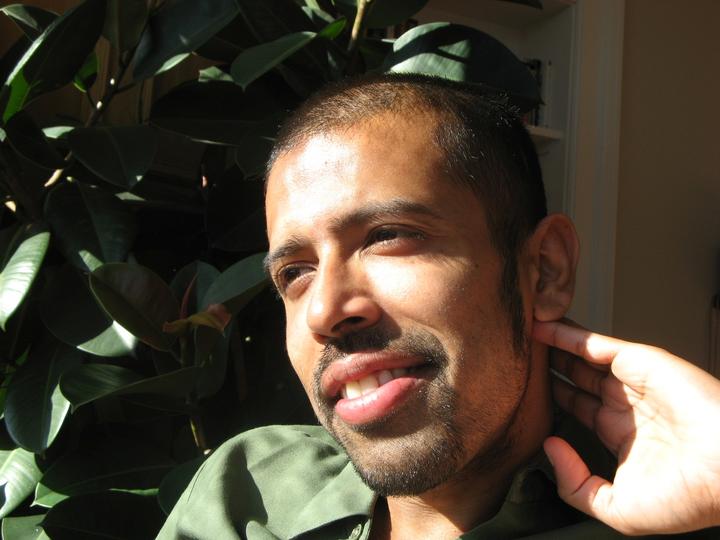 Rajorshi Chakraborti is an Indian-born novelist, essayist and short-story writer. He was born in 1977 in Calcutta, and grew up there and in Mumbai. Rajorshi is the author of six novels and a collection of short fiction. Or the Day Seizes You was shortlisted for the Crossword Book Award in 2006, one of the best-known prizes for English-language writing in India, and has appeared in a Spanish translation entitled La Vida Que Nos Lleva.

Mumbai Rollercoaster received an honourable mention in the Children's Writing category of the Crossword Book Awards, 2011. The Man Who Would Not See was longlisted in the fiction section of the 2019 Ockham NZ Book Awards. Shakti, Rajorshi's latest novel, a supernatural mystery thriller, was published in February 2020.