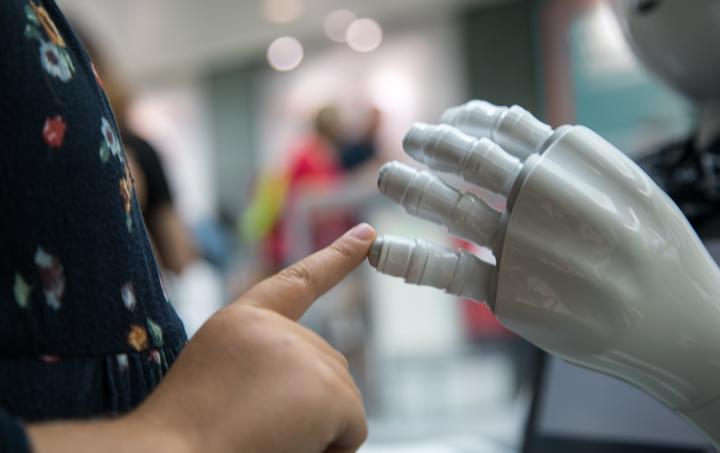 From stealing our jobs to overthrowing humankind, robots get a hard time in the media.

But what does a future with robots really look like? Spoiler alert: It’s not quite like Arnold Schwarzenegger wielding a gun as The Terminator, or the medical droid which repaired Luke Skywalker’s arm in the Star Wars movie series.

This captivating talk covers everything you’ve ever wanted to know about robots, from their limitations, to a world where robots and humans co-exist. 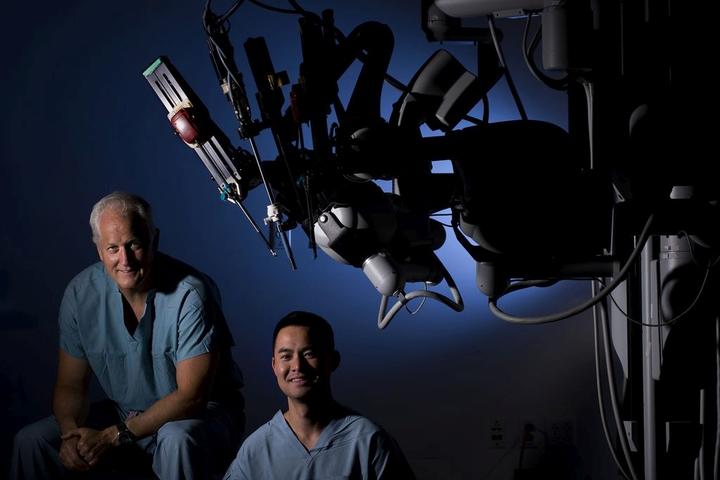 Craig touches on how they have changed health care and education so far and, critically, where they have failed to make a difference.

What will they even look like in the future? And what tasks would a robot doctor or robot teacher do, versus what a person does? 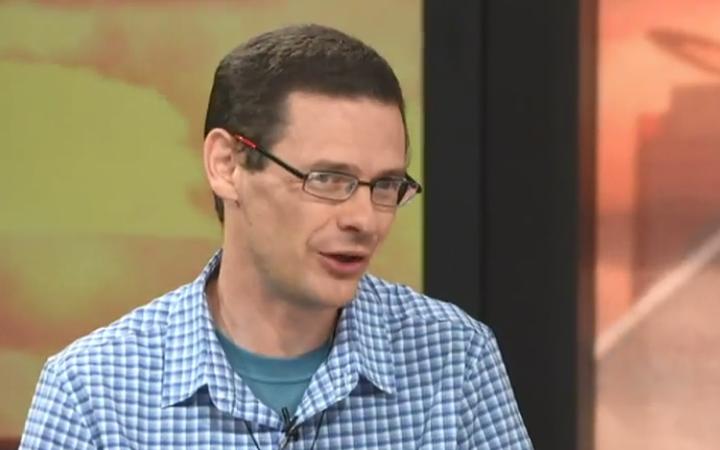 Dr Craig Sutherland is a professional teaching fellow in the Department of Electrical, Computer and Software Engineering, where he teaches the next generation of engineers to build robots and other systems.

Previously, he worked in the Centre for Automation and Robotics Engineering Science (CARES), where he explored how people and robots can interact together, and how to improve robots in healthcare. Prior to getting a PhD in Human Computer Education, he worked in healthcare, education and software engineering.

Craig’s research focuses on two areas: how robots interact with people and how people learn to program  computers. These interests conclude in teaching children how to program  robots, especially his own. He regularly visits schools around Auckland to introduce robots and programming, so the next generation will be inspired to improve our robots.