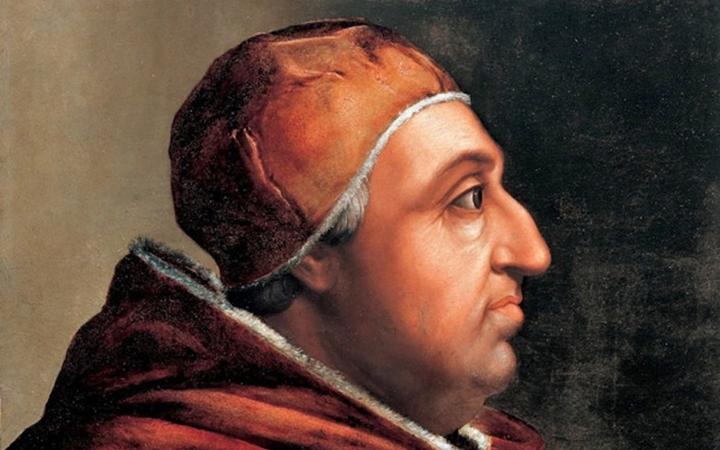 The doctrine of discovery, promulgated by in a papal bull by Pope Alexander VI in 1493, declared that the colonisation and seizure of land was spiritually, politically and legally justifiable if the inhabitants were not Christian. Its devastating effects can be seen throughout history, from the period of the Spanish conquistadores, to the colonisation of the British Empire. Dayle Takitimu and Glenis Philip-Barbara discuss the historical and contemporary consequences of the imposition of this world view in Aotearoa/New Zealand. 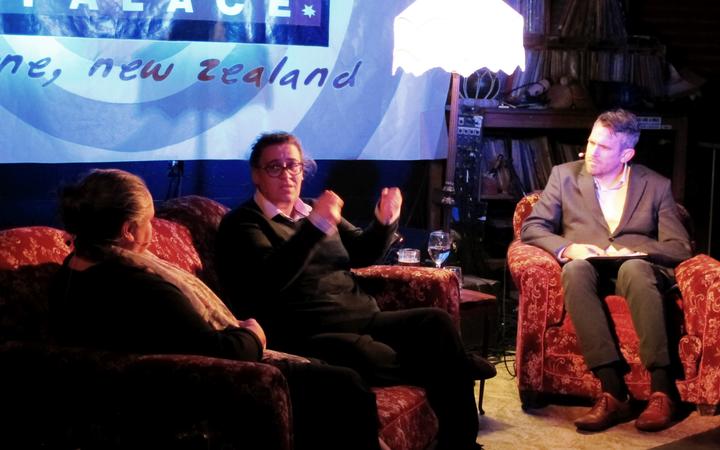 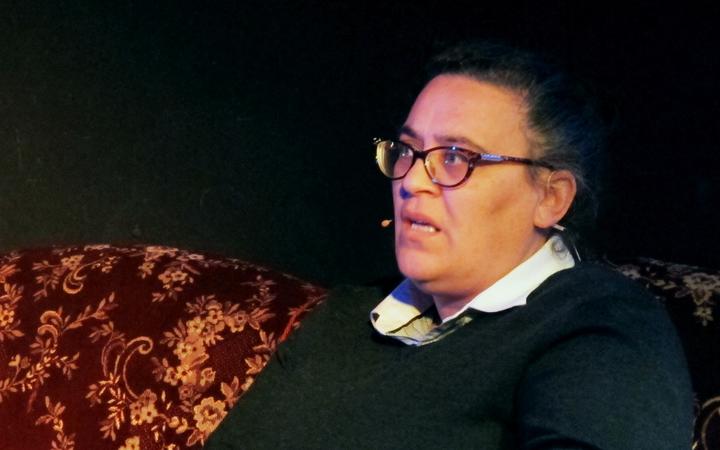 Dayle Takitimu is of Ngāti Porou, Te Whānau a Apanui and Te Aitanga a Hauiti and is the Head of School at Toihoukura, School of Māori Arts here in Gisborne. She is also an indigenous rights and environmental lawyer who has presented on environment and indigenous people’s issues at forums both locally and internationally.

She is a graduate of the University of Auckland and holds a Masters of Environmental Protection, also graduated from the United Nations World Intellectual Property Academy in Geneva, presented at the Maori Legal Forum, Environmental Law Forum, the International Indian Treaty Council and at the United Nations Treaty Expert Seminar hosted by the Cree Nation. 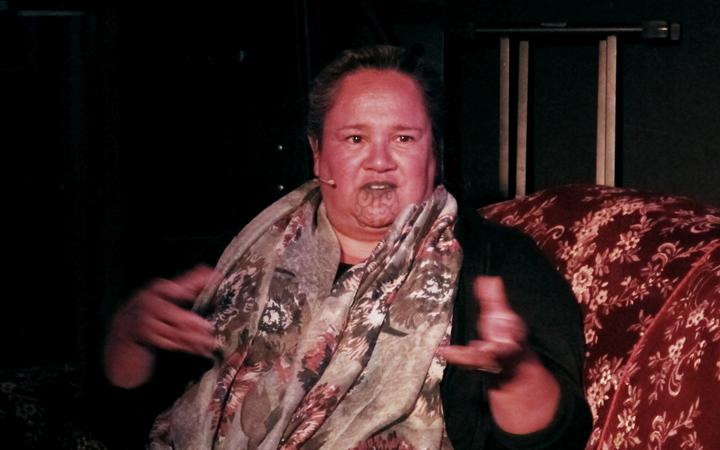 Glenis Philip-Barbara is of Ngāti Porou and Ngāti Uepōhatu decent and connects to a range of Marae on the East Coast of the North Island. A committed advocate for Māori culture and language, Glenis has remained engaged and active in sustaining and supporting the growth and development of Māori communities and initiatives. She is General Manager of Te Hā Trust.

Glenis was formerly the Chief Executive of the Māori Language Commission where she established a focus on community led language regeneration, a research centre for language revitalisation and strengthened the overall business performance of the organisation.

As the Associate Deputy Chief Executive for Child, Youth and Family, she was responsible for leading innovation, change and corporate support services while supporting the establishment and growth of strategic relationships with iwi partners.

Glenis has held a number of key roles in tertiary education spanning teaching, research, senior leadership and governance. Glenis’s primary strength is in strategy and co-design, in particular the alignment of organisational intent with the needs and aspirations of the people it serves.

In association with the Te Ha Trust, and the Tuia 250 Ki Turanga/Gisborne programme of public events in Gisborne in October 2019