Selfies have long been connected to narcissism, but a New York writer is offering a different spin - could selfies really progress the feminist movement?

Rachel Syme is a writer, reporter, and editor currently working on her first non-fiction book and her latest essay, Selfie, has just been published in the online journal Matter. 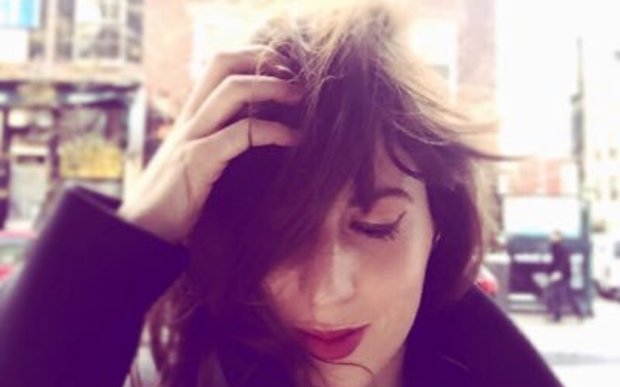 Selfie makes the case that women who take and post selfies of themselves on social media are making up for lost centuries of female invisibility.

While women in the past have had their image and stories concealed, selfies were a way of allowing women to write their own stories - to show the world how they wanted to be seen.

"I think deciding that you deserve to be looked at and have your body and space on somebody's feed is a pretty feminist action.

"It can start a dialogue about your own self image and self representation. I think it can be a lot more than 'hey, I look super hot today'."

Selfies can be problematic if they were the sole way of boosting a person's self esteem, Ms Syme admitted, but they were also a way for people to express themselves and communicate.

Ms Syme, who used social media herself to post selfies, made a shout-out online for people to send her their own selfies with a description of what they meant to them.

"Almost 200 people emailed me with stories as various as 'this is a selfie right after I got out of chemo', 'here's a seflie of myself in my most saddest, most depressed moment', 'this is the first time I ever felt beautiful', 'this is the first time I ever accepted my body size', and some people who are transitioning gender and using selfies as a way to express their gender identity - I got so many different kinds of stories I couldn't believe it." 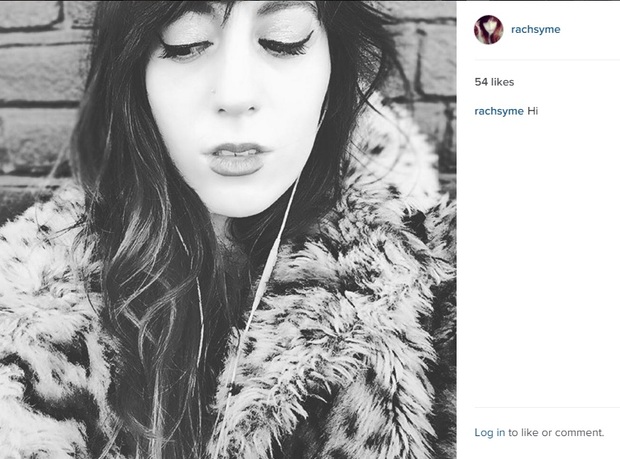 The editing process many people use - such as adding filters and smoothing skin with Photoshop - may not be seen by some as something that allowed people to show their true selves.

But Ms Syme said women, including herself, could still edit their photos without playing into the perfection complex. However, many young women she interviewed told her they preferred to see original photos of their friends online, than edited versions.

Most importantly, even if photos are edited, it was the creator of the selfie who was running the process - taking control of how they wanted to be seen, Ms Syme said.

That was something women in the past did not have the opportunity to do.

"Now we have the ability to at the touch of our smart phones but it is still somewhat discouraged or thought of as a kind of shameful or narcissistic practice, and yet it's something I think those women would have loved to have partaken in."