Can any good come from spite?

We need to understand spite as well as we do more noble human characteristics, psychologist and author Simon McCarthy-Jones says.

In his new book, Spite the Upside of your Dark Side, he argues that part of spite is our fairness instinct and it's one of the building blocks of human civilization. 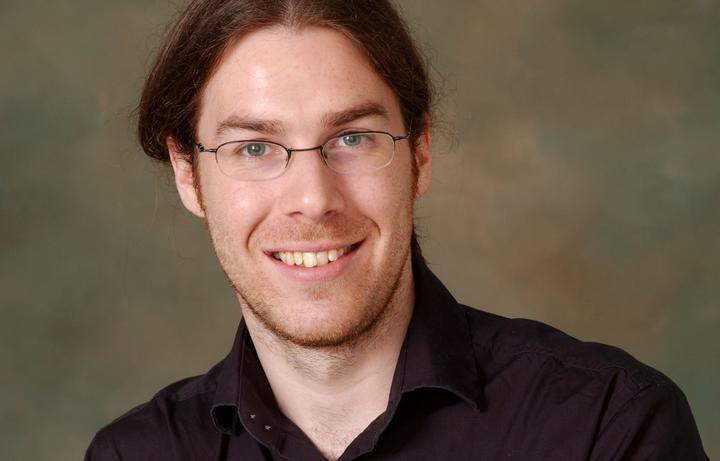 McCarthy-Jones is associate professor of psychology and neuro psychology at Trinity College, Dublin.

Economists have studied spite for some time, he says, whereas psychology has been “fairly late to the spite party".

But ‘the ultimatum game’, devised by economists, showed in certain circumstances people would turn down money for spiteful reasons.

In this game you're told you're playing a game against somebody and that person has been given a pot of money which they must share with you. They may have $10 and make you an offer of $2.

The researchers expected that nobody would turn down free money, he says

“But what they found was that if people were offered $2 out of a $10 pot then around half of people would turn that down.”

This held true even for larger amounts of money, he says.

“An American group then did it where it was $100 a game. And they still found that when people were offered 20 bucks out of that 100, around half would still turn it down. So even if there's quite a lot of money on the line people will still spitefully turn it down.

“They turned it down because they didn't want the other person to get more money than they did.”

This could simply be a fairness instinct manifesting itself, but other games show a darker impulse.

The ‘Joy of Destruction’ game is when everybody has a task and earns the same amount for it.

Spite has a “really very dark side to it,” McCarthy-Jones says.

“Normally if you're trying to deter somebody from hurting you, you can appeal to their self-interest. But if it's a spiteful person then they're quite happy to suffer if it means that you suffer. So, in many ways it's like you're dealing with a kind of Terminator-type figure - they can't be bargained with, they can't be reasoned with and they're not going to stop until you have suffered in some way even if they suffer themselves.”

Some people will react spitefully even to kindness, he says.

“There's this phenomenon called ‘do-gooder derogation’. Again, it comes from one of these economic games where everybody pays into a group investment fund and everyone gets paid money out from that fund.

“So, the more people pay into the fund, the more everyone benefits. You would think that if one of your co-players is being really generous and puts a huge amount of money into the investment fund, that you're going to benefit, therefore you're going to want to encourage that behaviour.

“But what you'll find is that some people seem to get annoyed by that. And again, they will act spitefully towards the person who has done them good. And the theory here seems to be that even though that person's actions have benefited you financially, you feel like they're getting a social edge on you.”

“We seem to have kind of a counter-dominant instinct. If you look at contemporary hunter-gatherer societies you find that even if somebody brings home a huge kill on a hunt, the rest of the tribe won't let them celebrate that, they'll denigrate them and try and bring them down because there's a real concern that people are going to get above themselves and it's going to cause havoc in our society.” 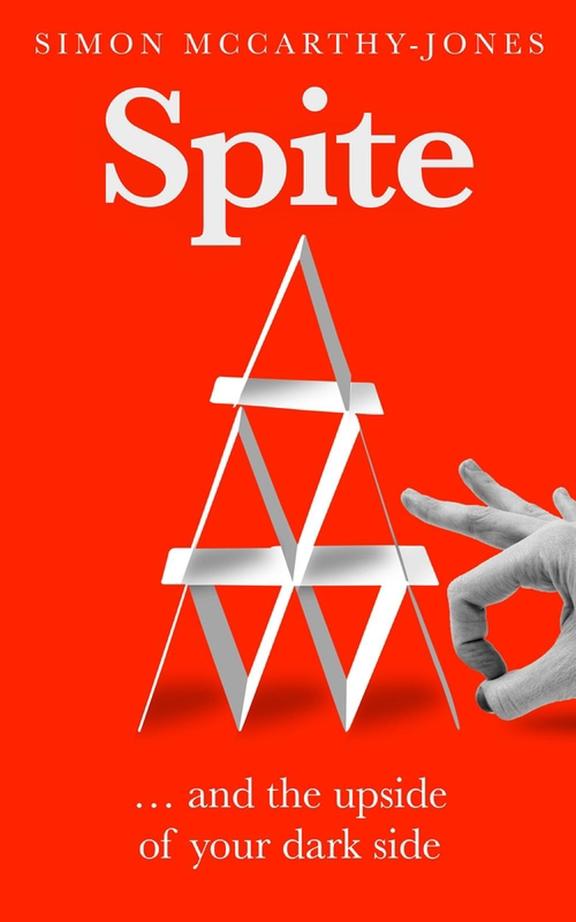 Another explanation is a human desire for dominance, he says.

“This desire manifests through spite in a sense that we'll be happy to lose a bit of money if it means that somebody else loses more, because it reinforces our dominance and we make a relative gain on that.”

Spitefulness may have wider societal benefits, McCarthy-Jones says, there's been work done with game theory to try and understand it.

“What they found was that as more spiteful people were introduced into this fake society it increased the overall levels of fair behaviour in this society. And that seems to be because if you have a spiteful person out there, you might well be on your best behaviour because you know, if you try and push your luck, you're potentially going to get spited by this person. So, the existence of spiteful people tends to make the rest of us be on better behaviour.”

His book looks at spite magnified on the world stage

“The 2016 US presidential election was kind of weird in a way because traditionally, in previous years, whether it was Gore, Bush, Obama, McCain, people would generally vote for a candidate.

“In 2016 people tended to vote against a candidate, so they voted against somebody that they didn't like. And Hillary, in particular, seems to have been on the end of quite a lot of spite.”

The Trump campaign used this cleverly, he says.

“We know that unfairness is a trigger of spite. The Trump campaign made much of the super delegates potentially being on Hillary's side, of how Bernie was potentially treated unfairly. So, there's this narrative of Hillary acting unfairly, which is going to encourage spite against her.”

He believes there was also an element of spite in the UK vote to Brexit in the 2016 referendum.

“So, you see things again here about the idea that there's an elite in London, in Westminster, in Europe who maybe aren't taking people's views into consideration as they should, maybe they think they're superior to the average voter.

“That experience of thinking that somebody is superior to you is quite likely to make you spite them, to maybe vote against what may be your real economic interests in order just to bring down people who think they're superior a peg or two.”

And if you want to go where spite is least prevalent, Machu Picchu in Peru is the place, he says. The Ultimatum Game was done with some indigenous Peruvian people.

“What they found there was when people were given really low offers of just a couple of bucks out of the 10, that nearly nobody turned it down.

“And it appeared to be that in that society sharing was so normal that people just hadn't developed the idea of thinking about punishing people to try and make them behave better.”