The 28th Māori Battalion B Company was made up of men from iwi of the central North Island and Bay of Plenty districts. One of the biggest conflicts they fought in was the battle of Monte Cassino and the men who served in the company went on to have a huge impact on Aoteaora in the second half of the 20th century.  In April, Sir Wira Gardiner published his history of the company  - Ake Ake Kia Kaha E! and then commenced a hikoi across Italy to all the battle fields the 28 Maori Battalion traversed over 18 months with the last remaining veteran of B Company Robert  Gillies, known as Papa Bom. 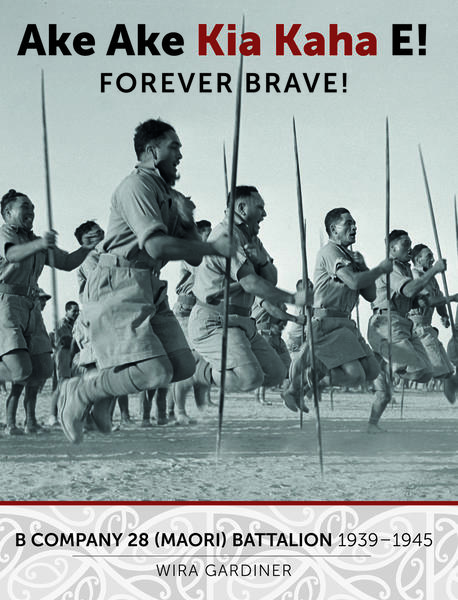 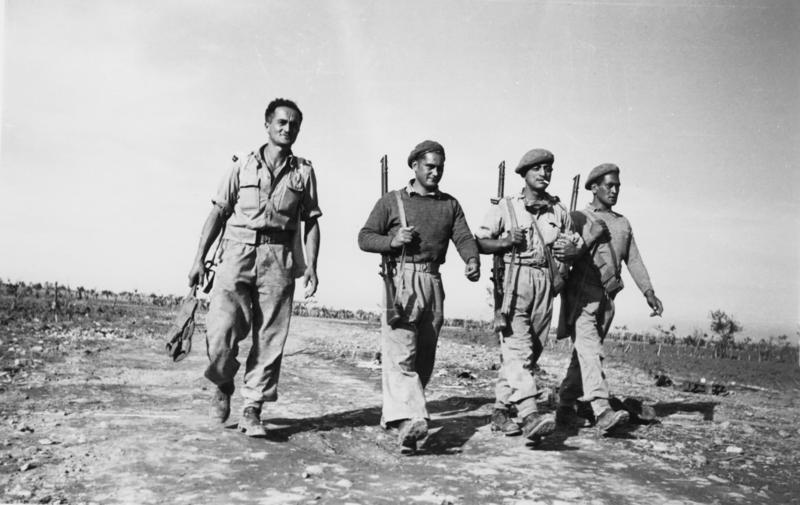 28th Battalion soldiers near the Marecchia River on the Adriatic coast, 22 September 1944 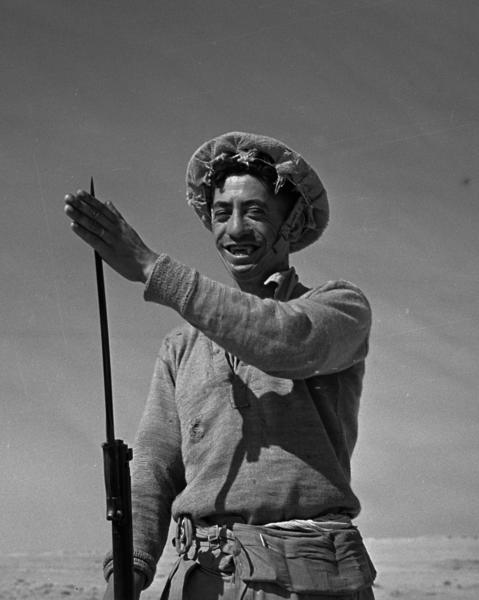 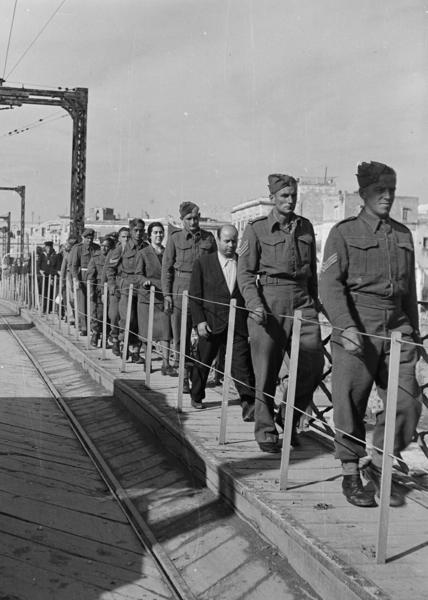 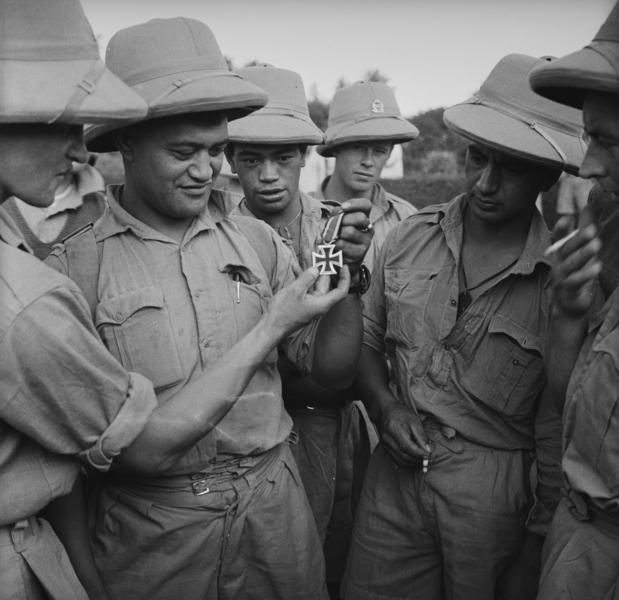 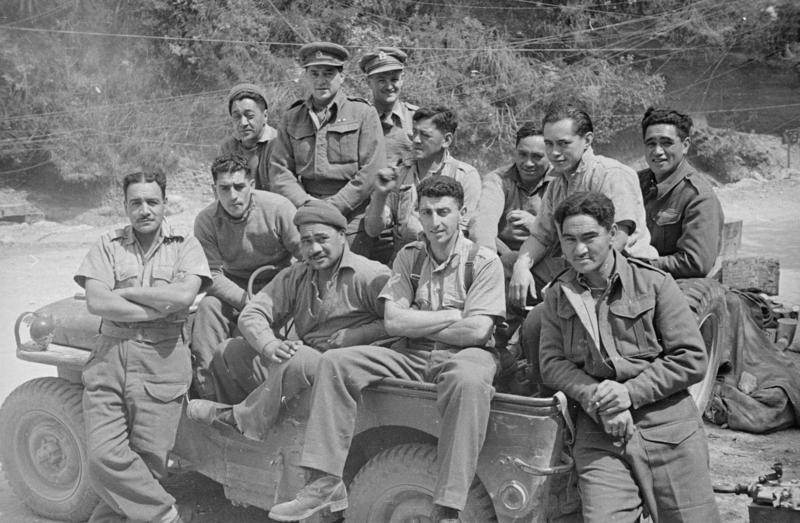 A group of men from the 28th New Zealand Battalion circa 29 April 1944 with a jeep at Hove Dump in the Cassino area, George Robert Bull, DA - 05615-F, Alexander Turnbull Library 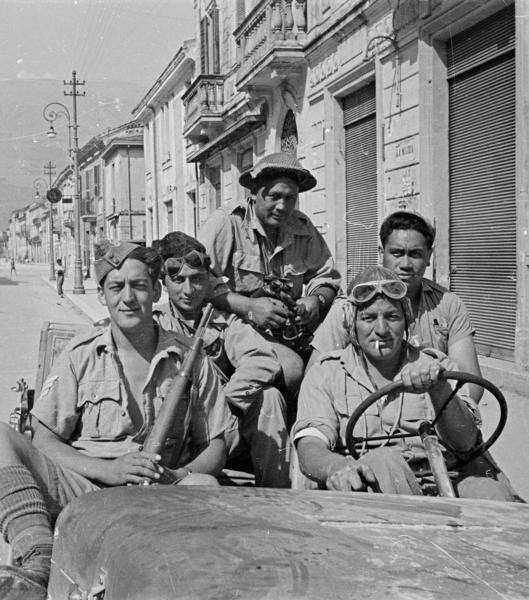