Film Reviewer Sarah McMullan has checked out Doc Edge 2019: a festival of documentaries and will be talking about her top picks, including THE MENS ROOM, an all male Norwegian choir that prides itself on its beer-drinking ability and beards, who is asked to open for Black Sabbath - but that's not the only surprise they get.  A NZ film that picked up two festival awards for its tale of six strangers walking the 800km Camino de Santiago (Camino Skies) Is 2019 the year of the asshole? ASSHOLE: A THEORY attempts to answer that question, while HALF THE PICTURE asks why are there so few women directing film and TV? What's going on and how do we change it? And ROLL RED ROLL is the true story of the Stubenville rape case - and how concerned journalists pulled the story together and pushed for prosecution. 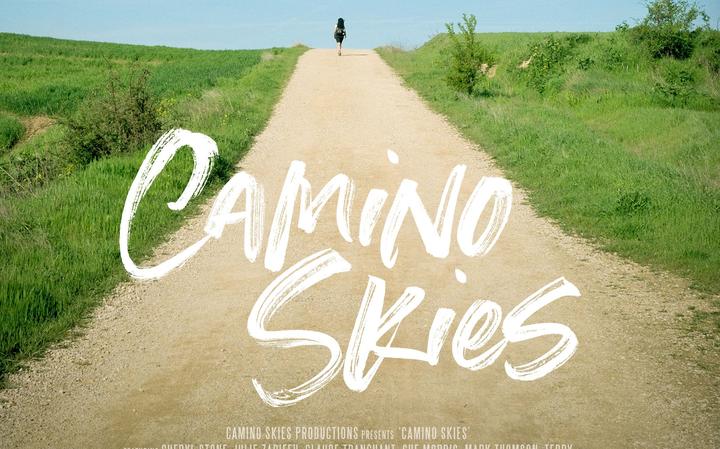