The mother-daughter project Our Wāhine is celebrating 125 years of women's suffrage with illustrations of 125 extraordinary New Zealand women. 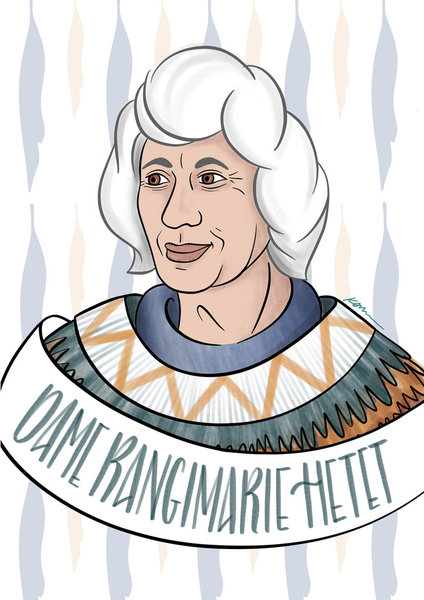 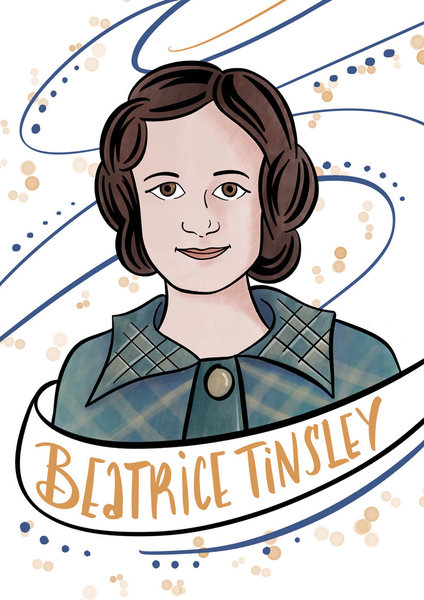 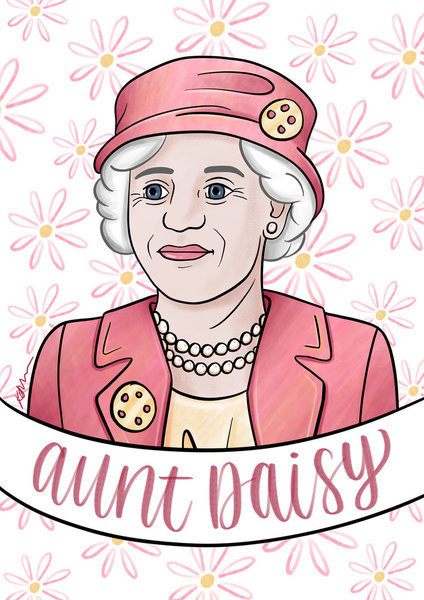 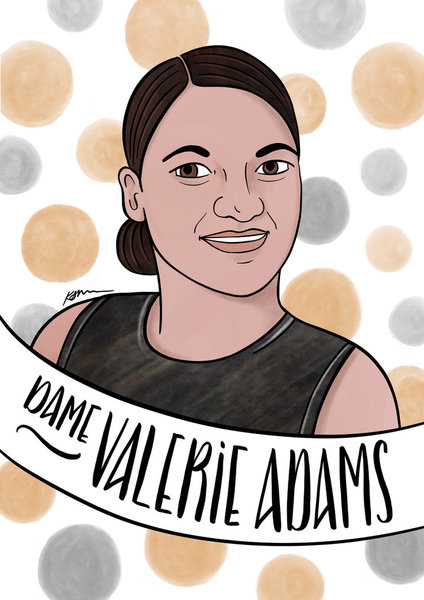 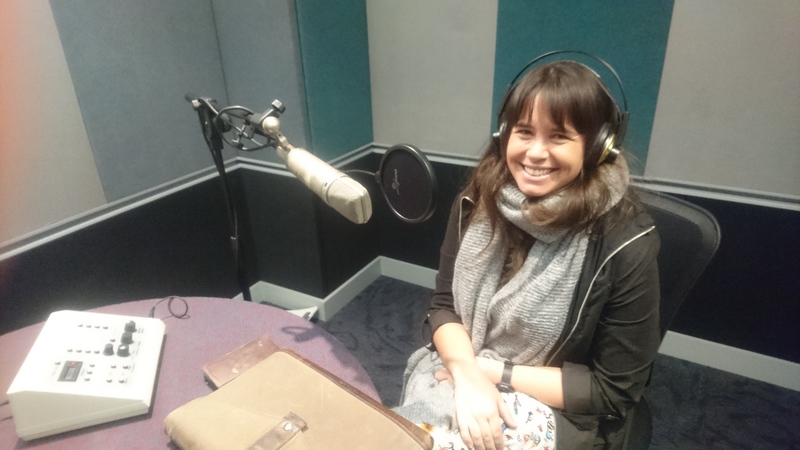 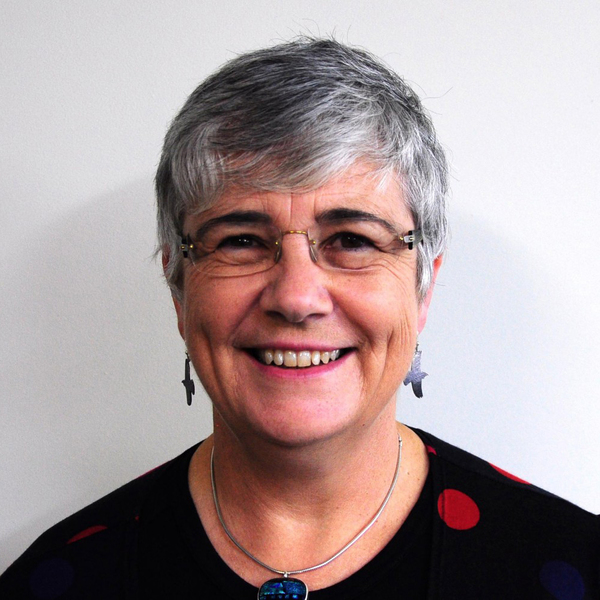 Our Wāhine (illustrations by Kate Hursthouse)

Artist Kate Hursthouse and her mother Karen Brook (who writes the accompanying text) have been posting one new illustration a day on the website since International Women's Day (8 March).

Kate got the idea for the project after seeing beautifully illustrated non-academic books about American, European women of history, but no so books about Kiwi women.

"Giving an easy-to-read history to people that might not necessarily love reading a really dense history book – that was what I was aiming for."

Some of the women featured include radio broadcaster Aunt Daisy (aka Maud Ruby Basham), athlete Valerie Adams, astronomer Beatrice Tinsley, and the woman regarded as the finest Māori weaver of the 20th century, Dame Rangimārie Hetet (who happens to be Kate's great-great-grandfather's daughter).

Women have too often taken "second place" in the telling of history, and many of these women's stories and struggles are still relevant today, Karen says.

In 19 September 1893, New Zealand became the first country in the world to give women the right to vote.

"The fact that New Zealand women were the first in the world to get the vote is something all New Zealanders – not just women – should be very proud of. I think it's important women are reminded of that fact regularly and choose to actually vote. Also, the rights that have been won can become challenged."

Kate and Karen hope Our Wāhine will eventually become a book.