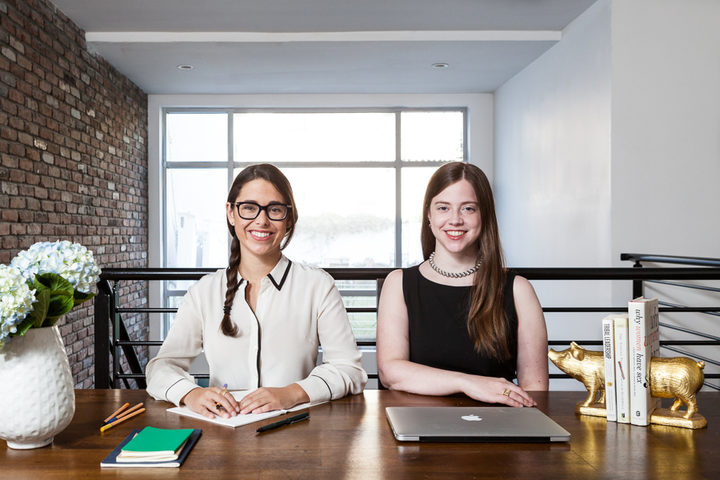 Fine had wanted to be a sex therapist but says she didn’t seem like quite the right fit for the role.

“I decided I wasn’t a good enough listener to be a therapist and that my passion for sexuality and women’s studies would maybe find a different home”.

The Dame Products co-founder and CEO has a Masters in clinical psychology, and combined her knowledge with her co-founder Janet Lieberman's background in mechanical engineering to improve on an industry that they saw as having a poor history of research and development.

They were both working on sex toy ideas separately, before being introduced after they were mistaken for one other at an engineering meetup.

They went on to raise US$575,000 in 45 days through crowdfunding their first idea Eva.

“It’s the world’s most crowdfunded sex toy of all time”, says Fine. “I’m going to try and get that on my tombstone. It’s a lot of words, but I think it’s worth it.”

So what was this idea that so intrigued backers? 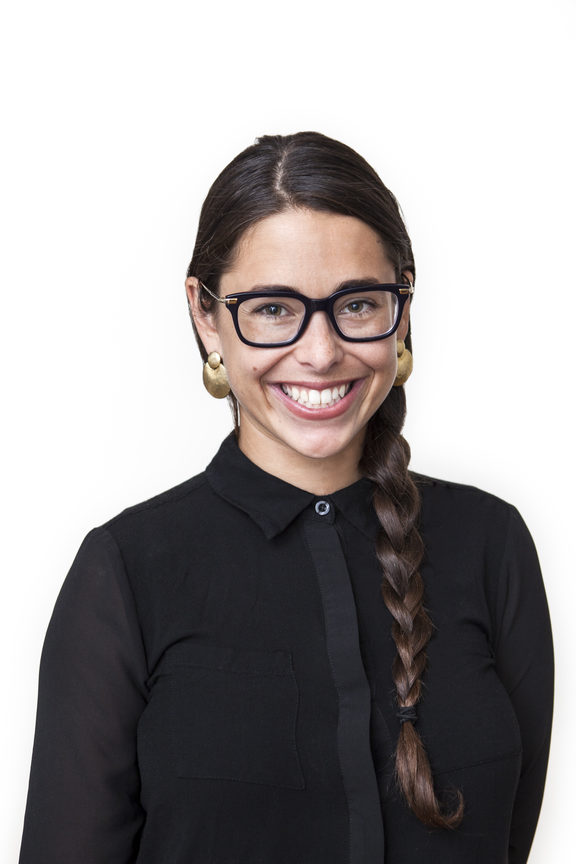 Taboos and ignorance about sex, especially female sexuality, seem to have left gaps in markets that would have otherwise been tapped into.

Fine says she is is frequently astounded that there is so much room for improving preexisting products in the fem-tech field and suggests that it says something about wider societal attitudes.

“The concept of our bodies being bad I think is really tied into our culture on a lot of levels. I think that’s why we have so many of the problems around sex that we have. It’s just that we’re not talking about it.”

It can be difficult to get the word out about adult industry companies such as Dame Products.

Fine says that “sex toy companies, these people who want to talk about [sexuality], somebody like me who’s made talking about it their life purpose – I’m not often offered such a lovely platform to share my message. Advertisers sometimes deny us. The taboo creates some of these negative experiences that can reinforce the taboo.”