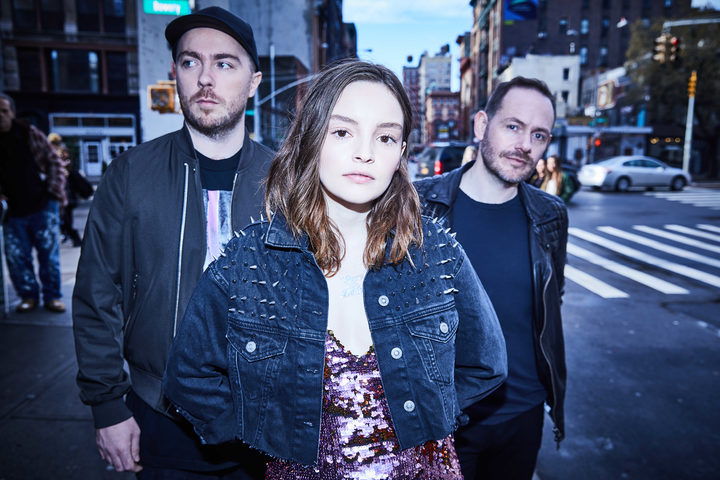 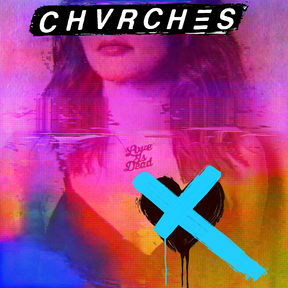 Glaswegian musical trio Chvrches may have relocated to New York but their recently released third album Love Is Dead has all the hallmarks of their previous records - with some extra pop sheen.

Lead vocalist Lauren Mayberry caught Megan Whelan up on the process of making the new album and how she feels now that there is more attention on the misogyny that she's been calling out for years.

Music included in the interview: