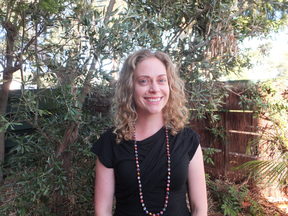 Japan, like any nation, is adjusting to different generations' expectation of how society should be. With a falling birthrate and a low if growing migrant intake; Japan faces a future where the elderly significantly outnumber younger people.

This uneasy adjustment was recently highlighted when MP Kato Kanji said that when he meets women who have no plans to marry, he tells them that "they won't be able to have children and that they'll end up in a care home paid for with the taxes of other people's children".

This did not go down well.

Laura Dales is a lecturer in Asian Studies at the University of Western Australia and has given plenty of thought to what life can be like for single women in Japan.