Political parties are being urged to dump jargon if they want to engage with young voters.

While the number of young people voting went up in last year's general election, nearly half of all people aged from 18 to 29 still did not vote. 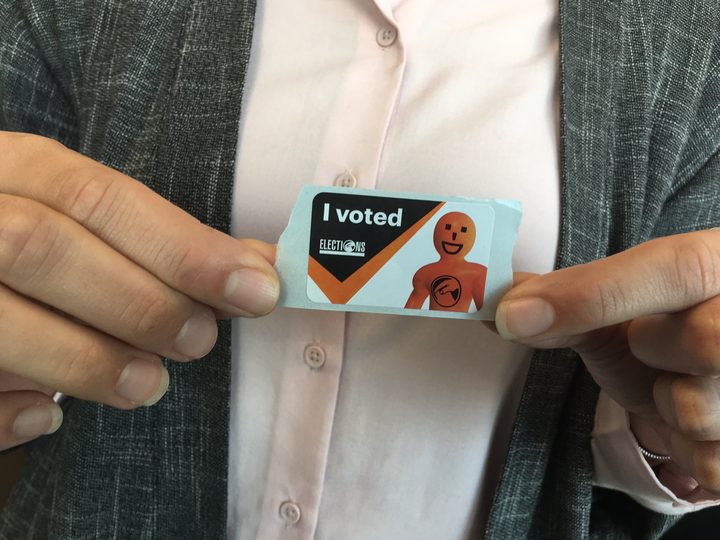 The Electoral Commission's breakdown of voting statistics reveals the percentage increase in voter turnout was biggest among those aged 18 to 29.

Brent Edwards spoke to five first-time voters from Aotea College in Porirua about what could be done to encourage more young people to vote.

They said they had imagined that voting would be "really intense" but actually found it to an easy process. It was harder, they said, to enroll than it was to vote.

Jacinda Ardern played a role in their decisions to vote, telling Outspoken they felt her age and policy of a free year of tertiary education encouraged them.

Many of their peers did not vote, they said, because they were unaware of policies and didn't know who to vote for.

One told Outspoken they were encouraged to vote after Donald Trump was elected in the United States. They wanted to be sure a similar thing did not happen here.