The body charged with regulating doctors is promising to provide more information to the public about doctors' performance and competence.

The Medical Council, which is about to celebrate its centenary, tends to be seen as protective of doctors, at the expense of patients.

Radio New Zealand health correspondent Karen Brown asks how well the Medical Council is doing at both regulating the profession while protecting the public from bad doctors.

Under the Health Competence Assurance Act 2003, the Medical Council's role is to protect public health and safety by regulating doctors to ensure they are competent and fit to practice. It does not handle complaints, but registers and recertifies doctors, and sets standards and guidelines.

A performance review of the council in 2010 by the British-based Council For Healthcare Regulatory Excellence (CHRE) complemented it on "the rehabilitative and collegiate approach to regulation that has been adopted in New Zealand", but also argued the approach needed to be augmented by greater openness and accountability, and by increased public and patient involvement.

It is a theme continued in 2012 by a former Health and Disability Commissioner, and now parliamentary ombudsman, Ron Paterson. 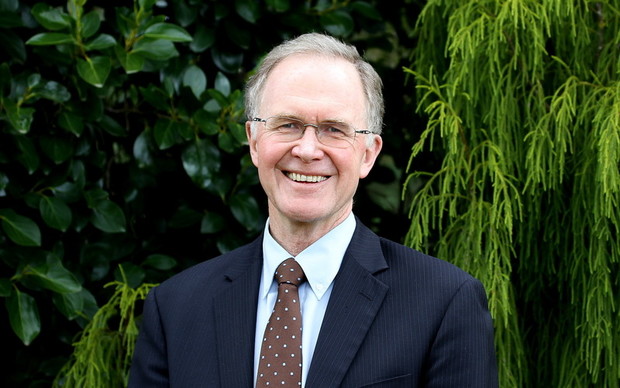 In his book, The Good Doctor, What Patients Want, Ron Paterson said while most doctors were good or good enough, 5 percent were practising poorly and 2 percent may pose a threat to patient safety.

He said New Zealanders took "pot luck" in deciding on a GP, because of a general lack of information about doctors, and the public deserved better information on doctors, including an assurance of medical competence.

He told Radio New Zealand's Outspoken programme the council had a proud history and had come a long way in this area, but there was more to do.

"I don't think it's there yet in terms of its proactive duty to ensure that every doctor who gets an annual practising certificate is good enough, has attained and is maintaining that level of competence."

"There is an increasing body of evidence that shows that some doctors pose a higher risk and that we have to do a better job, therefore, in identifying those and taking additional steps to check their competence,"

A long-time health advocate, Sandra Coney said consumers wanted more information in many different areas, including in health. She said it was easier to find information about a restaurant than it was about which doctor to see. As well, she said there was too much "gate-keeping" going on in health.

Ms Coney said a "rebalancing" was needed on the part of the council.

"It's too much in the way of protecting the doctors who find themselves embroiled in the system and not empowering enough of the members of the public who are the ones who bring the mistakes or issues they've got with their medical treatment to light ... It's taken a lot of steps towards that but there are some more that could quite easily be taken."

The council chairman, Auckland surgeon Andrew Connolly, said he believed the council did extremely well, and the needs of the public were foremost in the mind of the group when any competence, conduct and registration issues arose.

"We have ... made a lot of effort to ensure that our processes and our reasoning are very clear, very consistent and well outlined, which has meant that the challenges from lawyers on behalf of doctors I think do not get to the point where the council feels a doctor has got away with something that really we believe is putting the next patient's care at risk." He said the council would like to see even more more openness but was bound by name-suppression rulings of courts, and by professional competence committee and other processes under the HPCA Act.

Mr Connolly also conceded a natural reluctance among some in the profession.

"I must say many doctors, as with a lot of professions, seem ... the first thing they seem to want to do is keep it quiet, and I don't think that is in the public interest in all cases."

Mr Connolly said the council was determined to continue making progress, particularly on continuous improvement and on the ability to show the public clear evidence that a doctor was competent.

"The website's a heck of a lot better than it was this time a year ago, and all of our processes and records are computerised now, so there is an opportunity for us to put more information on the website, and in a better way. I think the [council] minutes, there's no reason why we can't move to the minutes getting there and getting there very quickly."