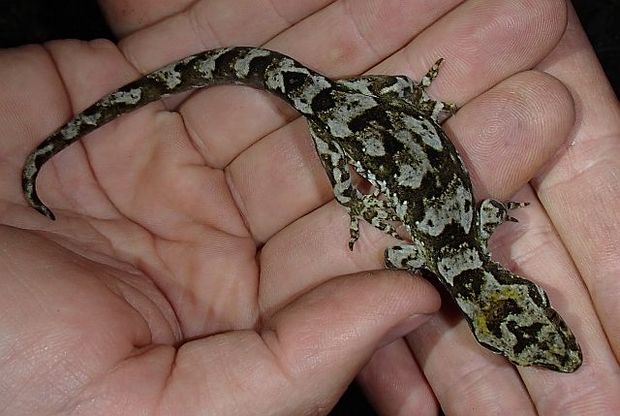 Once a farm, Shakespear Regional Park on Whangaparaoa Peninsula is the latest addition to Auckland’s growing collection of open sanctuaries. Since a pest-proof fence was erected in 2010 and introduced predators eradicated from the park in 2011, biologists have been searching for previously overlooked animals, such as reptiles.

Pacific geckos are a relatively recent discovery in the park, and Alison Ballance joins Auckland Council open sanctuary co-ordinator Matt Maitland, Shakespear Regional Park ranger Phil Evans and Chris Wedding from Bioresearches Group for a nocturnal gecko hunt to find out how the population is faring in the absence of rats. The gecko hunt at Shakespear Park is one of a number of surveys being carried out each year in some of Auckland Council's reserves.