Unlike many of Aotearoa’s native plant species, our mangroves are actually doing great. Is that a problem, with mangroves clogging some waterways and taking over estuaries? Or is it just nature adapting, providing a great habitat for some birds and protection for our coastlines? Are mangroves the bad guys or just misunderstood? 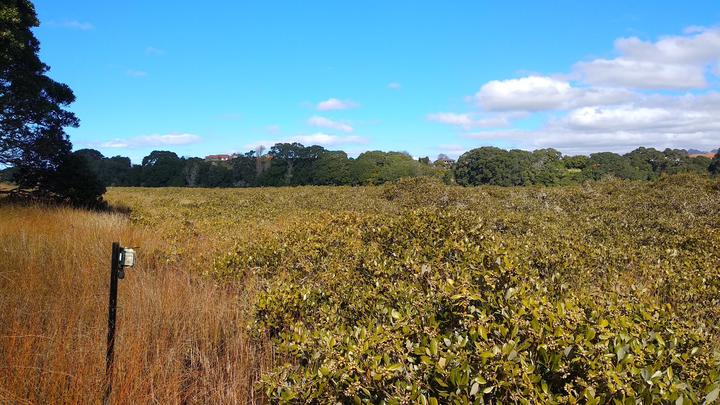 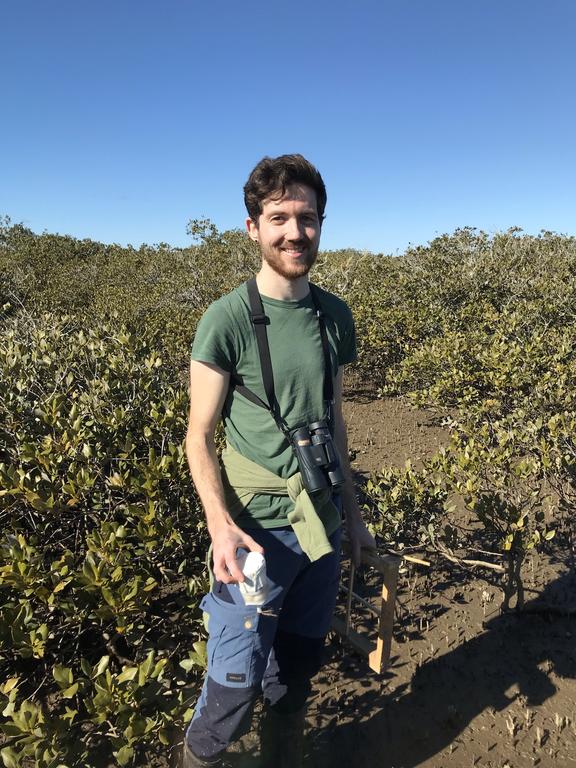 Jacques is part of the Human-Wildlife Interaction Research Group at Massey University, led by Associate Professor Weihong Ji. His research work is aimed at starting to fill a knowledge gap about how native birds, such as the banded rail, use mangrove habitats.

While New Zealand's mangroves don't have any obligate bird species - that is, a bird that relies solely on mangrove habitat - there is evidence that some birds do use mangroves for foraging and resting.

With hundreds of footprint surveys conducted at his four mangrove sites, coupled with GPS data from tagged banded rails, Jacques can now add what he has learned to the bigger picture of what we know about how birds use Aotearoa's temperate mangroves.

Aotearoa's native mangroves can be found in the north half of the North Island, on the shorelines and estuaries found between Ōhiwa on the east coast and Kawhia on the west.

Mangrove is actually a term for a collection of tree species – those who can survive a twice-a-day dunking of sea water. Globally, there are many different species of tropical mangrove, and near the equator there can be mixtures of 20 to 30 species in just one stretch of coast. Right at the southern latitude limit of where mangroves can survive, in Aotearoa there is just one species of temperate mangrove (Avicennia marina subspecies australasica, known as Manawa).

One major difference between Aotearoa's temperate mangrove forests and those closer to the equator, is that while some tropical mangroves around the world are under threat - with conservation efforts aimed at planting and restoring them - New Zealand’s temperate mangroves are expanding, with resource consents being issued for removal in some areas.

Associate Professor Carolyn Lundquist, jointly of the University of Auckland and NIWA, explains that land use changes have rapidly increased sedimentation and the filling in of estuaries with mud, providing perfect mangrove habitat. So while mangroves look like the bad guys, really they are just following the sediment that previous deforestation has provided. She, and her collaborators, have researched the different ways of mangrove removal, some significantly more successful than others. 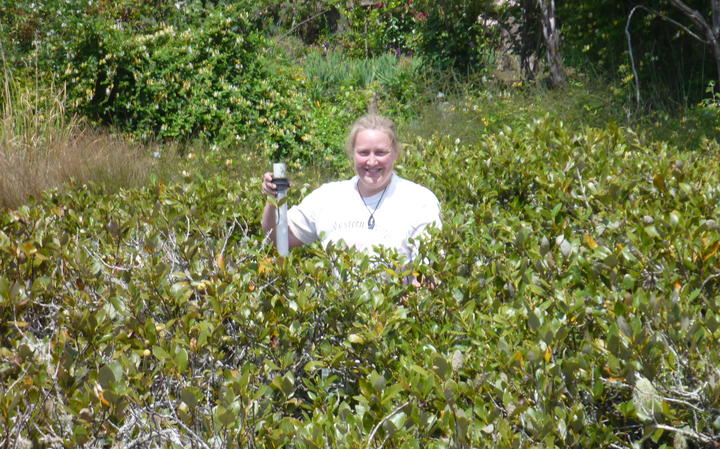 Jacques has also just finished a three-month secondment at the Office of the Prime Minister’s Chief Science Advisor, in which he went through each resource consent issued to find information about removal sizes and motivations, and whether any bird monitoring was done before or after.

He says that since 1994, per the resource consents issued, 330 hectares of mangrove forest has been removed. However, this represents just a fraction of total mangrove expansion.

Both Carolyn and Jacques agree that it is less about the amount of removal, and more about the where and how. Mangrove forests have roles to play in providing habitat for some species, but also in carbon capture and protecting shorelines from erosion. To make well-informed decisions of if, where and how to remove mangroves, we need to consider carefully the roles they have and what a well-balanced estuary ecosystem should look like, as well as start to think on catchment-wide levels - to stop the expansion at the source. 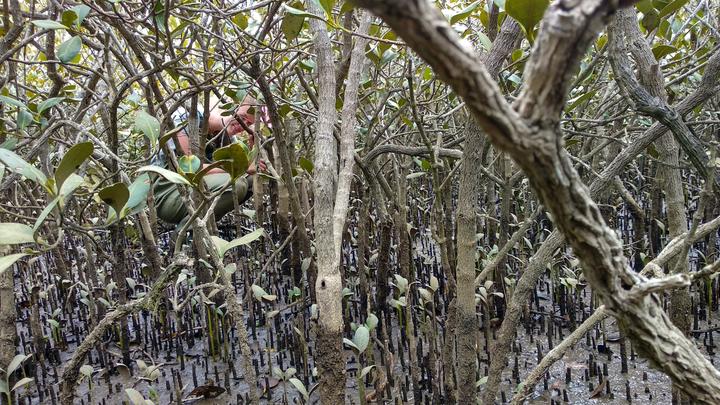 Dense mangrove forests can be tricky to navigate! Photo: Supplied