This week, Our Changing World looks to the skies. We start by gazing out to space, exploring how scientists find planets outside of our solar system, and what they hope to learn. Closer to home (just outside the window, in fact) we find out about an annual survey taking place in New Zealanders' backyards, one we can all get involved in! 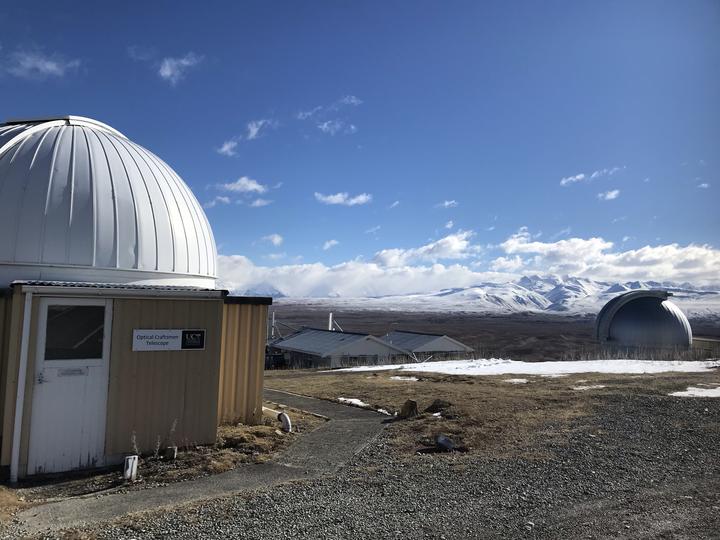 We all learn about our solar system in school - the sun, our closest star, and its family of eight planets. The beautiful clear New Zealand skies reveal many, many more stars within our own galaxy - do they have a planet orbiting them? Their own planetary systems? And what can we learn from them about our own?

Since the first exoplanets (extra solar planets - planets outside of our solar system, going around other stars) were discovered in the 1990's, scientists have been trying to get a clearer picture of the diversity of planets that are out there, to learn more about how planets and planetary systems form.

But finding exoplanets is hard. Compared to stars, they are small, dim objects in the sky. In Aotearoa New Zealand the MOA project - Microlensing Observations in Astrophysics - has identified dozens of exoplanets since the telescope's 'first light' in 2006. The project uses gravitational microlensing to do this, whereby light from a distant star is magnified by something passing between it and the earth, giving a light signature that astronomers can analyse and interpret.

Claire Concannon speaks to Dr. Nicholas Rattenbury of the University of Auckland to learn how this works, what scientists are finding, and what the future of this area of astronomy will be. 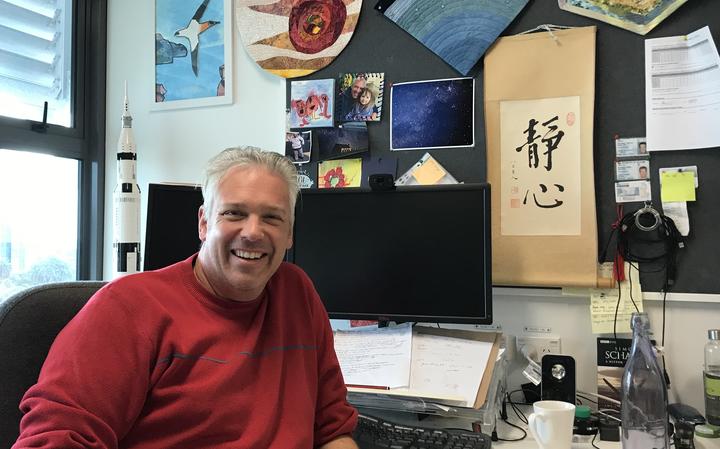 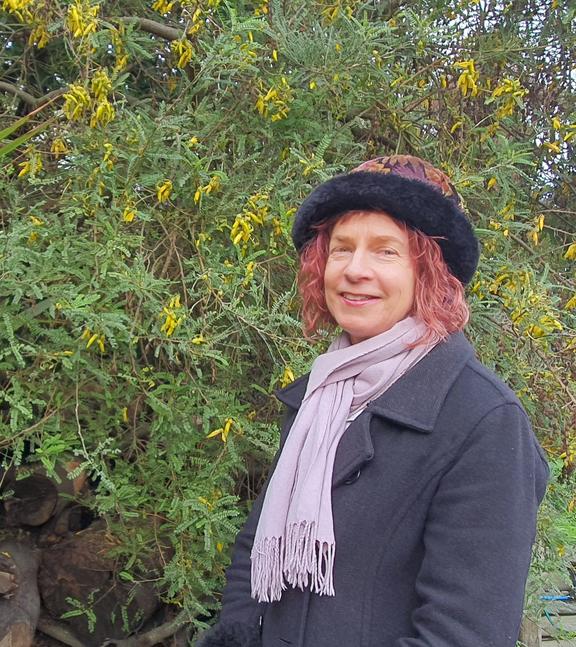 In winter 2021 New Zealanders counted more than 260,000 birds across 133 species, in just over a week, providing key data that will be used to assess the state of the country's bird population.

Running since 2007, the latest results from the New Zealand Garden Bird Survey show more sightings of fantail, or pīwakawaka, tūī, and kererū since 2009.

Meanwhile the silvereye population, which had been declining, appears to have stabilised.

But the survey, based on one first conducted in Britain, only exists because thousands of citizen scientists take to their gardens every year to help count the birds.

Katy Gosset joins them and finds the project also brings other benefits for participants.