How sound influences the taste of food

Eating is a sensory experience that involves our eyes, mouth - and even our ears. 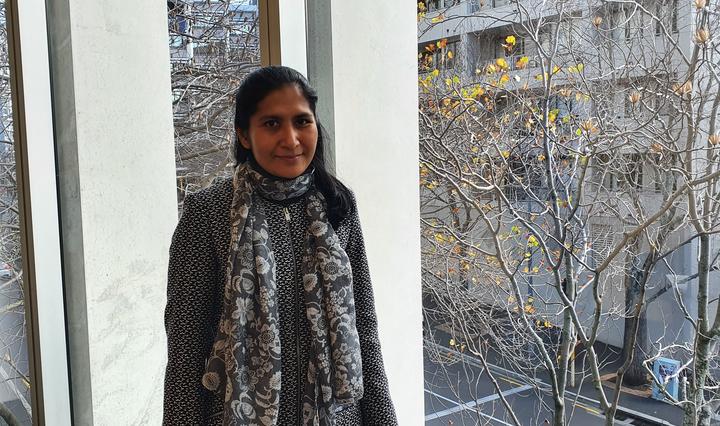 Professor Nazimah Hamid is a food scientist at Auckland University of Technology. She says that when we eat we use all five senses.

“We often associate eating with the sense of taste,” says Nazimah. “We also eat with our eyes. If you eat crisps – think about it - … it’s what you hear.”

But it isn’t the crunch of crisps that inspires Nazimah. “My interest is how sound affects the flavour perception of food … [and] when I first started work here it was on music.”

A research group from Oxford University had already done a study that found people associated the sound of a piano with sweetness while a trombone had bitter flavours. Another group in the USA, meanwhile, were looking at emotional states associated with food evoked by the sound of music. 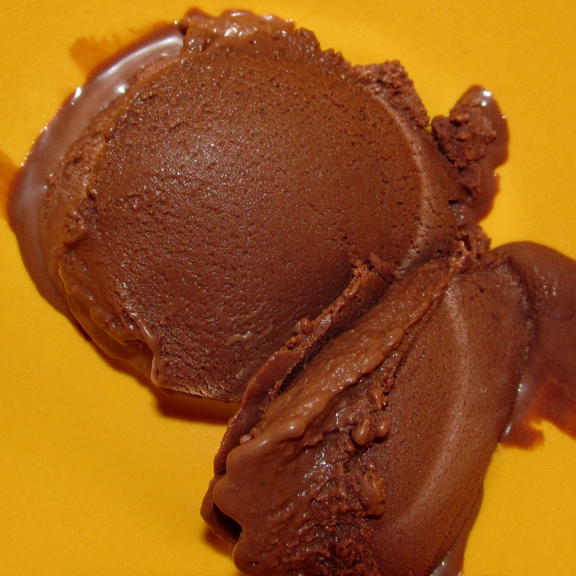 To investigate these ideas further, Nazimah and her students embarked on a series of experiments, using chocolate gelato as their test food.

They offered their test subjects a choice of nine genres of music and asked them to rank them from favourite to most disliked.

Each person was then given three lots of chocolate gelato to eat, while they were played their most liked music, some music they weren’t too fussed about and music they disliked. They were asked to rate their experience of the gelato.

The effect was so marked the participants were sure they had been offered different types of gelato.

“We were the first group to discover that it’s not the type of music you listen to,” says Nazimah. “It’s whether you like the music.”

In another experiment, she decided to look at the effect of different sound environments on the sensory perception of food.

“When you think about it, we never eat in silence.”

She selected a nearby bus stop on a busy road, a campus café and a quiet, relaxed area with a view of tree canopies, and asked the participants to rate the chocolate gelato consumed in each of these environments.

Not surprisingly, gelato eaten at a busy bus stop was a much less pleasant experience than one consumed in the congenial hubbub of a friendly café. The ice cream tasted bitter and people felt stressed at the bus stop.

So, something to bear in mind the next time you’re eating out. Does the café play music you like? Is it situated next to a noisy bus stop? All those sounds as you eat might make the difference between a great meal – or a very average meal.