“Yeast is arguably the most important ingredient in beer,” says Ryan Carville, co-founder of Froth Technologies, a small New Zealand company dedicated to sourcing and producing local yeasts for brewing.

Peter Griffin joins Froth Technologies in the lab and on a wild yeast hunt in the field to find out more, and talks with a wine scientist about what boutique local yeasts are doing for the wine industry. 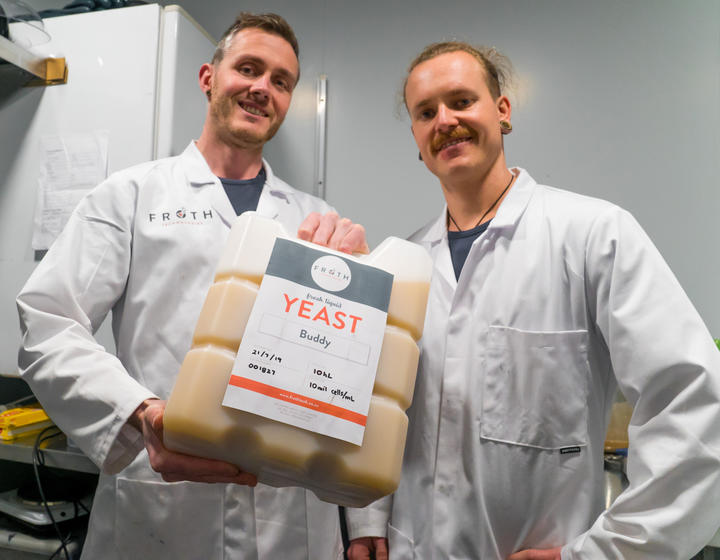 When it comes to making beer the recipe is fairly simple - add water, hops, malt and a crucial if often overlooked ingredient, yeast.

Scientists suggest that the flavour profiles produced by these single-celled fungal microorganisms can account for as much as 50 percent of the flavour profile of beer and wine. Yeast is also crucial to the fermentation process in brewing and winemaking, converting sugar into alcohol.

New Zealand’s beer industry has boomed in the last decade, helped in no small part by the emergence of a new generation of innovative craft brewers. They source much of their hops and malted barley locally, but the yeast tends to come from overseas suppliers who have perfected the science of cultivating yeasts that can reliably produce the desired results.

But two Wellington entrepreneurs have set out on a quest to deliver homegrown yeasts to the brewing industry. 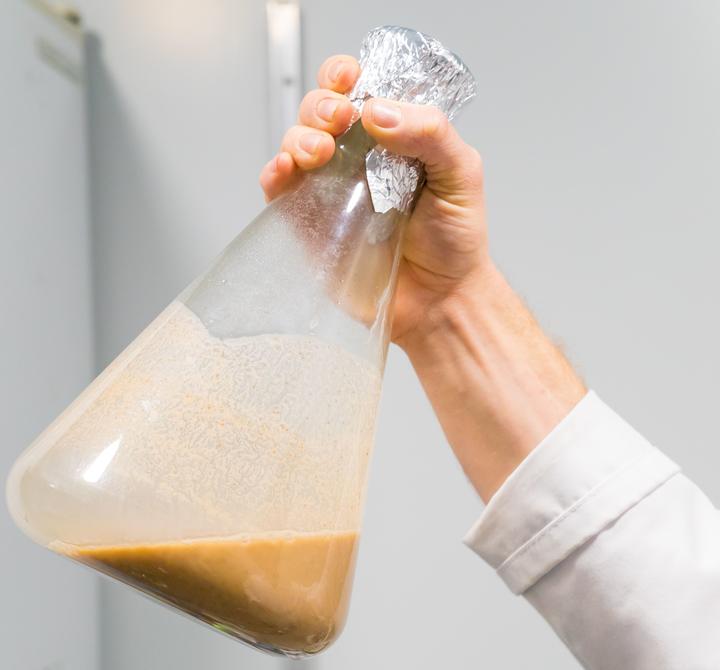 Froth Technologies original yeast lab was situated above a Turkish cafe in central Wellington, where Simon and Ryan cultivated and nurtured yeasts, and monitored them for quality.

“Our initial offering is using industry-standard strains that have already been domesticated and used by brewers, sometimes for centuries. They are well-behaved and predictable.”

Froth Tech is currently constructing a larger lab at Avalon, Lower Hutt, funded in part by a successful crowd-funding campaign which last year raised over $30,000 from beer enthusiasts and brewers keen to use Froth Tech’s yeasts.

As production increases, Froth Tech hopes to be able to produce yeasts for the local market more cheaply and sustainably than international providers. 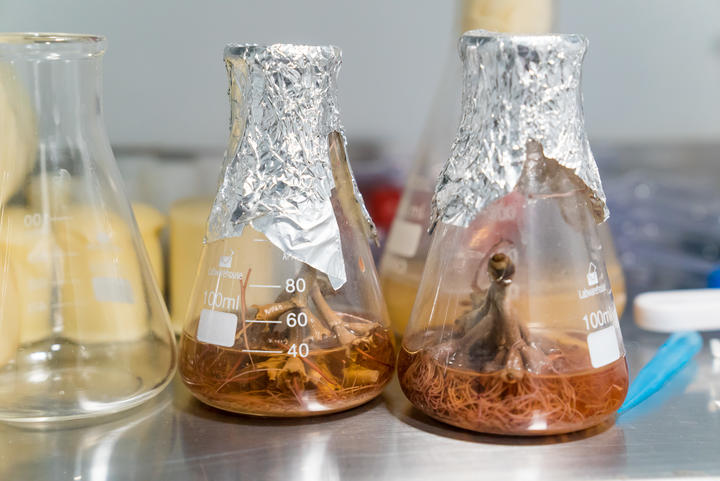 Ryan and Simon also have a research and development project underway to capture and cultivate wild New Zealand yeast to see if they can lend desirable flavour qualities to beer.

Over the summer they travelled around the country to collect yeasts from isolated areas of native bush.

“We are tapping into that terroir, bringing hundreds of samples back to the lab and hopefully we'll end up with some that make it through our boot camp and are to the standard for producing beer in a commercial brewery,” says Simon.

On a sunny February day, Our Changing World accompanied the pair on a yeast hunting expedition on the fringes of Wellington, where Ryan collected cuttings from native species including horopito, kawakawa and manuka.

Yeasts from those samples will be cultivated in the lab and analysed, with those deemed favourable for brewing isolated and DNA sequenced to determine their exact characteristics.

It is a technical process that takes about six months, but for Froth Technologies, the ultimate goal is to produce yeasts that deliver unique and fresh flavour characteristics for New Zealand brewers. 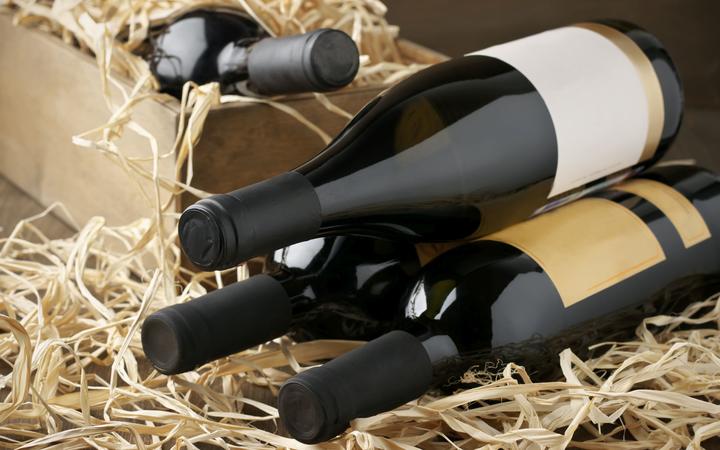 A similar effort centred around yeast is also underway in the wine industry, which now accounts for nearly $1.8 billion a year in exports.

The aim is to identify strains of yeasts that influence the taste profile of wine in different ways.

As the global wine industry becomes more competitive, winemakers are pursuing the concept of ‘personalised wines’, producing wines with the flavour profile to suit narrow demographics of wine drinkers.

“Chinese people mostly like floral aromas in their wines. There are yeasts that can produce those kind of aromas,” says Farhana.

“We can actually group people and produce wines depending on their taste and how they perceive it.”

New Zealand scientists have been successfully producing yeasts for the wine industry for years. A decade ago, a strain of yeast, Pichia kluyveri, was found to change the volatiles produced in sauvignon blanc; it added complexity and palate weight.

In 2011, Chr Hansen’s Viniflora Frootzen yeast product hit the market, the first commercial P. kluyveri yeast produced locally for the wine industry. It is now used by winemakers all over the world in white and rosé wines.

Froth Technologies is just starting out on that road when it comes to producing yeasts from our natural environment that are suitable for brewing and reflect desirable flavour profiles in beer.

Says Simon: “we are looking to see what Aotearoa as a flavour expression can look like.”

Beer and wine stories from the archives